Partnership is first of its kind, economic development officials say 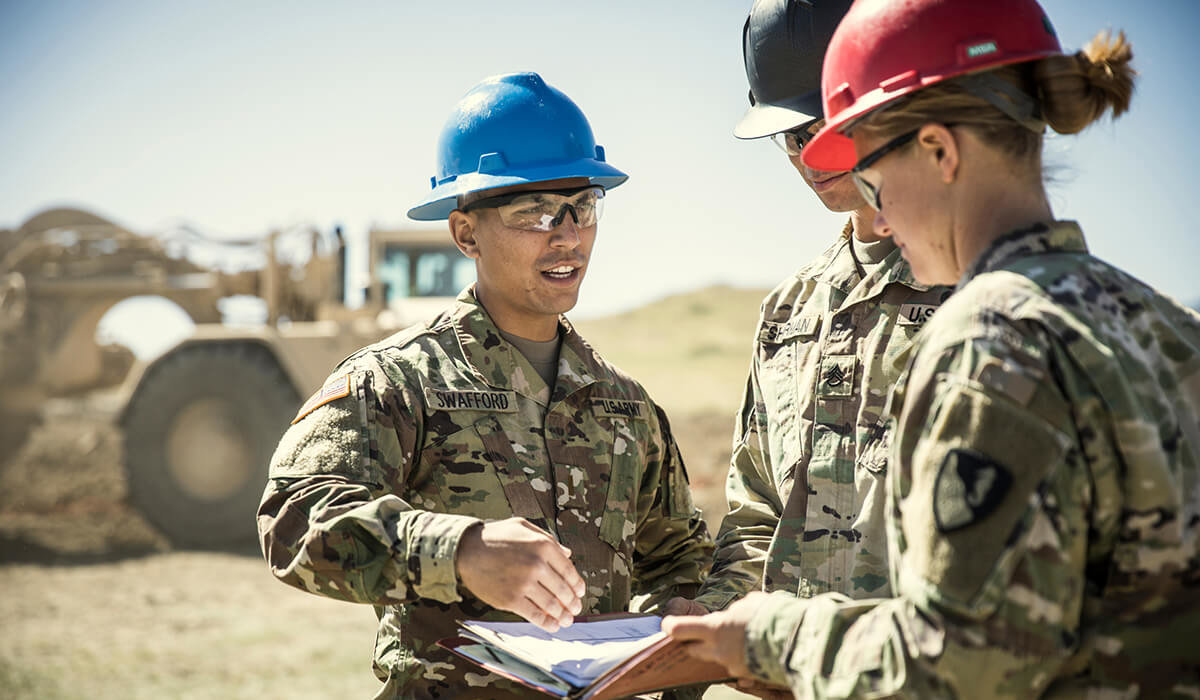 In a partnership touted as the first of its kind, Fayetteville’s economic development agency is teaming with the Army Reserve Command to help reservists and their spouses find civilian jobs.

“We’re the first economic development organization to have this kind of partnership. I’m sure we will not be the last,” EDC President and CEO Robert Van Geons said Thursday.

“I can’t think of a more fitting partnership,” Van Geons said in a news release. “This will enable us to continue to build, bridge and create an ongoing collaborative conversation here. I think we can do incredible things together, positively impacting the lives of our reservists and their families.”

The EDC said the agreement will help soldiers and their families overcome barriers to getting a job or having access to education in ways that support mission-readiness goals and build community connections.

The Private Public Partnership Office of the Army Reserve Command works to ensure that reserve soldiers succeed in civilian careers, the release stated.

Van Geons said the partnership “shows how we're trying to position Fayetteville and Cumberland County to be innovative leaders in areas like this and in new technology (and) creative ways we can do more together in collaboration."

“It is about retaining talent,” Van Geons said Thursday. “And so a survey we've done involving those who are engaged with our military — full-time service or reservist or even folks in the (National) Guard — (shows) their future employment ultimately impacts where they eventually reside. The military makes investments in training and skills development, and we want to keep those skilled folks who serve our country here in Fayetteville and Cumberland County.

"Conversely, those skills and talent help us retain quality employers,” he added. “It's a win-win for everybody involved."

Rob Patton, executive vice president of the Economic Development Corp., said that even though the partnership is a first, it is certain to lead to future partnerships with other economic development organizations.

Patton is a retired Army colonel.

“This is a big day for all of us,” he said in the news release. “We're very honored to be a part of this, but also, I'm humbled to know that we are the first EDO to be an official partner with the Army Reserve."

More than 87% of reservists integrate military service with civilian careers, providing the Army with professional skills, education and expertise acquired in the private sector, the release said. But many reservists are either unemployed or underemployed.

Many hiring programs are geared toward veterans who are leaving the military.

But in this case, the reservists who are currently serving also need civilian jobs, the release said.

“Some of the unsung heroes in the United States are the reservists," Patton said in the release. “That is an extremely tough job — balancing family life, personal life, work-life and then that other thing called the Army."