“Whatever happens in this short term, I want to set a foundation for who comes behind me,” Jones says. 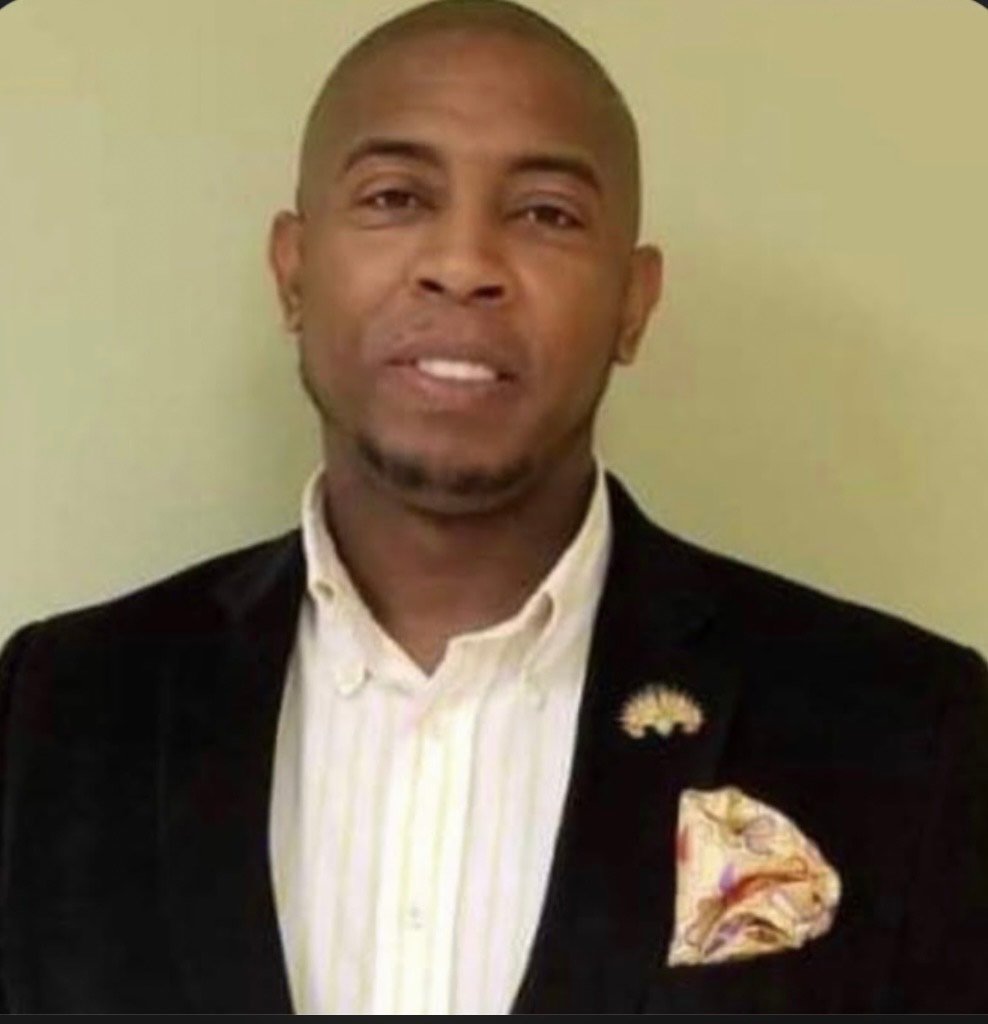 Antonio B. Jones is scheduled to be sworn in today as the District 3 representative on the Fayetteville City Council after the council voted Monday night for him to fill the seat vacated Nov. 9 by two-term Councilwoman Tisha Waddell.

Jones is scheduled to be sworn in at 4:30 p.m. at the FAST Transit Center.

Jones said he listened and watched a livestream of the council meeting with his wife, Amichia, and oldest son at Jones’ home in Tiffany Pines. He said his wife broke down in tears when learning the final vote.

“She is very understanding,” he said, “and knows the sacrifices that have to be made.”

Jones succeeds Waddell, whose resignation letter alleged unethical conduct by Colvin and some council members. Waddell was notably critical of the mayor’s lack of transparency regarding a private equity firm’s bid to manage the Fayetteville Public Works Commission.

“I’m very excited,” said Jones, who will serve out Waddell’s term until May. “Whatever happens in this short term. I want to set a foundation for who comes behind me.”

Jones said he has no plans to seek the District 3 seat beyond Monday, although three of the 11 applicants who wanted to replace Waddell have filed with the Cumberland County Board of Elections. They include Benavente, John Zimmerman and Kurin Keys.

Fayetteville City Council elections are scheduled for next year. Candidate filing for all offices was suspended by the North Carolina Supreme Court earlier this month. The court also pushed the date of the primary and rescheduled municipal elections from March to May 17, 2022.

“This a vote for,” the mayor told the council before the first round of voting. “Not against.”

Benavente received much support from District 3 residents in a public forum before the vote, including from Myah Warren, who was a leading “Black Lives Matter” voice in the spring of 2020 at rallies held at the Market House.

“Mario is someone who will put the community first,” she told the council. “He will not bring dishonor to the council. He is a community-driven guy. I believe Mario will always put the city and District 3 first. I believe he would truly listen to residents of District 3.”

Jones said he also believes Benavente was a strong applicant.

“I have a lot of respect for him,” Jones said.

Benavente said he was buoyed by support from residents speaking at the public forum.

“I feel encouraged by this evening’s appointment vote because of the support I received from the most dynamic change-makers on council,” Benavente said. “The people of District 3 spoke clearly during the public forum. With their confidence in my campaign, I know we will win in May.”

Jones said he hopes to have his brother, Adrian Jones, deliver his oath of office today.

“He’s a notary public,” said Jones, who has been pastor the past 14 years at Temple of Faith Church on Camden Road in the Massey Hill community. “My father, Bishop Alexander Jones Jr., is a pastor in north Fayetteville. I really want to use one of his Bibles. I’m going to go tell my father, who is 83, and my mother, who is 81, right now. I hope they both will be there.”

Methodist University to hold winter commencement for more than 100 graduates