Larry Keen will retire as president of Fayetteville Technical Community College on Jan. 1, 2023. 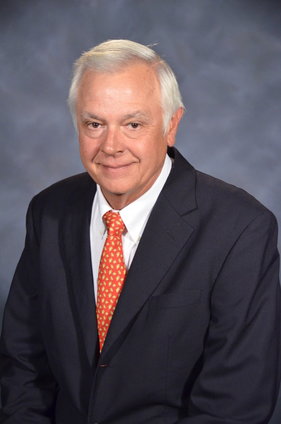 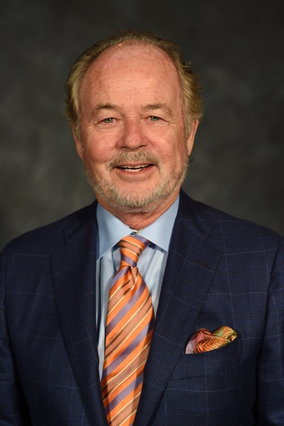 Billy Wellons: “Larry Keen was the right man at the right time for Fayetteville and FTCC.”
Contributed 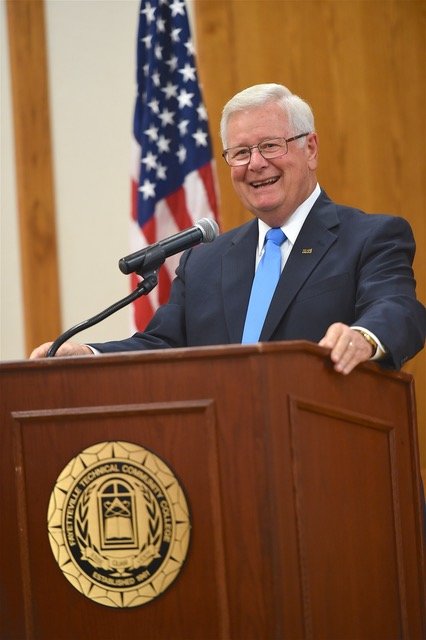 FTCC President Larry Keen: “I love what I do and the people I work with.”
Photo courtesy of Fayetteville Technical Community College 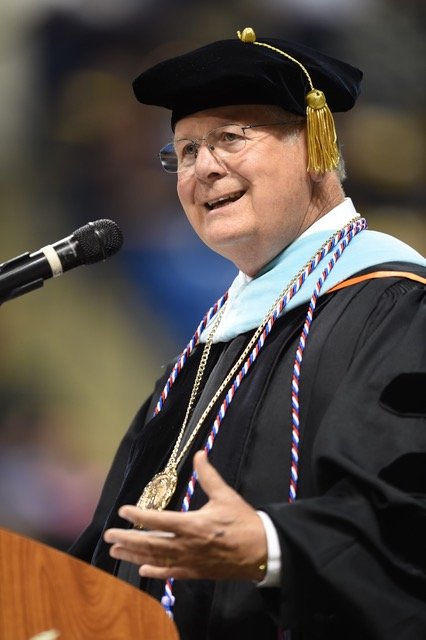 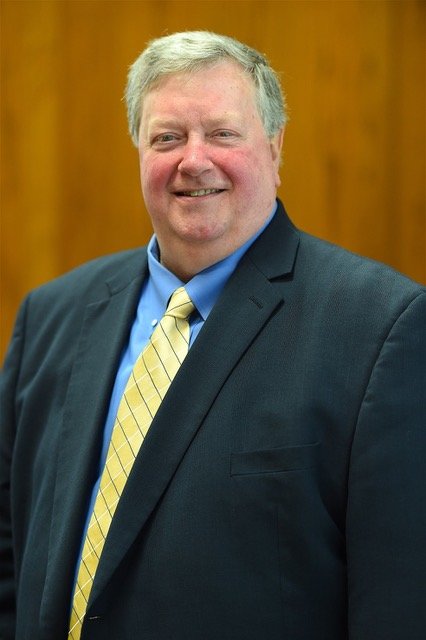 David Williford: “It is with great sadness that we hear this news.”
Contributed
Previous Next
Posted Sunday, January 30, 2022 1:00 am

The people here, the faculty and staff … it is very rewarding. It has been an absolute, and I mean absolute, honor serving and representing this community. It’s been one of the highlights of my life. ”
Larry Keen, president of Fayetteville Technical Community College
By Bill Kirby Jr. | Columnist

Harry Shaw thought trustees had the right man for the job to succeed Larry Norris as the fourth president of Fayetteville Technical Community College.

He had asked almost every question of Larry Keen at this 2007 Board of Trustees meeting, and the trustees were talking among themselves when Shaw leaned toward Keen with a lingering final inquiry.

“How long will you stay here,” Shaw whispered, “if we vote in your favor?”

Shaw always was one to be reckoned with as an FTCC trustee. After all, the school in 2005 dedicated the Harry F. Shaw Virtual College Center in his honor in recognition of Shaw’s 29 years as trustees chairman.

That number 12 gave Shaw reason for his vote.

Shaw wanted more than a president for FTCC. He wanted stability.

Truth is, FTCC has been blessed with strong presidents and fortunate to have had Keen to carry on the work of Boudreau, Allen and Norris. And Keen will tell you that neither a school nor a president can be its best without a strong and competent Board of  Trustees.

“The boards I’ve had over the years have been exceptionally good,” he says, and then he’ll rattle off names such as Marye Jeffries, Billy Wellons, Gary Ciccone, Susan Pugh, Lula Crenshaw, David Williford and, of course, Harry Shaw, who died at age 91 in 2018. “Their hearts have been in the right place. You can’t put a price on that, and I’ve been very fortunate.”

The current trustees say they have, too.

“It is with great sadness that we hear this news,” David Williford, the board chairman, would say on learning of Keen’s retirement plans.

Or lend an ear to Billy Wellons, another trustee.

“Larry Keen was the right man at the right time for Fayetteville and FTCC,” he says. “He came when FTCC and Fayetteville needed a man with insight and vision for our school and city. He not only was a leader in education but had a strong background in economic development. He has great leadership skills and has put a great professional staff in place at FTCC. We have been fortunate to have had a leader like him for 15 years.”

“When we were looking for a president 15 years ago, we were looking for someone that understood economic development, as well as an educator,” he says. “Larry fit the bill on both those accounts. He brought to our community a broad spectrum to help FTCC grow to the next level. Under his leadership, the college has grown and is one of the most respected schools in the state, as well as in the nation. We will miss his leadership and wisdom, but he has made the school so attractive for attracting great candidates for his job.”

Most of us who aren’t students or enrolled in classes at FTCC drive by and admire the rose garden the late Augusta Knight established at the college long ago.

But beyond the roses, Keen has been busy cultivating academic growth to include the Carolina Cyber Network to fill the growing and critical need for cybersecurity personnel through coordinated training programs with other partnering institutions; developing a state-of-the-art Fire and Rescue Training Center, including an indoor Swiftwater Rescue Training facility that will serve the county, the region and the state; creating a college credit program for military members and veterans; and creating the All American Veterans Center.

What FTCC has in Larry Keen is a leader with vision.

He doesn’t just look out at the horizon of education. Keen looks beyond the horizon.

All you have to do is look at the FTCC curricula and the professors and instructors he’s brought in over his years, and then he allows them to impart the knowledge they have been trained for to those in their classes studying for better tomorrows of their own.

“If you try to hold them back,” he says, “you hold both of yourselves back.”

And Keen has come to love this community, something he wasn’t so sure about when Shaw was whispering in his ear in 2007 when he was a candidate for the FTCC job, and he’s frank about it, too.

Keen may be taking his leave from FTCC. But not quite yet.

“I'll be with you for another year," Keen told the trustees.  "If anyone expects me to be a lame duck, they're expecting the wrong thing.”

There’s still work to be done along the main campus of Hull Road, the Spring Lake campus on Laketree Boulevard, the Wesley Meredith Horticulture Education Center at Cape Fear Botanical Garden, the Education Center in the old Pauline Jones Elementary School downtown, the Collision Repair & Refinishing Center at the Military Business Park and the Training & Education Center on Fort Bragg. All comprise what is the third largest of the state’s 58 community colleges.

And now, because of the Cumberland County delegation of  Reps. Billy Richardson, John Szoka, Marvin Lucas and Diane Wheatley and Sens. Ben Clark and Kirk deViere, Keen and the trustees have $34 million for three major capital projects: $20 million for its Regional Fire & Rescue Training Center, $10 million for its Truck Driver Training initiative and $4 million for conversion of an existing college facility into a nursing school.

“I love what I do and the people I work with,” Keen says. “They say when you retire to retire to something. I don’t have that now. My lovely wife, Vicki, is a jewel. She has always supported me. I want to give ample time to her. And I want to do some writing and things. I’m cautiously looking forward to it.’’

But retirement, he says, is bittersweet.

“I’m feeling it already,” he says.

He can’t look out over the Hull Road campus or a Nursing School classroom or any classroom without seeing instructors and students together in the academic experience of tomorrow and the years ahead.

“I see people grow beyond everything they can be,” Keen says. “The people here, the faculty and staff … it is very rewarding. It has been an absolute, and I mean absolute, honor serving and representing this community. It’s been one of the highlights of my life.”