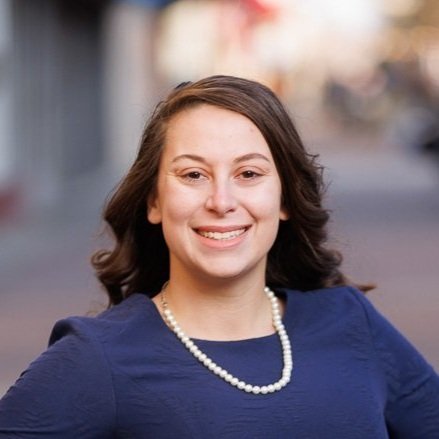 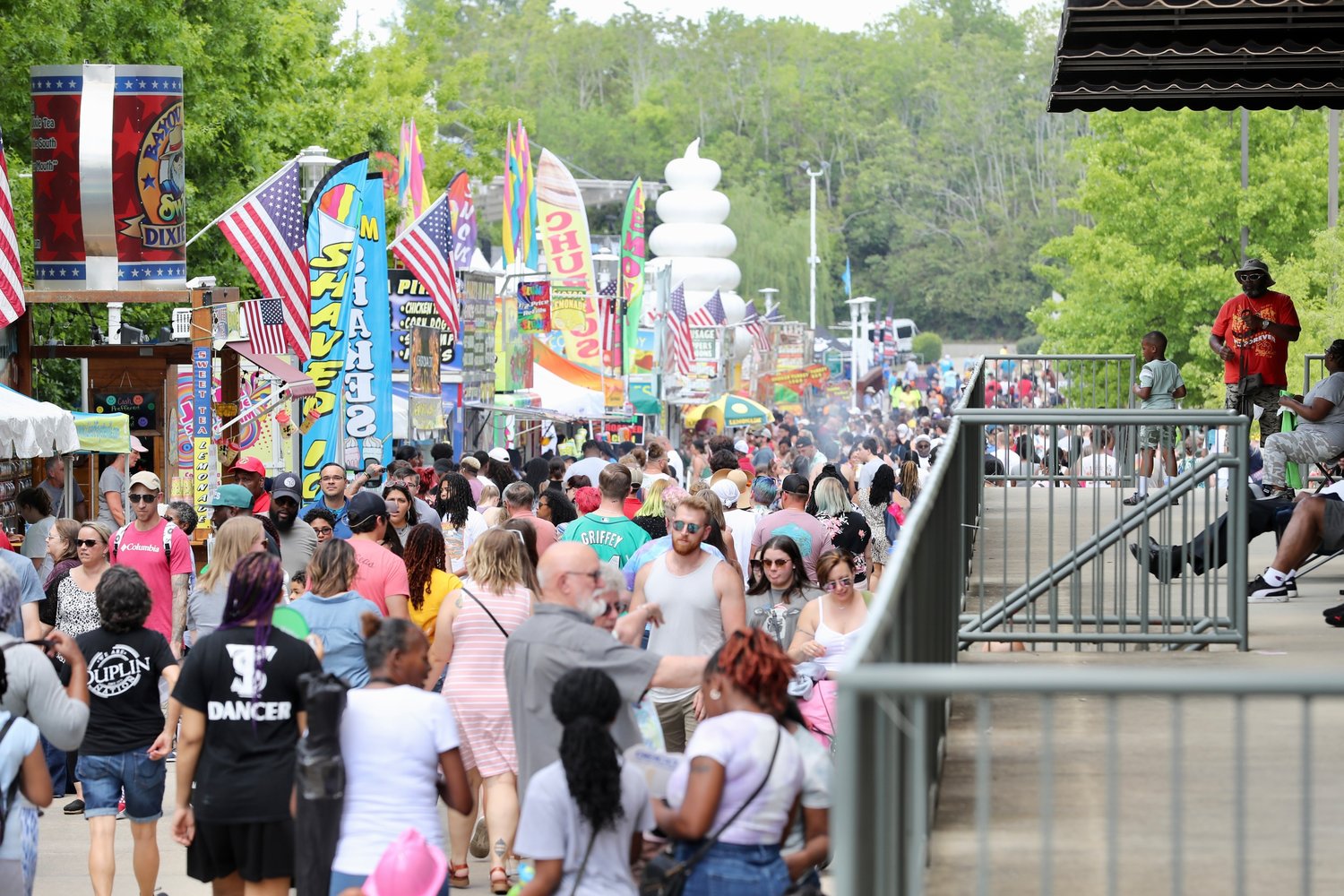 Food vendors line the promenade leading to Festival Park during the 40th Fayetteville Dogwood Festival on April 23. The mayor and members of the City Council talked with the festival's executive director about having more diversity in the festival's entertainment.
File photo by Anthony Wooten
By Bill Kirby Jr. | Columnist

Now the mayor and some City Council members want to be in the entertainment business. That’s just what Mayor Mitch Colvin, Shakeyla Ingram, Larry Wright and Courtney Banks-McLaughlin were saying Monday night at a council work session.

A work session where the executive director of the Fayetteville Dogwood Festival was asking for $15,000 from the city to help the festival pay off 2022 vendors and sustain some operating costs.

“The Dogwood Festival is part of our heritage,” Kathy Keefe Jensen, the mayor pro tem, told Sarahgrace Snipes. “A part of what we do.”

And Jensen would offer the motion for the council to provide Snipes and the festival board with the $15,000, a motion supported by the council, with Ingram dissenting. Councilman Chris Davis was absent from the meeting.

You would have thought Snipes and the festival were asking for $1 million.

Prior to the 8-1 vote, the mayor, Ingram, Wright and Banks-McLaughlin put Snipes through the proverbial wringer about how they want to see more entertainment diversity beyond rock ‘n roll, rock, country and tribute bands.

“I've been on council since 2013 and I know some of the concerns raised in the past, and others have raised with the diversity of the entertainment,” Colvin went right at the executive director, who is one year on the job. “What are you doing to speak to the diversity of the community with your lineup?”

Later, Ingram would share the mayor’s concerns, although noting she was not speaking about any race, but rather simply the diversity of the entertainment lineup.

“We want to speak to this entire city and its makeup,” she said.

“What we’re trying to do is balance out” the “diversity of entertainment,” Wright told Snipes. “I would love to see a greater blend and diversity in our entertainment.”

Banks-McLaughlin said she supports the festival.

“We want to see great things like this happen,” she said about the festival. “However, it does need to be diverse. We want everybody to participate in this festival. I think it would be more successful if it is more diverse.”

A dogwood rite of spring

Watching that council work session Monday was a touch painful.

Snipes went before the council on behalf of the Fayetteville Dogwood Festival to ask for $15,000 from an elected body that spends plenty of its time promoting the city, and there is no grander event to promote than the Fayetteville Dogwood Festival. The bands each year are a part of it. But for the most part, the festival is a welcoming of spring and where families like to stroll through Festival Park and the downtown streets with their youngsters.

Festivalgoers like the corn dogs, the cotton candy, the nachos, the candy apples, the burgers and the hotdogs. They like sitting back and taking in the festive sights throughout the three days and three nights. It’s everything the late Jimmy Little, the late mayor Bill Hurley and John Malzone envisioned more than 40 years ago when they founded the festival.

“It was quite successful,” Snipes told Wright. “This year I heard people say it was the best it’s ever been, and Carrie King (the former executive director) said it was the best Sunday night she had ever seen.”

Snipes told the council she would like to see the festival change, and she wants to be the catalyst in that change.

Not so sure why there is a need for revamping the festival.

The Fayetteville Dogwood Festival is the signature and marquee event for this city. And with more than 200,000 in attendance in April, the festival must be doing something right. And quite honestly, Snipes wasn’t asking for much financial assistance in $15,000. Not when you consider the city paid $165,000 for the recent New Year’s Eve celebration, according to Bianca Shoneman, who is president and chief executive officer for the organizing Cool Spring Downtown District, and $145,000 for the upcoming Juneteenth celebration. Jodi Phelps, a spokeswoman for the city, confirmed those numbers.

As for booking acts and concerts, this council doesn’t have a clue.

I know a little something about booking concerts. You hope for the best, and you take what you can get or afford. And not every musician or band always is ready to jump at your date. You are not just paying for the talent, either. There are production costs and insurance, which Snipes told the council. And don’t forget those contract riders that are required.

The festival board certainly could do better with its annual entertainment. But people should remember that the availability of performers and money play a part in booking shows.

And a final word for this mayor and council when it comes to Fayetteville Dogwood Festival entertainment. Nothing sells better than country, rock, and rock ‘n roll. There’s soul and gospel, too. If the city can pay $165,000 for a New Year’s Eve party and $145,000 for Juneteenth, it can give consideration for more financial support to the Fayetteville Dogwood Festival. There’s no telling who Sarahgrace Snipes and America’s Can Do City might bring to the festival, more diversity and all.

After all, the Fayetteville Dogwood Festival is our marquee showcase.