‘It was a sight to behold,’ Joe Shepard, the Phillies coach, says about the rare feat led by his Stoney Point Recreation players Caden LaPage and Houston Hunnicutt in the 10-and-under division. 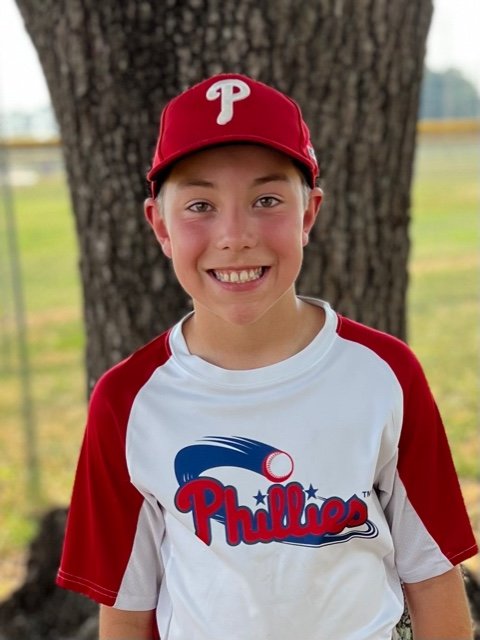 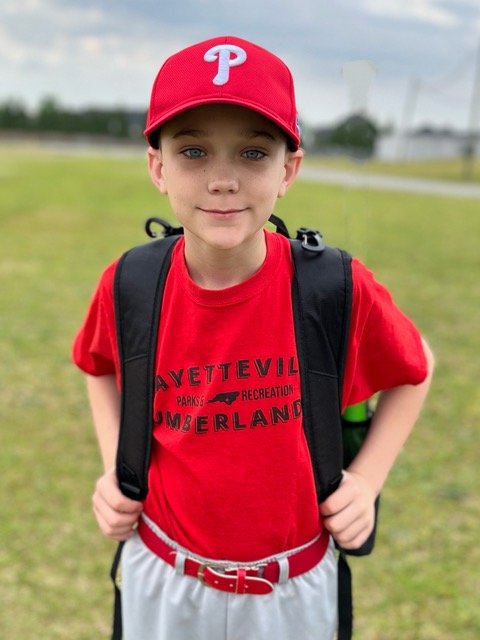 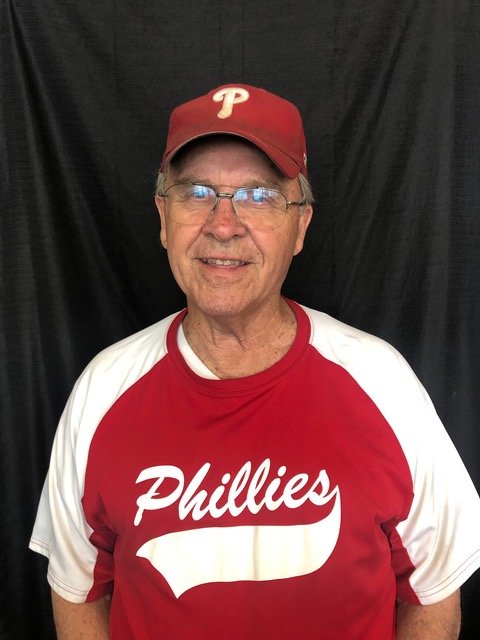 Phillies coach Joe Shepard: 'I’ve been a coach 48 years and this is the first triple play I’ve ever seen.'
Contributed
By Bill Kirby Jr. | Columnist

Joe Shepard has been coaching youth baseball for 48 years, but he’s never seen anything like May 16, when his Phillies executed a triple play in the Stoney Point Recreation league game for 10-and-under competition.

“It shocked the mess out of me,” Shepard, 74, says about the game played at the John Griffin Middle School athletic field against the Mets. “It was a sight to behold.”

So here’s the scene.

It’s the third inning and the Mets are on the offense, with base-runners at second and third and nobody out.

“Their batter hits the ball toward our first baseman,” Shepard says. “The batter hit a bullet at him.”

It’s a hard line drive, Shepard says, for Caden LaPage, who snags the ball for out No. 1.

The Mets base-runners are on the move.

Instead, the first baseman runs to second and tags the base for out No. 2, because the second baseman had left the base and was playing deeper into the outfield, Shepard says, because the Mets batter was a strong hitter.

The Mets base-runner had left third and was heading for home plate.

Caden threw the ball hard toward Houston Hunnicutt, who was waiting at third base.

“People were running every which a way,” Shepard says, and he’s like a kid himself trying to tell how it all happened. “I wish I had it on film. It was hilarious. I was so proud of ‘em. I’ve been a coach 48 years and this is the first triple play I’ve ever seen.”

Parents, grandparents and fans were erupting with excitement in the stands.

Shepard was beside himself, too.

He couldn’t believe his eyes.

“I always bring my players over and line them up after a game,” Shepard says. “And I tell them, ‘Show ‘em what you think.’ Oh Lord, those parents were jumping up and down.”

Triple plays are rare in baseball. You just don’t see one often.

But Caden and Houston pulled one off for Joe Shepard’s Phillies, and folks out Stoney Point way are still talking about it.

“They need an ‘attaboy,’” says Gay Moser, who called to tell us about the Phillies and the triple play.

How about “attaboys” for Caden LePage and Houston Hunnicutt.

“We’ll have a banquet at the end of the season,” Shepard says. “I’m going to give ‘em some kind of plaque.”

Just for the record, the Phillies beat the Mets 10-4.