A referendum on changing Fayetteville City Council representation from nine districts to five districts is headed for the general-election ballot in November. 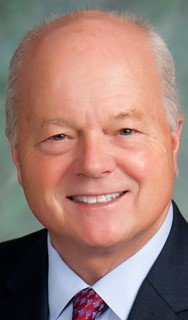 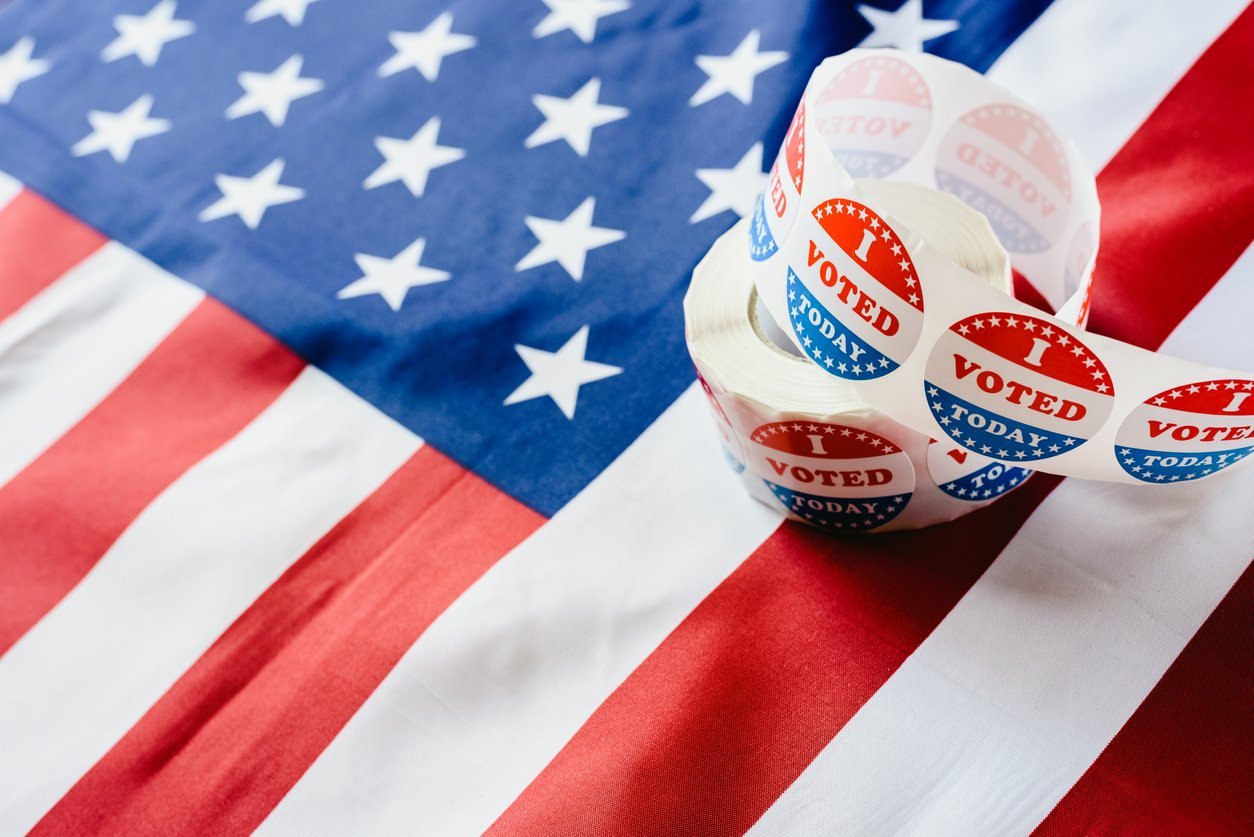 Voters in Fayetteville may decide whether to restructure the district system for electing City Council members.
By Bill Kirby Jr.

Editor's note: This story has been updated to correct the date of the June 27 council meeting and to include that Tony Chavonne is the publisher of CityView TODAY.

Two former mayors, two former mayors pro tem and two past city councilmen have been working for more than a year to reduce district representation on the elected body that governs the city.

They needed 5,000 signatures from registered voters who live in the city to change the structure of nine-district council to five districts, with four at-large members, and they got the signatures and more.

“The city of Fayetteville was notified that there were enough signatures for it to be placed on the ballot,” Angie Amaro, interim director of the Cumberland County Board of Elections, said Tuesday. “The item will be placed on the agenda for the City Council's last meeting in June.”

Current council members like the idea of representing their community neighborhoods. They like knowing their constituents. And it’s less expensive running for a district seat than campaigning for an at-large seat.

No matter, it is a state statute that the Vote Yes Fayetteville initiative be placed on the November ballot as the initiative has met all petition requirements for a referendum.

“Having served as a district representative and at-large, I can see the benefit of having at-large representation,” says Bobby Hurst, a spokesman for the initiative that includes former four-term Mayor Tony Chavonne, the publisher of CityView TODAY; former two-term Mayor Nat Robertson, former Mayors pro tem Jim Arp and Wesley Meredith, and past council members Ted Mohn and Wade Fowler.

The current council has 10 members, eight of whom are African American, including Mayor Mitch Colvin.

“Local governments across this country are moving to a mix of district and at-large representation,” Hurst says. “We need more than just one person, the mayor, looking at the big picture on decision-making. Fayetteville needs elected officials with long-term vision for a better Fayetteville without being obligated to just a few groups in their small district.”

Securing the 5,007 signatures, according to Hurst, was a 12-month effort.

“Hundreds of Fayetteville residents have been working to secure the necessary signatures to give the people the opportunity to vote for the structure of their City Council,” he says. “During that time, we received donations from over 350 individuals demonstrating broad support for this initiative.”

Hurst says he submitted the 5,007 signatures to the Board of Elections on March 18, and the board certified the signatures 2½ months later.

“Each voter that signs the petition has to be checked in our system to see if they are registered and eligible to sign” as a city resident, Amaro says. “Staff began working on the petition in early and late April, and the petition was completed and spot-checked shortly after the May (primary) election. The city of Fayetteville was notified that there were enough signatures for it to be placed on the ballot.”

The initiative, according to Amaro, now will be a part of the council agenda at its meeting on June 27. That is the council's last meeting in June.

“It is up to City Council now to pass a resolution putting the question on the ballot,” says Linda Devore, a member of the elections board.

Should city residents approve the measure in a referendum, Hurst says, new districts will have to be mapped.

“Feedback that I received from many people were the benefits of voting for six rather than just two people to represent them,” Hurst says. “This provides citizens more representation resulting in more accountability and transparency in our city government. My opinion is that a council member that has worked hard for their constituents for a better Fayetteville should not have a problem with campaigning in a larger district or at-large.”

The Vote Yes Fayetteville referendum is headed for the November ballot.

Some are for it, including Freddie Delacruz, who is running to unseat Mitch Colvin for the mayor’s gavel in the July 26 city election.

“I actually was a team captain knocking doors gaining close to 80 signatures,” Delacruz says. “To me, it is a no-brainer — six versus two representations.”

Some are against the initiative, including the mayor.

“I am not supportive of the current Vote Yes proposal,” Colvin says. “I have served as both a district representative and mayor, and I believe the district representative model provides focus on the specific issues of the district’s residents. It’s impractical to believe we obtain higher-quality education by increasing the size of the classroom. This is the same concept of the Vote Yes. Increasing the size of districts dilutes representation, in my opinion.”

But the bottom line in the Vote Yes Fayetteville referendum will be you – the registered city voter.

With six votes – one for mayor, four for at-large council members and a district council member, too  – you’ll have more elected city leaders to vote for and to hold accountable on issues in the city.