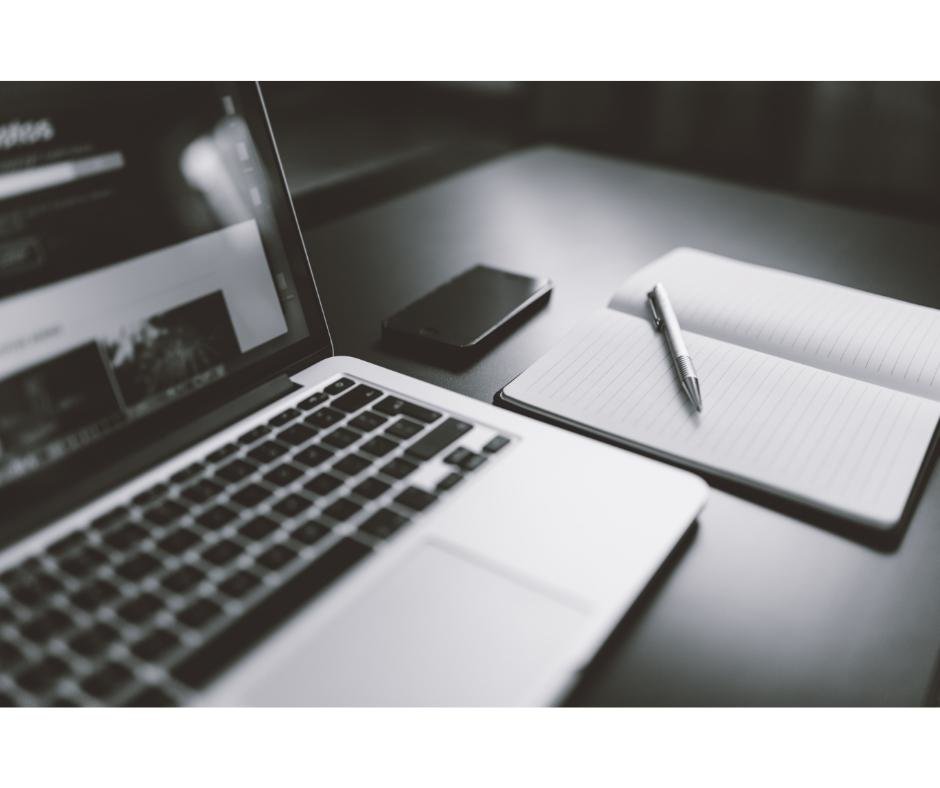 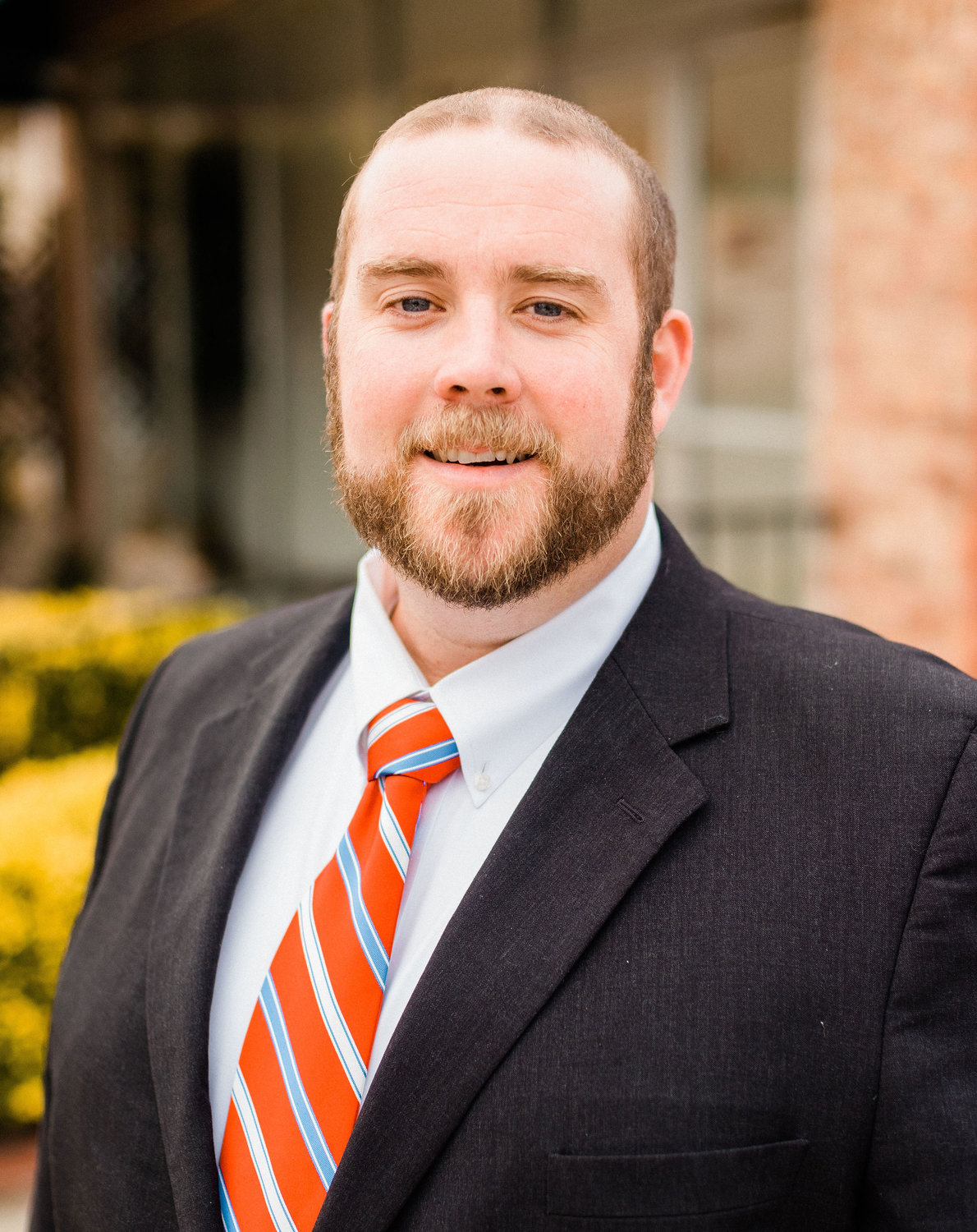 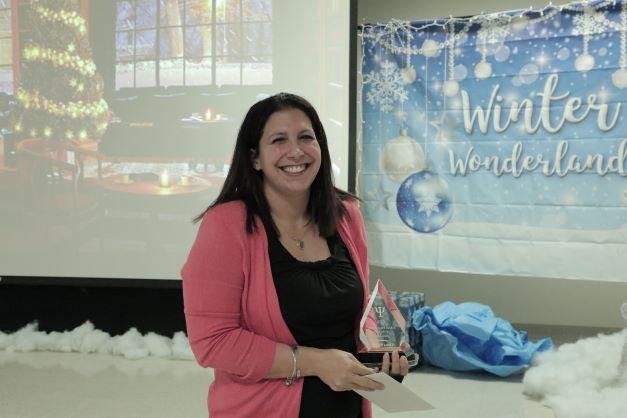 Dana Smith, the 2022-23 School Psychologist of the Year for Cumberland County Schools, with her trophy.
Contributed
Previous Next
Posted Sunday, December 4, 2022 1:00 am
Business Notebook

“When experts in your field, like Security Systems News, recognize you as a leader in your industry, it is an honor,’’ Wheeler said. “Every day we have remarkable things happening in our business community, and I am fortunate to have the opportunity to participate in that. Knowing that I am helping sustain and continue my family's legacy of superior hometown service while bringing eastern N.C. leading-edge technology is exciting.’’

The editor of Security Systems News said the 40 under 40 winners are chosen from the nominations of end users, integrators and consultants in the security industry.

Dana Smith was named the 2022-23 School Psychologist of the Year for Cumberland County Schools on Friday.

Smith has been a school psychologist for nine years. The announcement was made in front of the district's 29 psychologists, principals, district administrators and Cumberland County Board of Education members, the school system said in a release.

Smith, who serves students at Ben Martin, Cliffdale and Ponderosa elementary schools, was nominated by her peers.

"Dana’s passion for children is evident as she advocates for the needs of all children," Lisa Craver, the coordinator of CCS Psychological Services, said in the release. "She seeks out opportunities for educating and empowering parents, school staff, and children. Regardless of the time it takes, Dana thoroughly gathers as much information as possible to help gain an understanding of the factors that affect a student’s ability to positively interact with the curriculum. She cares for her colleagues just as much as she does the children."

Smith received a trophy as the district honoree. In the spring, she hopes to be nominated by the North Carolina School Psychology Association for the Practitioner of the Year Award.