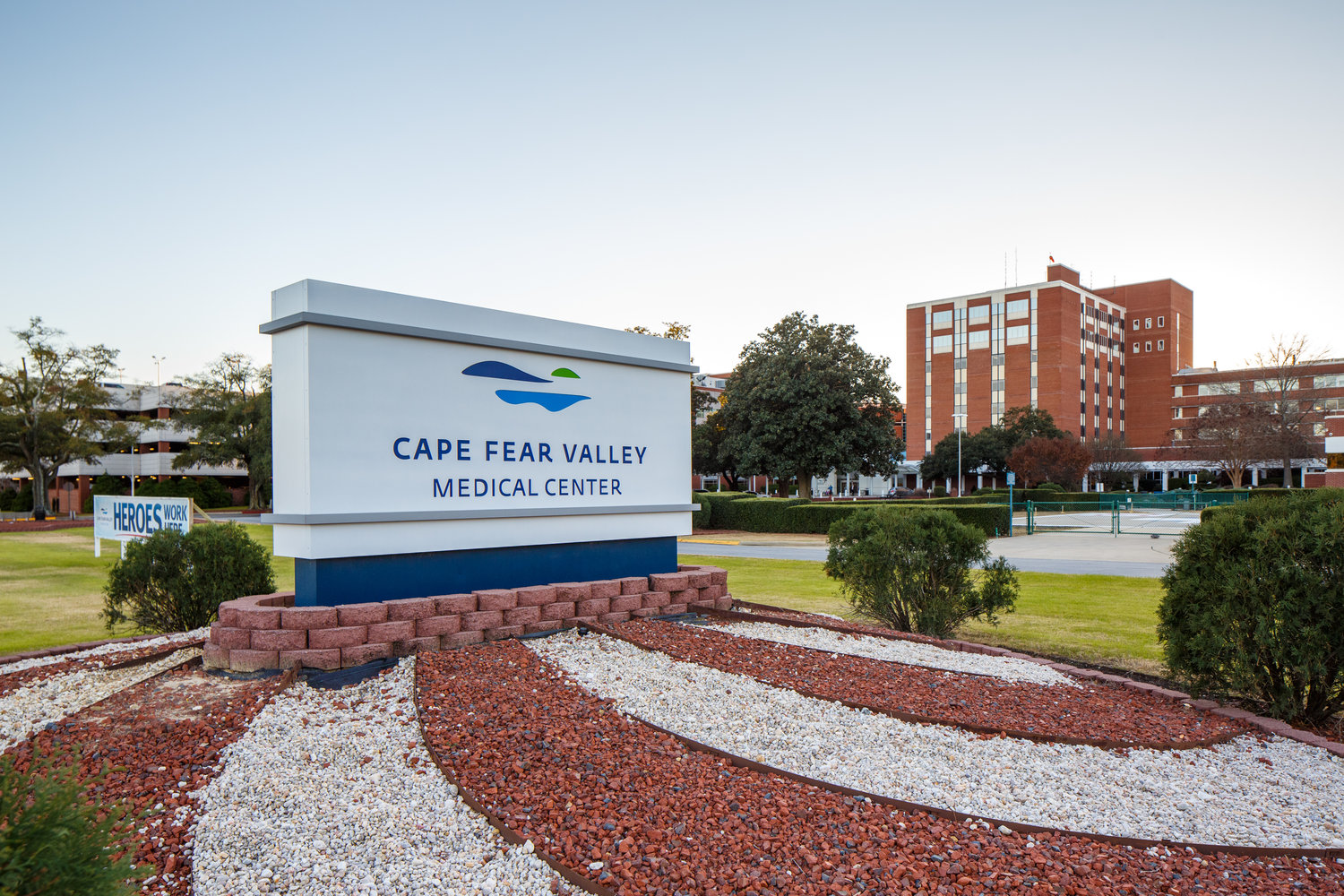 Two years ago, cases of RSV plummeted dramatically across the nation as the COVID-19 pandemic shut down schools, daycares and businesses.

Once restrictions started easing in the summer of 2021, physicians are said to have seen an alarming increase in what is a normally fall and winter virus.

RSV, or respiratory syncytial virus, is a common respiratory virus that usually causes mild, cold-like symptoms, according to the Centers for Disease Control and Prevention. Most people recover in a week or two, but it can be very serious, especially for infants and older adults, the CDC says.

The virus has rebooted, and it’s back again.

As a result, doctors have concerns about the possibility that RSV, flu and COVID-19 could combine to stress hospitals.

The adult and pediatric emergency departments at Cape Fear Valley Medical Center have experienced higher than normal patient volumes. Doctors cite a rise in flu and RSV as the cause.

Dr. Jennifer Green, the Cumberland County health director, said Thursday that the county has been seeing a surge in flu and RSV just like the rest of the country.

Statewide, there have been five adult flu deaths and a pediatric death in recent weeks, she said. Cumberland County has not reported a death from those illnesses.

“It’s circulating more than we’ve seen before,” Green said, citing the fact that fewer people are wearing masks, fewer people are practicing public health measures, more people are traveling now than they were in the last year, and more are gathering and not social distancing as they did during the apex of COVID.

”It’s unusual this year after a couple of years of calm seeing this level this early and the amount of flu and RSV we’re seeing," she added. "This is kind of the flu season, but the volume is a little unusual.”

People have not built up an immunity at this time, according to Green.

Hospital physicians and staff were unavailable for comment Thursday due to the high demand of attention from patients experiencing respiratory illnesses, a hospital spokeswoman said.

But in a news release last week, Chief Clinical Officer Michael Zappa talked about the impact of flu and RSV.

“Flu season came early this year, as did RSV, and the numbers of cases are high everywhere,” Zappa said in the Cape Fear Valley Health news release.

“Hospitals throughout the state are filling their pediatric beds with children with RSV or flu. A large portion of what we’re seeing in the adult (emergency department) are respiratory illnesses, as well.”

Fayetteville is no different from other places nationwide.

The Cape Fear Valley Medical Center Emergency Department is experiencing high pediatric volume flu and RSV, which are said to be driving the majority of emergency department visits.

On Thursday, Cape Fear Valley reported 29 cases of flu systemwide, with 19 listed as hospitalized at Cape Fear Valley Medical Center in Fayetteville. Six cases were listed in the pediatrics department.

Also Thursday, 16 patients were hospitalized systemwide with the flu, including 15 at the central medical center. Total numbers of COVID patients were reported as 10 cases across the system and seven hospitalized at Cape Fear Valley.

Late last week, the system said roughly 80% of the children admitted to the hospital recently have tested positive for RSV.

According to the news release, Zappa said that many of the children being brought to the emergency department are able to be seen and sent home and could also receive the same testing and evaluation at one of Cape Fear Valley’s ExpressCare locations. Some children may also need a breathing treatment, which the emergency department can provide, without needing to be admitted.

“I strongly encourage adults and children to get vaccinated for the flu this season, as well as getting their COVID-19 booster,” Zappa said in the release.

The same precautions that are recommended for COVID-19 are suggested for the prevention of flu and RSV – masking, hand washing, cleaning frequently-touched surfaces and avoiding close contact.

Though a vaccine is available for the flu, there is no vaccine for RSV. Pfizer has announced that it is working on one.

The news release said that adults can contract RSV, but it generally impacts children much more often than adults. With the flu, children and geriatric patients are at a higher risk for complications.

RSV is a common disease, Green said. And not one you typically think about unless you have younger children or older folks around. She said it’s similar to the common cold, and just another respiratory virus.

“Their symptoms overlap quite a bit,” Green said.