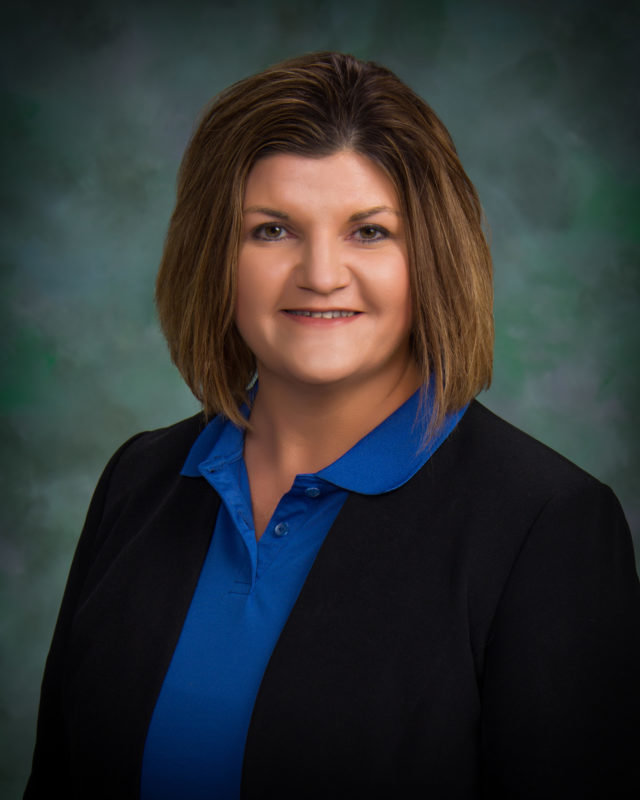 Elaina Ball is stepping down as CEO and general manager of the Fayetteville Public Works Commission effective Sept. 2, the utility announced Friday.

Ball, who was the PWC’s first female CEO and general manager, will be taking a position in her home state of Texas, the utility said in a release. She joined PWC from El Paso Electric in December 2020.

Mick Noland, the utility’s chief operations officer for water resources, has been named interim CEO and general manager. He has overseen PWC’s Water Resources Division since 1993, the release said.

Ball said it has been “an honor and privilege to lead PWC.’’ She said the decision to leave was difficult because of the ties she has developed to Fayetteville and Cumberland County.

“I am making this decision for my family and for a role that … affords an opportunity to return to our home state of Texas,’’ she said in the release. “This is a terrific community that I have enjoyed being a part of and I will continue to be a strong supporter and advocate of both PWC and Fayetteville/Cumberland County.”

“Her engagement was an immediate exercise of ‘boots on the ground’,” said Evelyn Shaw, chairwoman of the PWC board.

“It is always difficult to say goodbye to people who come into our sphere and make themselves a voluntary part of our family,” Shaw said in the release.

PWC said it has achieved several significant accomplishments during Ball’s tenure. They include:

Shaw said the utility made great strides under Ball’s tenure.

“Ms. Ball's leadership was challenged by an international health pandemic, yet she nimbly and adroitly encouraged the PWC team toward an innovative and cutting-edge trajectory in alternative energy sources, reasonable rates for customers, respect for the environment and clean, reliable water sources for all,” Shaw said.