Issue could come back at council’s Aug. 22 meeting, or special meeting could be called 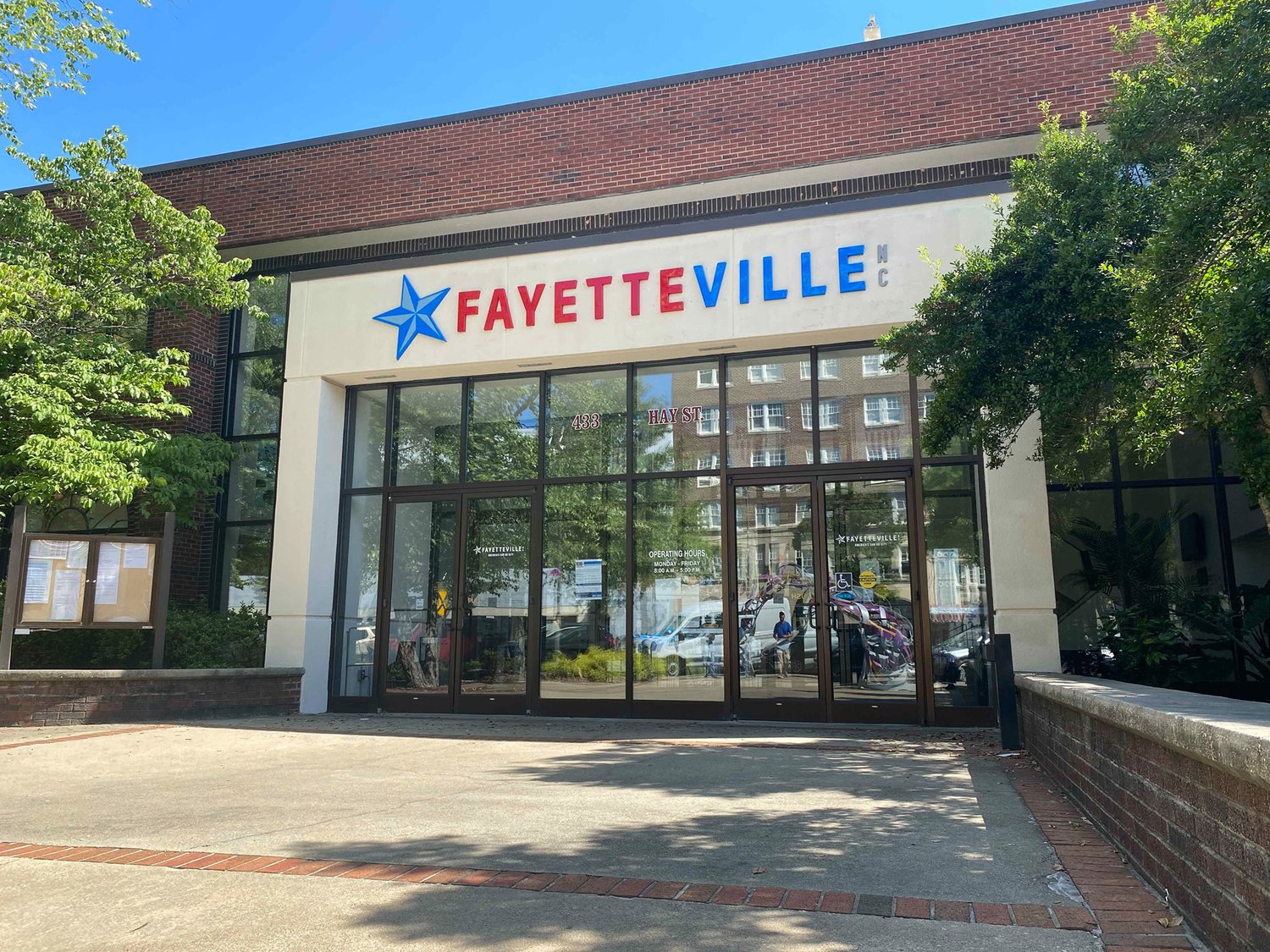 The Fayetteville City Council on Monday tabled consideration of a resolution calling for a special election on Nov. 8 to put the Vote Yes Fayetteville initiative before city voters.

Instead, the issue was pulled from the consent agenda and is expected to return for a vote at the council’s Aug. 22 regular meeting or at a special meeting that could be called with 48 hours’ notice.

Currently, the mayor is elected citywide, and all nine council members are elected by district. Vote Yes would change the makeup to five single-district seats and four members elected at large. The mayor would still be elected at large.

Bobby Hurst, one of the organizers of Vote Yes Fayetteville, said the tabling of considering the plan concerns him.

“... It was set for the June 27 consent agenda and prior to the City Council meeting was pulled to be put on the Aug. 8 consent agenda after their July vacation,” Hurst said by email. “Then last night, (the council) pulled and tabled until the Aug. 22 meeting. It is troubling since the Cumberland County Board (of Elections) needs about 90 days from the Nov. 8 Election Day to establish proper wording and printing for the general-election ballots, including this referendum and the three bond issues from the city of Fayetteville. Ninety days is this Thursday.”

Hurst said that according to Cumberland County Attorney Rick Moorefield — who spoke with City Attorney Karen McDonald — everything seemed to be in order on the referendum. He said Mayor Mitch Colvin's attorney, Jonathan Charleston, suggested that the Vote Yes group may not have followed the “circulation of notice” to get signatures on its petition.

According to Hurst, Fayetteville lawyer Neil Yarborough said that does not apply on this petition.

Those who oppose the initiative, including Colvin, say it would dilute representation by increasing the size of the districts.

Vote Yes Fayetteville is an organization that supports the new plan. Tony Chavonne, publisher of CityView TODAY, is one of several former council members who started the Vote Yes initiative.

On Tuesday, Colvin said McDonald would ask the Board of Elections for a statute-filed notice of circulation. The statute governs the process of how petitions of this nature should be handled.

The council, Colvin said, needs to make sure it has a valid petition from the Board of Elections.

The Board of Elections must certify the petition, McDonald told council members before Monday’s dinner meeting went into closed session for what Colvin said was attorney/client privilege.

N.C. Statute 163.218 and Article 19 require a notice of circulation be filed prior to soliciting signatures for a petition, according to Colvin.

The City Council has requested a copy of the file.

“I don't think (McDonald) was able to obtain it last night," Colvin said of the Monday night time frame. “We've tabled it until we've received it.”

Angie Amaro, interim director of the Board of Elections, did not respond to emails sent to her and the board office on Tuesday afternoon.

The cutoff for action on the issue would be the Aug. 22 meeting, McDonald said during the council’s dinner meeting Monday before the start of the regular meeting at City Hall.

“As we’re looking to put it on the ballot, doing our statutory responsibility, we’ll look at what was referenced,” Colvin said Tuesday. “This is new for us, and we want to make sure we’re complying.

“We wanted to make sure we’re within the confines of the law,” he added. “As part of Article 19, we noticed the circulation. I called the city attorney yesterday about that particular piece. That’s what she shared with City Council. A part of that is that signatures are valid for up to a year."

Colvin said the City Council will do what is needed to consider the petition.

“We’re prepared,” he said. “I’ll call a special meeting to deal with it (if needed), and we’ll get everything we need.”

Hurst said it’s his understanding that one council member said that a special meeting could be called to vote on the matter and move it forward so that city residents have a vote on it in the general election.

“Which is all we are asking to happen,” he added. “We have done our part, the residents have spoken, and the City Council should act.”

Colvin was asked whether he could say for certain that the Vote Yes plan will be on the ballot on Nov. 8.

“I don’t know,” he said. “If all the statutory requirements are met, I think it’s pretty clear council has to put it on the ballot.”