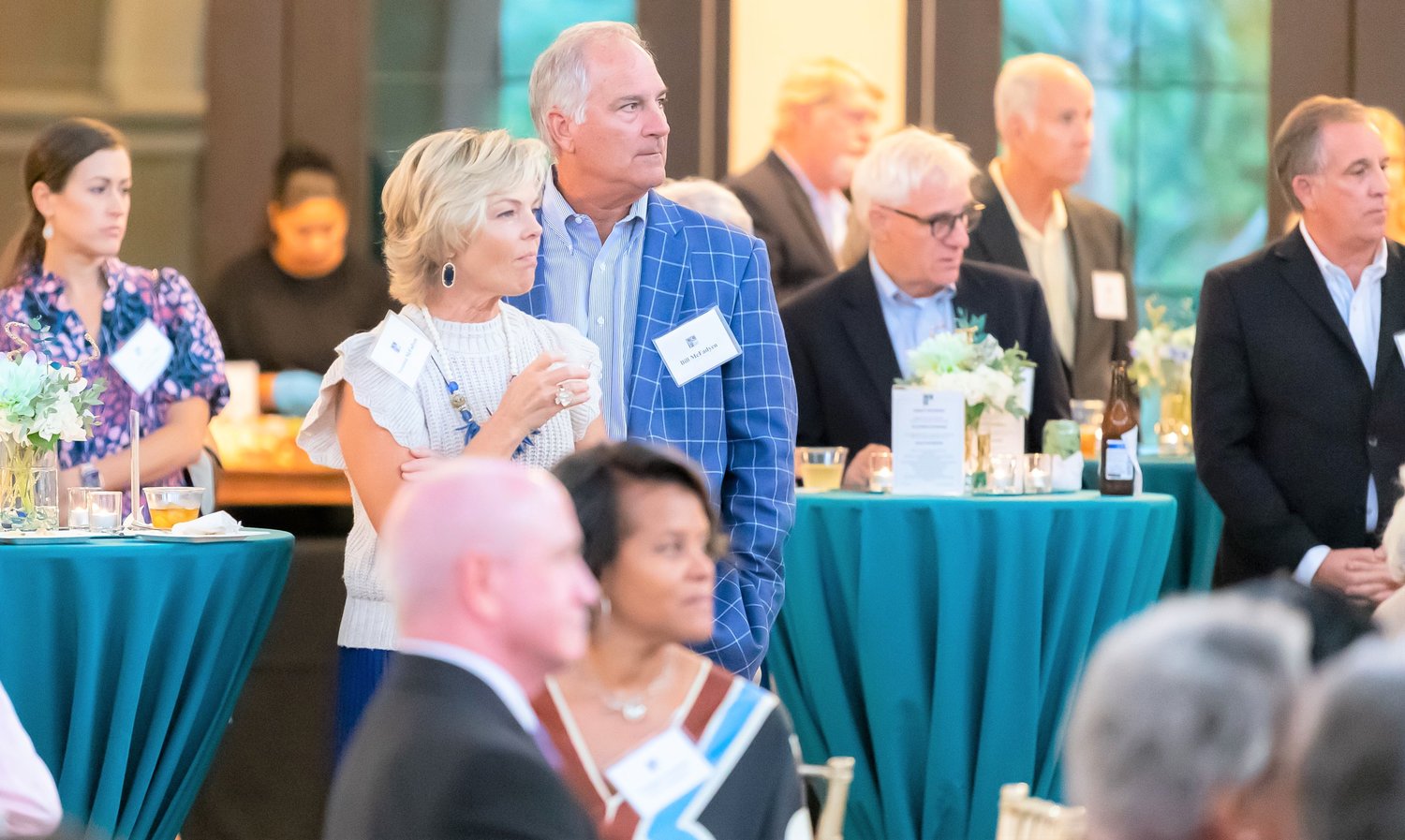 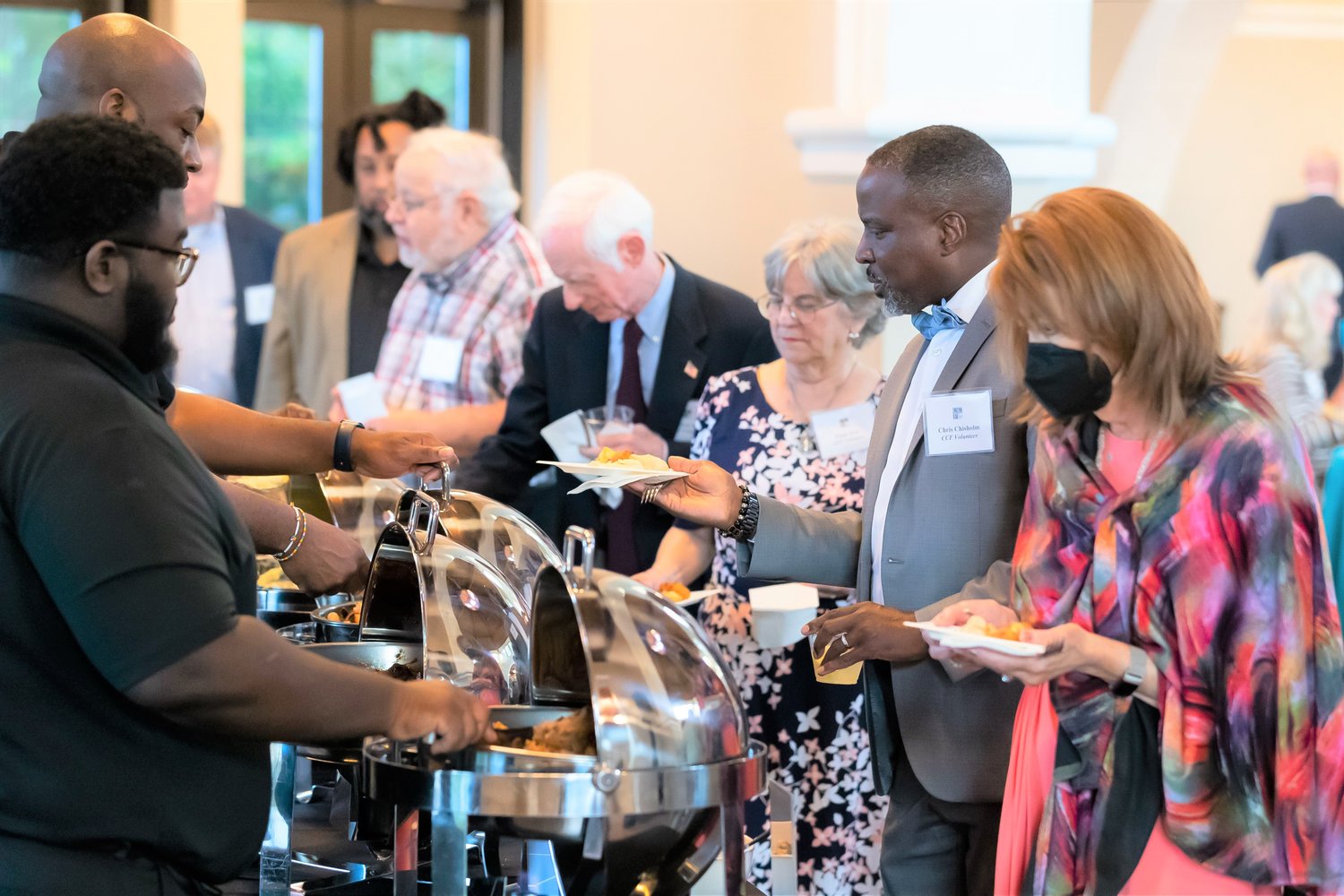 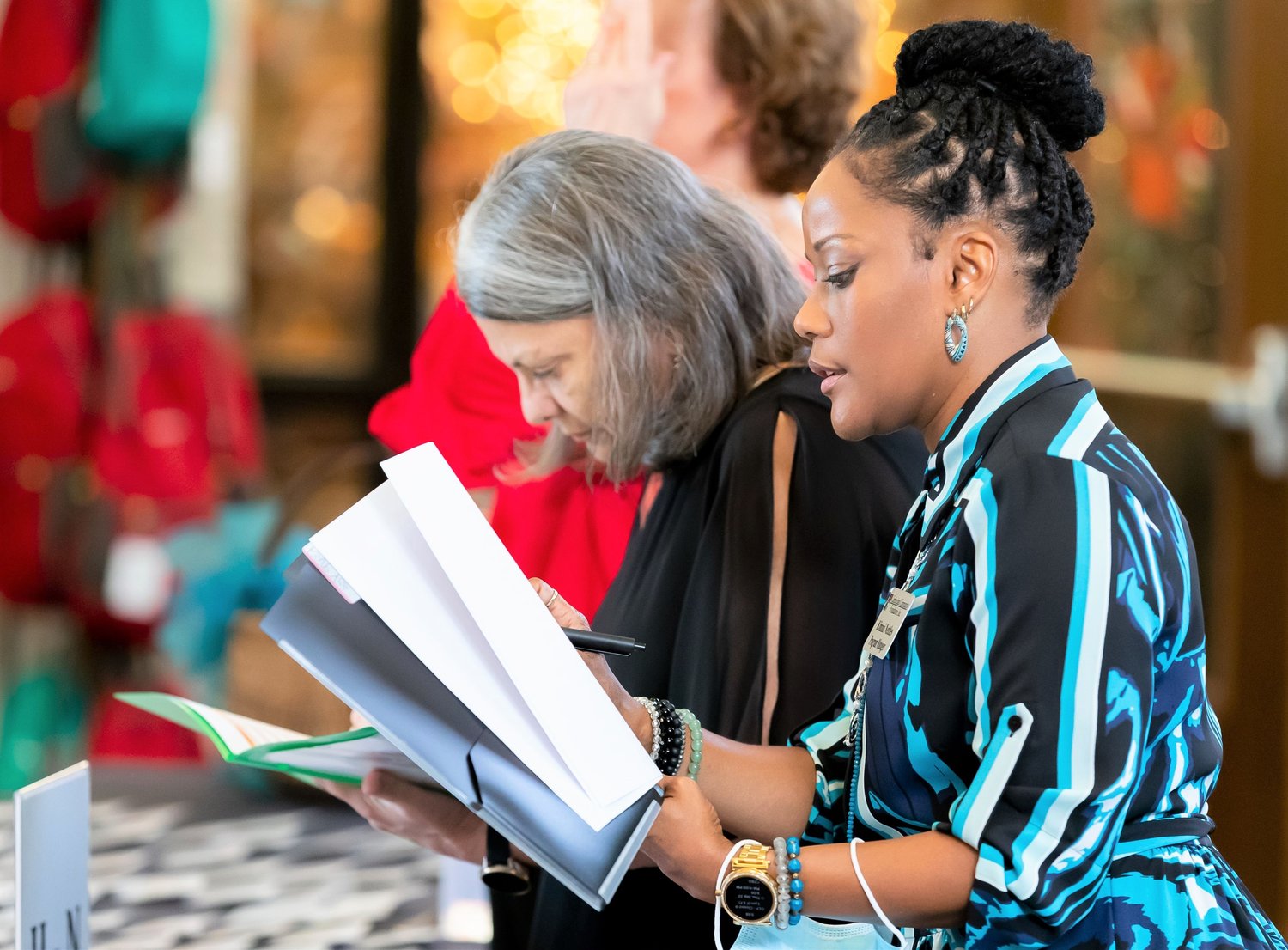 The Cumberland Community Foundation on Thursday evening awarded grants and scholarships totaling $684,060. One will enhance Fayetteville State University graduation rates, and the other will help two local nonprofit organizations establish and grow their own endowments.

The foundation awarded $580,060 in scholarships to Fayetteville State University. The money will fund summer school for local students over a three-year period, according to Gail Riddle, the foundation’s vice chairwoman.

The foundation also awarded Lilly Endowment Challenge grants of $50,000 each to Cape Fear Botanical Garden and Operation Inasmuch. The grants are designed to help each organization establish and grow its own endowments through matching gifts.

The foundation also awarded leadership awards to Dr. Susan Miller of Better Health and Bill Pollitt of Cape Fear Botanical Garden for their service and leadership to their respective organizations.

The foundation presented the scholarships, grants and leadership awards during a reception at Cape Fear Botanical Garden attended by volunteers and endowment founders to thank donors and volunteers.

Fayetteville State University Chancellor Darrell Allison accepted the scholarships on behalf of the university. The scholarships are funded through the foundation’s Community Scholarship Endowment fund, which was established with a $10 million gift from the estate of Robert Short in 2011.

Allison will be installed as FSU chancellor in a ceremony at 10 a.m. Friday. The ceremony was postponed during the height of the COVID pandemic.

Allison said at the ceremony Thursday that he appreciates the partnerships among groups in Fayetteville that get things accomplished.

“We want to ensure that we have a great impact on students in Cumberland County,” he said, noting that some students prefer to remain in Fayetteville for their college education.

He said the summer school scholarships will allow students to either catch up or jump ahead in their goal of getting a four-year college education. Last summer, 3,000 FSU students took advantage of summer school, he said.

Riddle said the goal is to increase four-year graduation rates and boost the local economy by having more local college graduates.

The Lilly Endowment Challenge grants awarded to the Botanical Garden and Operation Inasmuch are named in honor of the late Ashton Wilson Lilly, a community philanthropist. Her family established the endowment at the foundation.

The leadership awards are named in honor of Mary Lynn Bryan, celebrating her leadership and governing acumen as the foundation’s chairwoman, said Ricky Lopes, the foundation board’s treasurer and presenter of the awards.

Since the COVID-19 pandemic halted the foundation’s awards ceremony last year, leadership awards were awarded for 2021 and 2022.

The 2021 winner is Dr. Susan Miller, who was nominated by Better Health of Cumberland County. The nomination cited Miller’s seven years of service on its board, including one year as president.

Miller said it was a “real special privilege” to receive an award in Bryan’s name. Miller said she met Bryan before the awards ceremony and thanked her for her years of community service.

Bill Pollitt is the 2022 winner of the leadership award. Cape Fear Botanical Garden nominated Pollitt, citing him for being a consistent donor, volunteer and leader, including serving as board president. Pollitt is credited with helping raise money to retire the garden’s debt and playing a key role in the national search for a new director.

Keeney served from 2010 through 2022, a period when the foundation’s assets grew from $40 million to $116 million, according to Lopes.