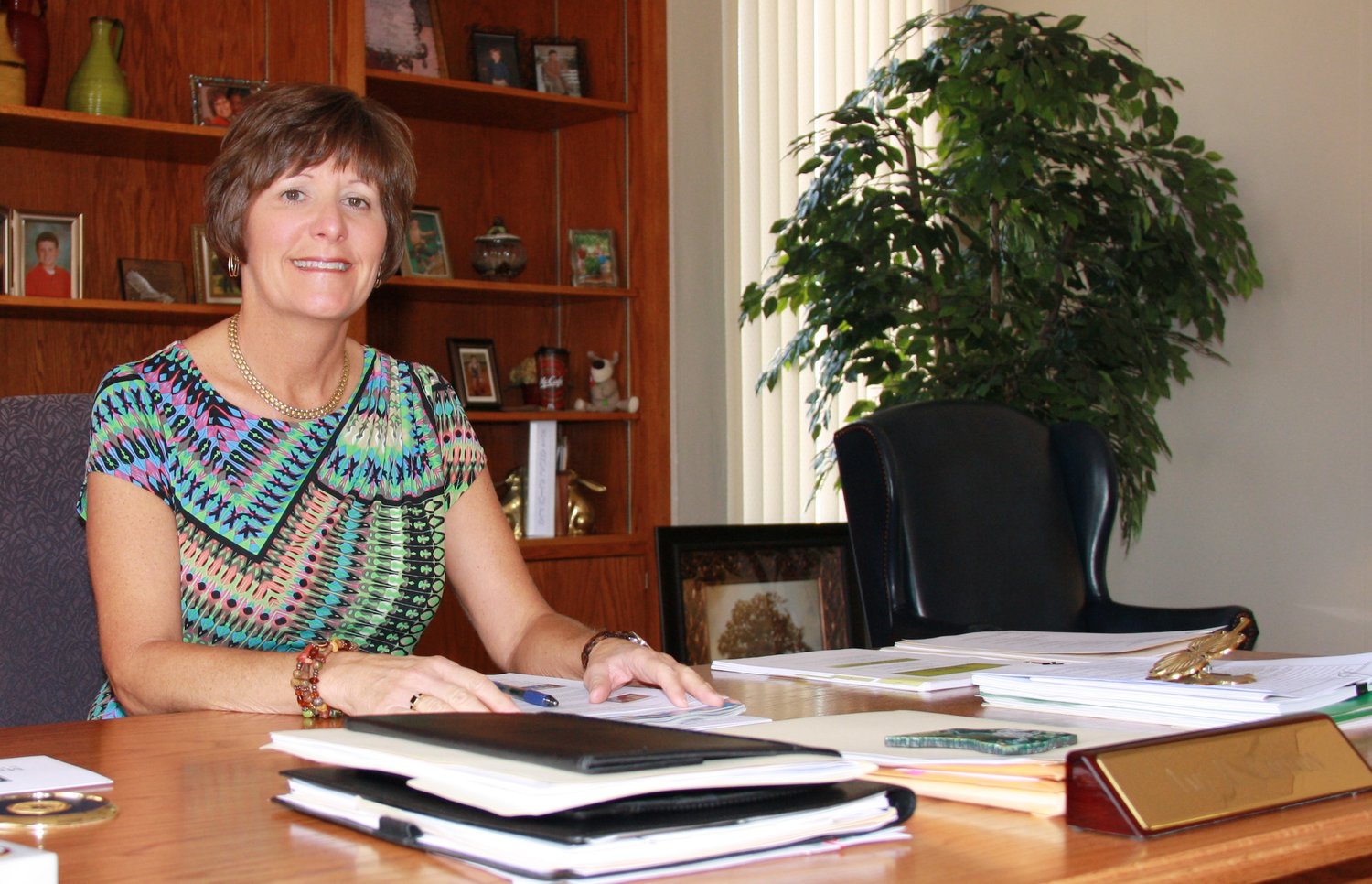 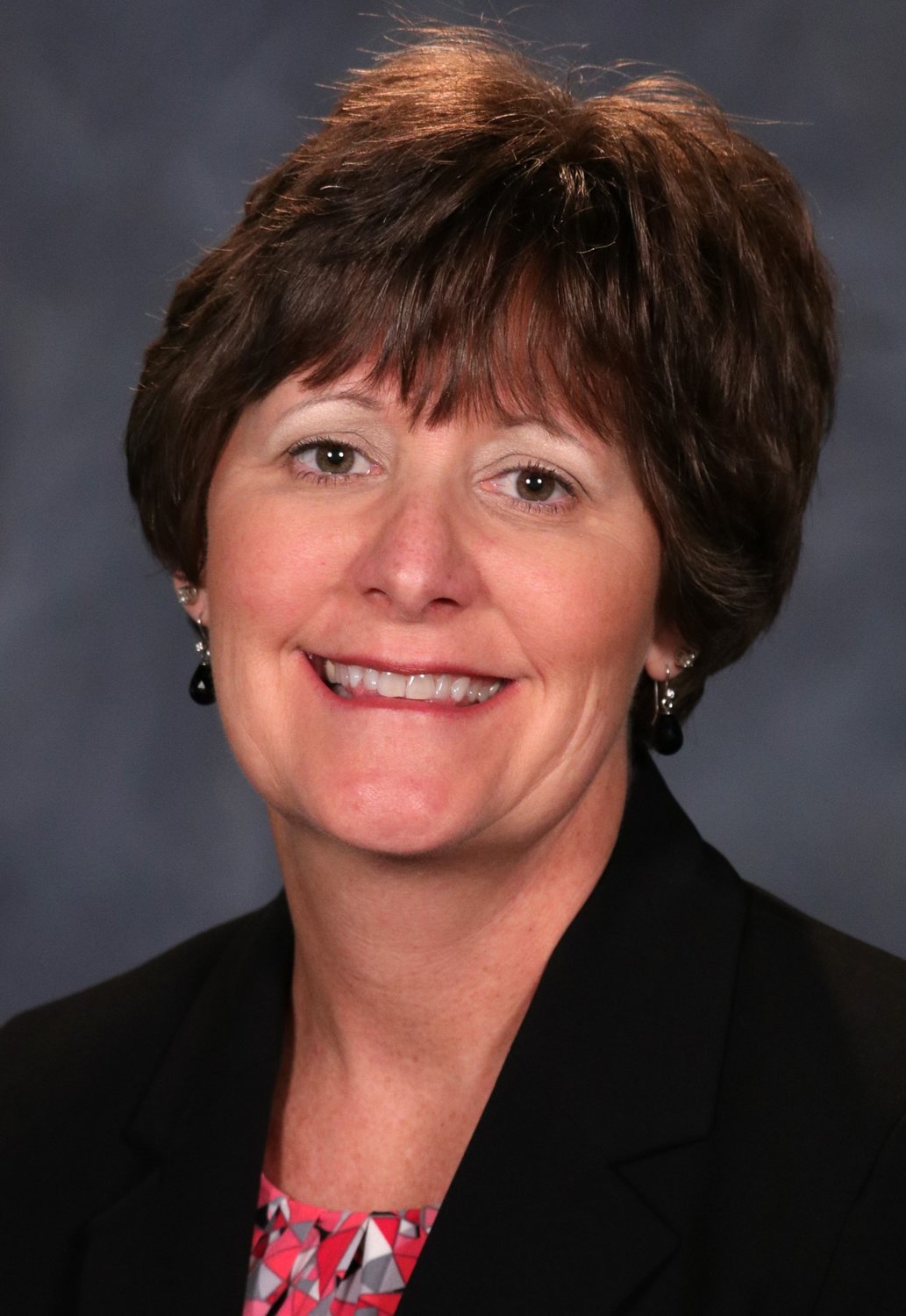 Cumberland County Manager Amy Cannon plans to retire effective Dec. 1, according to a news release from the county.

Cannon informed the Board of Commissioners of her decision on Monday, the release said.

Cannon has 32 years of service with Cumberland County and has been county manager since 2014.

“It has been an honor and privilege to serve in this capacity in the community where I was born and raised,” Cannon said in the news release. “Most county managers do not have that opportunity.”

Cannon was the first woman to serve as Cumberland County manager. She began with the county budget department in 1990 and was promoted to finance director, assistant county manager and deputy director before being named county manager in June 2014.

“Throughout my career with the county, I have tried to serve with loyalty and dedication,” she said in the release. “I left a career in public accounting in 1990 because I recognized my heart was in public service, and I have no regrets about that decision or my public service journey over the last three decades.”

Cannon said her decision to retire is based solely on her desire to spend more time with her family, the release said.

Board of Commissioners Chairman Glenn Adams called it “a bittersweet announcement.”

“We don’t want to see Ms. Cannon leave, but we completely understand that life moves on and time with family is priceless,” Adams said in the release. “We want to thank her for 32 years of public service and her passionate dedication to our citizens. Cumberland County is better because of her leadership, and we wish her godspeed.”