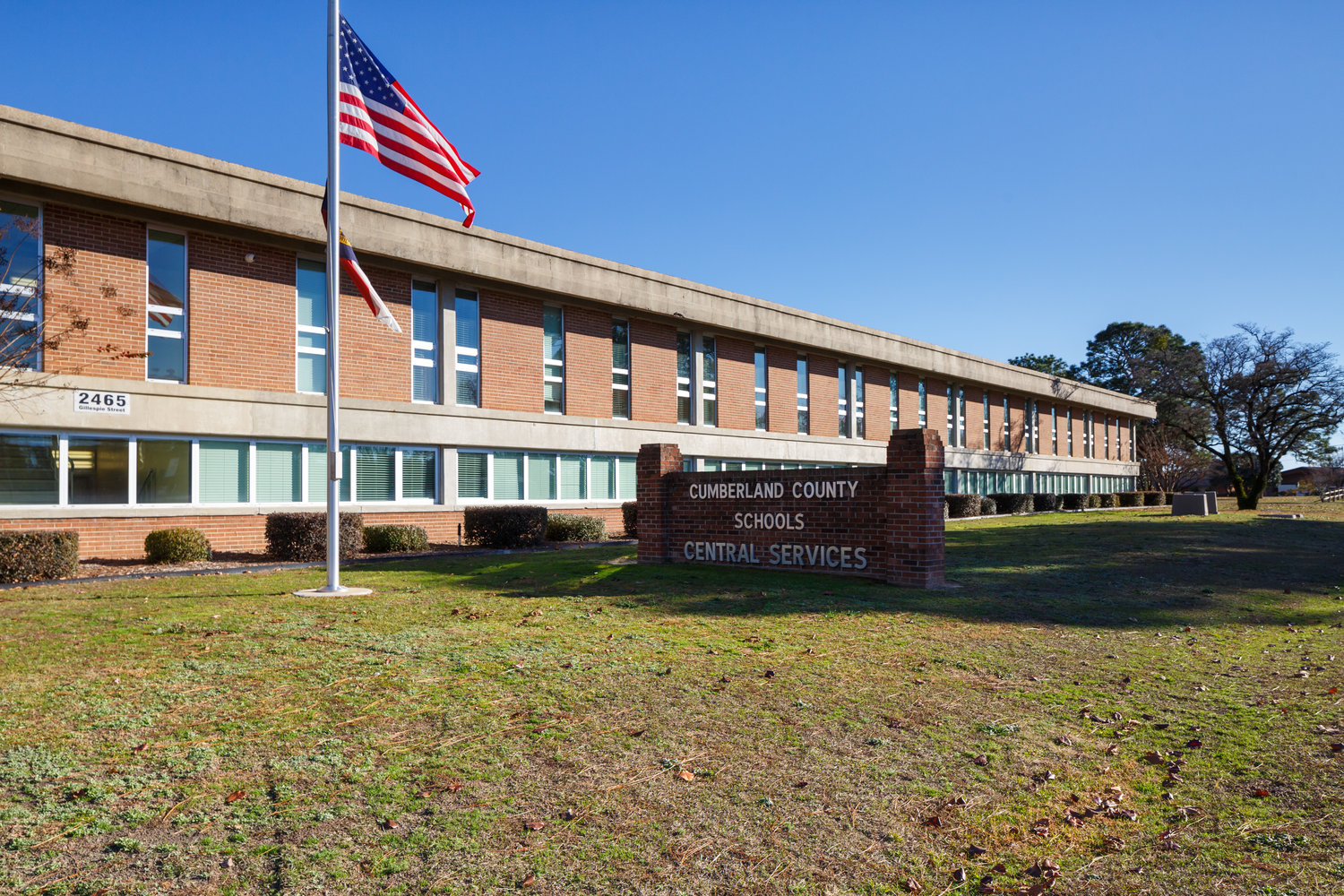 Cumberland County Schools has more than 200 vacancies in its certified classroom teachers and classified staff — a number that includes 117 instructors — as the district heads into the new school year, a committee was told Thursday.

The school system, like others across the country, is struggling with recruiting certified teachers and other pertinent staff. The uncertified classified positions include clerical, custodial, substitutes and bus drivers.

On Thursday, the Personnel Committee of the Cumberland County Board of Education voted to approve a presentation on the state of its staff. The entire board will broach the personnel discussion at its regular monthly meeting on Sept. 13.

Ruben Reyes, the school system's associate superintendent for Human Resources, told board members that his presentation involved "the standard personnel list for this time of year. Specifically,” he said, “just teachers and classified staff, substitutes, child nutrition and bus drivers.”

Chairman Greg West asked Reyes if he could provide an overall update regarding the district’s personnel.

When it comes to overall vacancies, Reyes responded, “Certified teachers – we are at 117 teachers in pre-K-12, including exceptional children. Classified staff we’re at 101 vacancies in that. That includes clerical, custodial, and teacher's assistants. All the classified staff. And 56 unstaffed bus routes."

Board member Susan Williams said there are teacher assistants on the list trying to get certified to drive a bus, and they can’t.

“There is a waiting list,” she repeated, “and they can’t get trained, and they want to work.”

“You’re correct,” Reyes said. “There is a backlog. I know the transportation department has been working with the Department of Motor Vehicles. They have to provide trainers. We can’t go out and hire our own trainers. We looked into that. We wanted to hire as many as 10.  They have to be (approved) and work for the DOT.

“We increased our allotment, but not to the extent that we would like to,” he said. “There is a training backlog. They’re working as diligently as they can …”

Board member Donna Vann wondered if the school system could propose to the DMV that it find the people and that the district would pay for them.

Reyes said DMV is struggling to fill those positions, as well.

“The latest report I saw just this morning, in terms of statewide numbers, there’s about 11,000 vacancies in public education currently,’’ he said “This is not all the districts reporting. This is based on a superintendent’s report that we participated in. And there’s about 3,700 teacher vacancies in the state of North Carolina and 11,000 total vacancies across the state.”

As far as classroom teachers, Cumberland County Schools has about 117 vacancies in pre-kindergarten through fifth grade, according to Reyes. The numbers change on a daily basis, he added.

“When we did the superintendent’s report,” he noted, “there were about 87 teacher vacancies. Classroom teachers. Exceptional children (instructors) were part of that.  When we talk about teachers, we count counselors and social workers in that number. So the number I’m giving you is all our certified staff.”

“Some of our PASE (program) schools are fully staffed, and we have some that are not,” he said. “As we discussed earlier, PASE schools – you have more improvement challenges than our other schools. We're trying to track your highly qualified teachers in the schools this year, but just from an available capital standpoint, we’re struggling just like everyone across the nation.”

PASE stands for Performance, Accountability, Support and Empowerment. Those are the district's Tier 1 schools, which are dedicated as low performing by the N.C. General Assembly.

The last number he said he looked at, probably at the beginning of August, the system had hired about 330 new staff members this year. That, he added, is just part of the realities of public education.

“We’ll continue to roll up our sleeves,” Reyes said, “and work and hire the most qualified candidates.”

In response to a question from board member Carrie Sutton, he said the system has been looking at the enrollment numbers of the schools and consolidated some classes.

“Because they were really under projection,” he said.

Over the next 10 days, he said, the school system will be evaluating fall numbers. At that point, school officials will determine if they need to adjust allocations.

“But we won’t know until we return in the fall,” he said.

Students on the traditional calendar return to school on Monday.