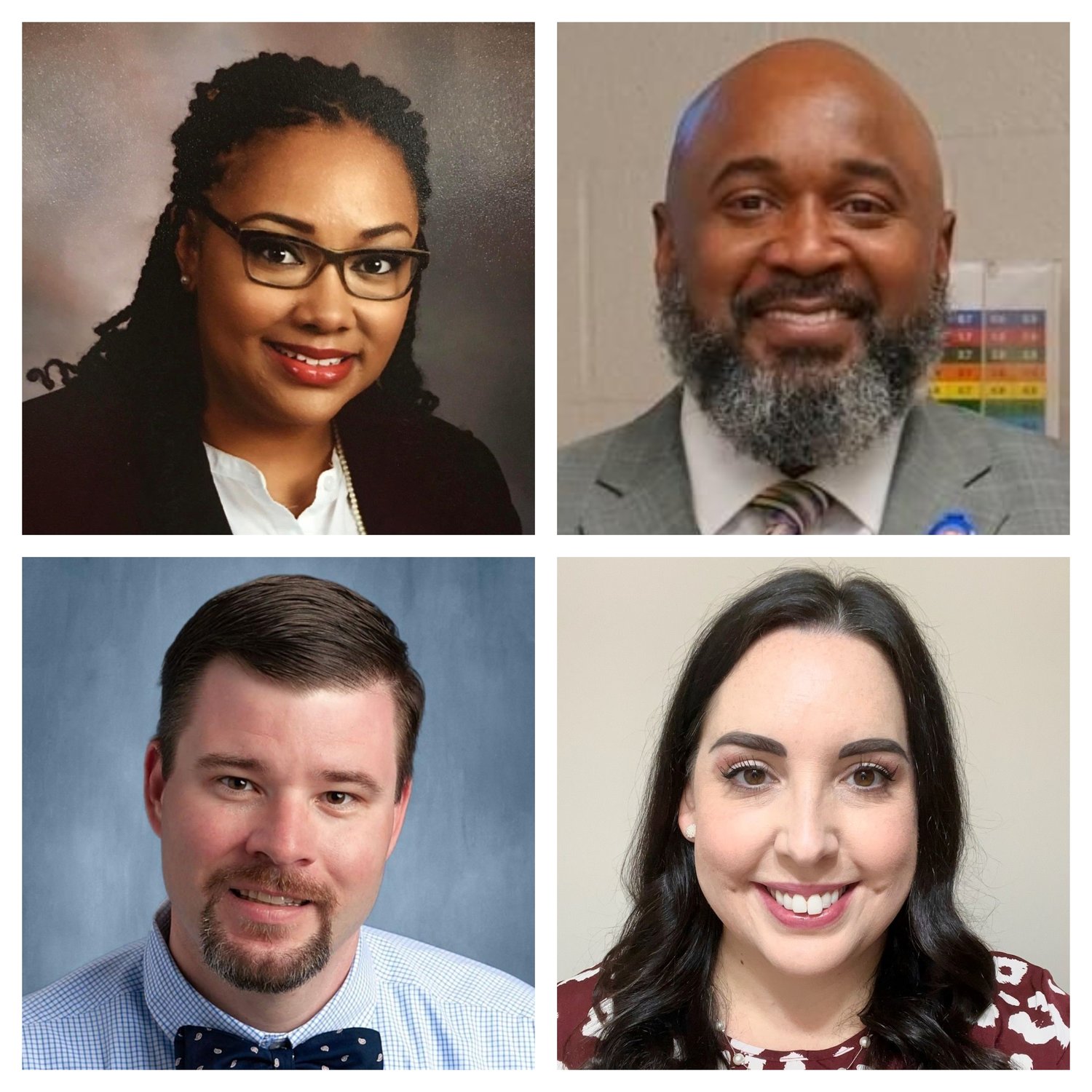 The Cumberland County Board of Education approved the recommendations of Superintendent Marvin Connelly Jr. at a meeting Tuesday evening.

Connelly also announced the transfer of two other principals.

McDowell’s career with the local school district began in 2002 as a fourth-grade teacher at Benjamin Martin Elementary School, according to a news release from the school system.

She has been an assistant principal in the system since 2017 and, most recently, was assigned to Cumberland Mills Elementary, the release said.

Massengill began his career in education as an intern instructor at Garner Magnet High School in 2010, the release said. He has been in numerous education roles, including teaching and administrative positions in Cumberland County.

Most recently, Massengill was an adjunct professor at Gardner-Webb University in the master’s of executive leadership program and principal and coordinator of secondary multitiered systems at Roseboro-Salemburg Middle School in neighboring Sampson County.

Parker most recently was principal of Reid Ross Classical School and has been a “premier professional” in the school system since 2002, according to the news release.

The district said he started his educational career as a prekindergarten through second-grade teacher before serving in multiple positions as he advanced into leadership roles. Those included assistant principal at E.E. Smith High School from 2012 to 2014, the release said.

Parker earned two master’s degrees from Campbell University, one in education and the other in school administration.

Johnson joined Cumberland County Schools in 2007 as an English teacher at E.E. Smith High, the news release said. Most recently, she was principal of Cumberland Mills Elementary School.

In 2010, the release said, Johnson began her administrative career in the local system as an administrative intern. She became an assistant principal at South View High School in 2012.

In other business Tuesday, the school board approved the fiscal year 2022-23 lottery applications as recommended by its finance committee.

North Carolina General Statutes provides that a portion of the proceeds of the N.C. State Lottery Fund be transferred to the Public-School Building Capital Fund.

The Cumberland County Board of Commissioners and Cumberland County Schools, the documents say, have jointly requested about $1.2 million from the Public School Building Capital Fund for a 2009 debt from a construction bond.

Another $84,000 and $1.2 million also was requested, with both intended to erase construction-bond debts. The last request is being made on behalf of Gray’s Creek Middle School.