Dining out for Thanksgiving more popular than you think 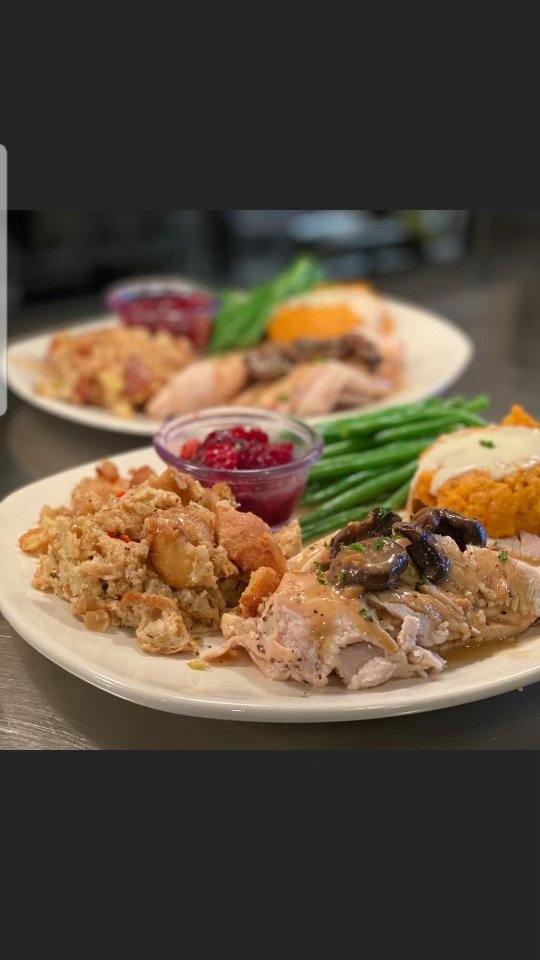 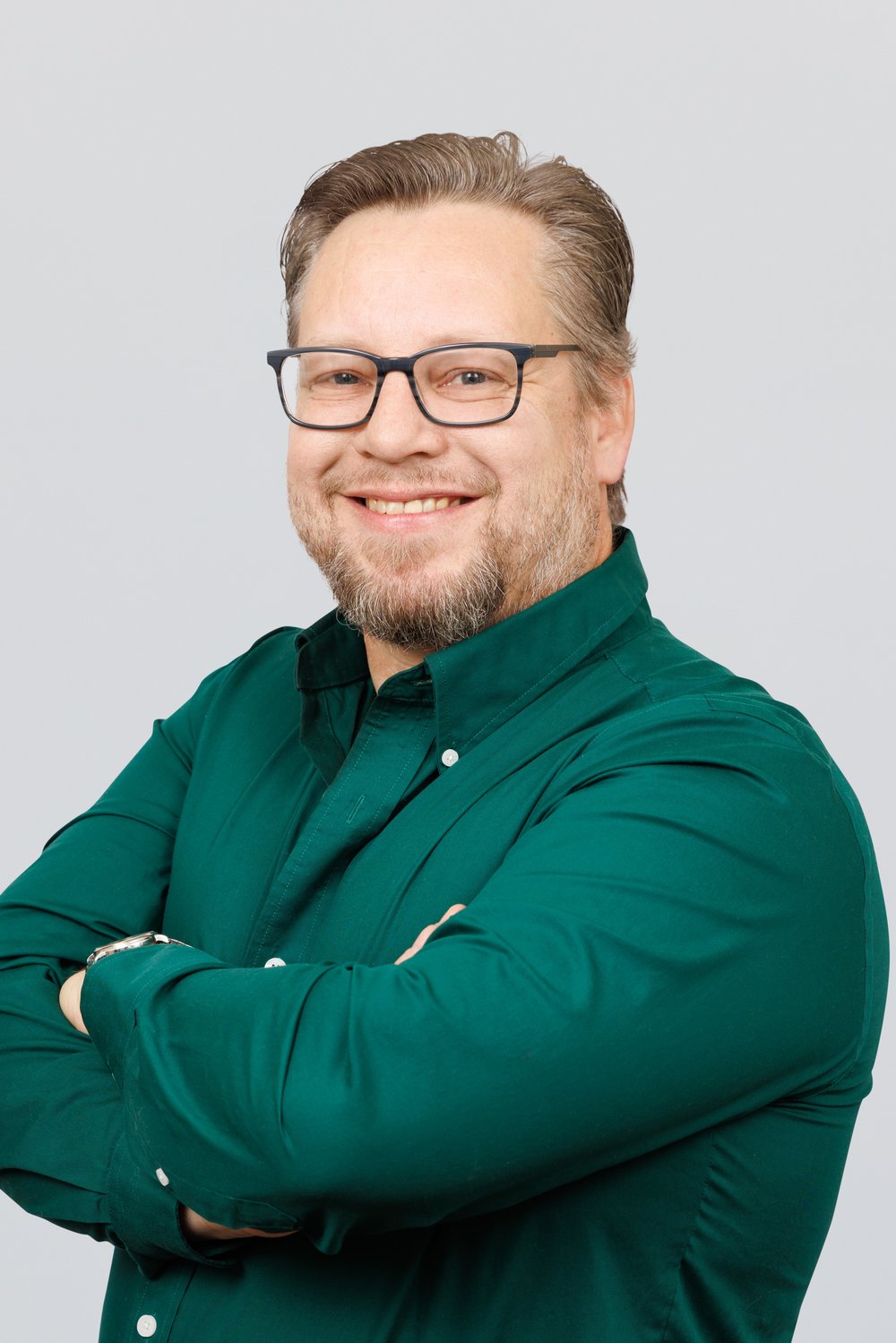 I can’t recall a time when Americans have been this busy.

With higher prices for everything from gas to groceries, families are busier than ever trying to make ends meet while also juggling work, kids and, well, life.

Thanksgiving is a time to slow down, spend time with friends and family and take inventory of life’s blessings.

I grew up enjoying mamma’s cooking on Thanksgiving. Mamma could cook a nanner puddin’ that could make a grown man cry. So when her health began to fail and we thought about dining out, I balked at the idea.

We chose to eat at our local Cracker Barrel, and the restaurant made us feel right at home. They arranged tables so our family could sit together and offered us a traditionally cooked meal of oven-roasted turkey with all the trimmings, stuffing, sides, biscuits and even a choice of dessert. Yes, there was cranberry sauce, too.

Anyone who didn’t want the holiday meal had the option of choosing from a menu. As I remember, the full-course Thanksgiving meal was just over $10 a plate but didn’t include a drink.

I also distinctly remember most getting their dessert to go. Whether eating at home or dining out, one thing holds true: there wasn’t room for dessert after eating such a large meal.

It didn’t take long for everyone to realize this was a bargain. As an added benefit, none of us had to prep, cook, host, or clean up. We let the restaurant do all the work. We enjoyed ourselves and afterward had plenty of time to enjoy time at home and watch football.

We decided to dine out again over the next several years until I decided to pick up my mother’s mantle and learned to cook a turkey. Whether we dined out or ate at home, we discovered Thanksgiving is about being thankful and spending time with family and friends, no matter where you are.

Why some choose to dine out

But eating out or getting take-out has become fairly commonplace.

There are many reasons people choose to dine out on Thanksgiving. Heather Bessinger, 43, of Fayetteville, said her family had dined out in the past, but this year they are going to order to-go and bring it home.

Bessinger said her family was too busy to cook this year, and she never attempted to cook a whole turkey.

“With the amount of people in my house, it made sense to order out and bring it home,” Bessinger said.

Bessinger plans to order a meal from Cracker Barrel. She said she had dined at Golden Corral in the past but “it could be very busy, so we decided to order take-out this year.”

“I think a lot of people with aging parents, small families, or parents with health issues go out or get take-out,’’ she said. “It’s a lot more convenient.”

John Sorrie, 52, from Dunn, said he has always eaten at home.

“I cannot imagine being away from a family’s home for Thanksgiving, but I understand the appeal of eating out,” he said.

Sorrie said he had relatives who chose to go out for Thanksgiving.

“A decent price and no dishes was their reasoning,” he said.

Fayetteville has several options for dining out or getting meals to go.

Chris Turlington, a partner at Bonefish Grill, said the Fayetteville restaurant is the only one open on Thanksgiving. This is the fifth year it will be open on the holiday, he said. He said he got the idea when he drove past another restaurant and saw a long line of uniformed servicemen and women standing outside. Turlington said he decided to open the doors so service members could have an option and he could serve the military.

Turlington said they serve a large number of military personnel who are away from home or who have family visiting.

Turlington said Bonefish Grill serves a traditional Thanksgiving meal and everything is made from scratch by their chef. Bonefish Grill is reservation-only and discourages walk-ins on the holiday.

But, Turlington said, “We’ll take them if they come in.”

The day before Thanksgiving, Turlington said they already had eight pages of reservations.