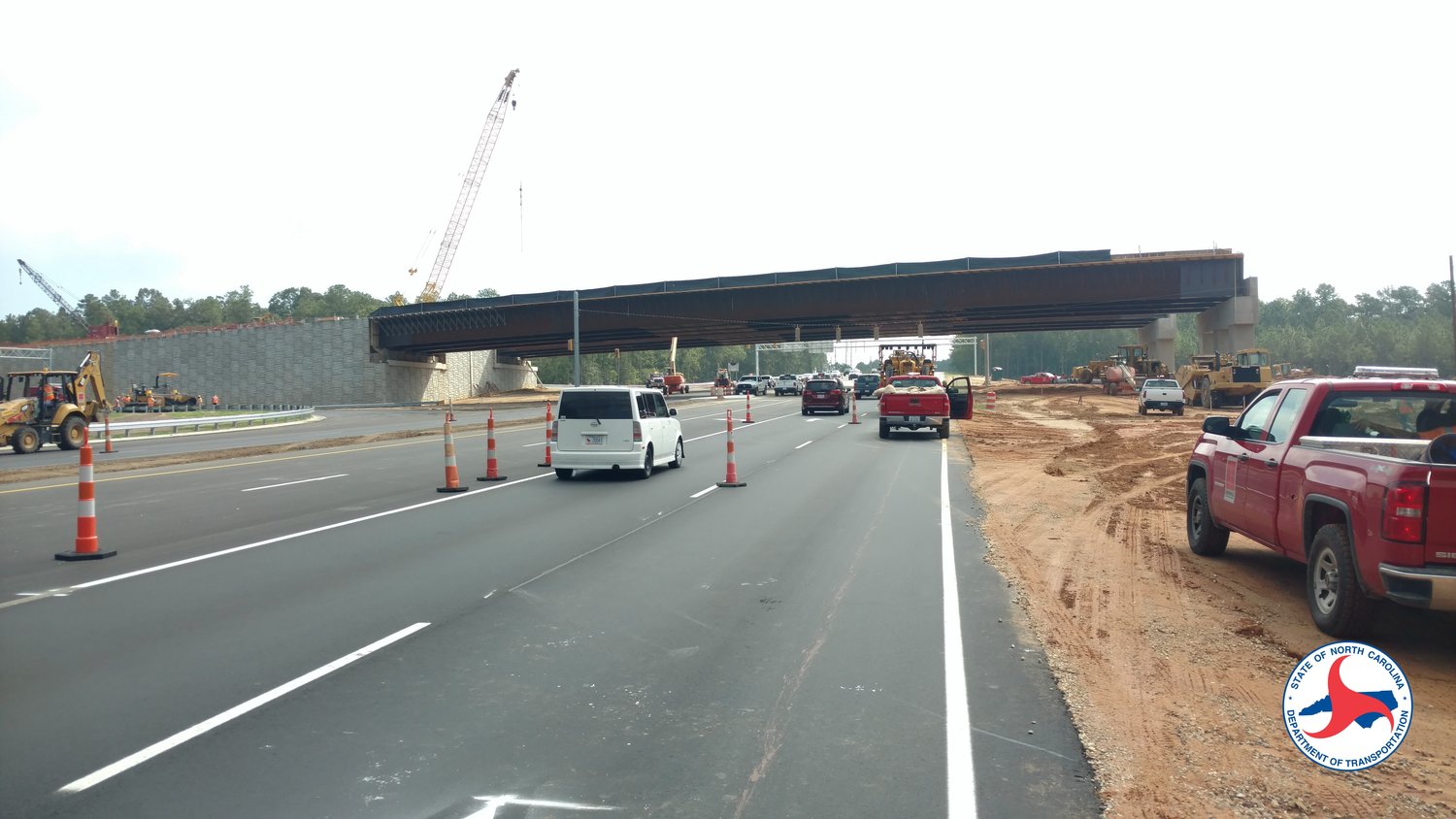 People can learn more about local projects in the N.C. Department of Transportation’s draft 10-year transportation plan for 2024-2033 next week in Fayetteville.

The plan, called the State Transportation Improvement Program, or STIP, is the state’s long-range plan that outlines how and when transportation projects are expected to be funded.

Cumberland County is in Highway Division 6, which is based in Fayetteville. The division also includes Bladen, Columbus, Robeson and Harnett counties.

Darius Sturdivant, the division’s planning engineer, will be available to meet with the public and discuss the draft plan Monday through Friday from 8:30 a.m. to 4:30 p.m. at 558 Gillespie St., the state DOT said in a release. He also may be reached at 910-364-0600 or by email at ddsturdivant@ncdot.gov.

People can also submit their comments about the draft STIP online and participate in an online survey to indicate which projects matter most to them, the release said.

The state DOT unveiled its proposed funding and construction plan in May, then revised it in August to reflect new sources of revenue, the release said.

Projects scheduled in the first five years are generally considered to be committed, while those on the latter half of the schedule are subject to be re-evaluated when the next STIP is developed, the release said.

The Transportation Department plans to use the public input to help produce a final draft plan that will be considered for adoption by state transportation officials next year, the release said.

More information on the STIP process can be found on the NCDOT webpage.