The gunshot detection technology has reduced gun violence in some cities. Other studies concluded it was ineffective in increasing gun crime arrests. 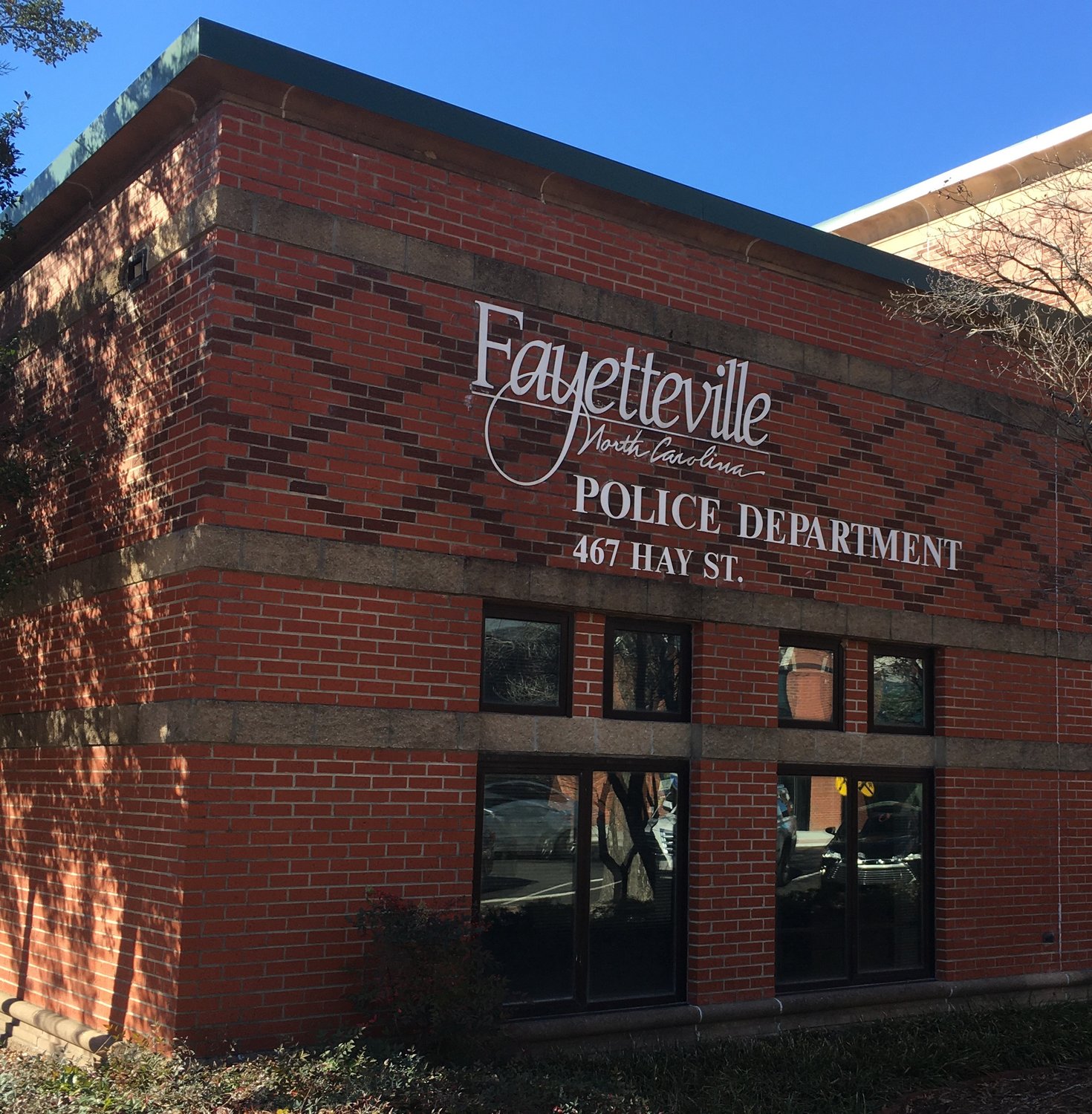 The Fayetteville Police Department will use ShotSpotter's gunshot detection technology in hopes of responding more quickly to incidents of gun violence within the city. It's the latest North Carolina city to use the technology, which has had mixed results elsewhere in the state.
File photo
Posted Sunday, September 4, 2022 2:00 pm
By Ben Sessoms | Carolina Public Press

In an effort to reduce gun violence in the city and increase police response time, the Fayetteville City Council recently approved a gunshot detection system.

The system will cost the city $197,500 for one year of use for a selected 3-square-mile radius, according to a quote from ShotSpotter, the company that runs the shot detection system.

The company uses acoustic sensors placed in a specific coverage area. Sounds from those sensors are analyzed by artificial intelligence to determine if the noise is a gunshot. The AI then triangulates the location of a gunshot, the data is reviewed by analysts, and the police respond if appropriate.

ShotSpotter has been used in other North Carolina cities. According to ShotSpotter data analyzed in a report from The Associated Press, Goldsboro, Rocky Mount, Greenville and Wilmington use the technology.

In the past year, the technology has also been implemented in Durham and Winston-Salem, according to reporting from CBS17 and WXII12.

An audit from Edgeworth Analytics that ShotSpotter often cites found that reports of gunshots were more than 97% accurate from 2019-21 across the more than 130 cities in the country where ShotSpotter has been implemented.

“There are multiple times that things have happened in some of our communities by the time law enforcement responds the traditional way,” Mayor Mitch Colvin said at the Aug. 22 City Council meeting.

He said the technology would give the city “an extra tool in the tool belt” to stop gun violence.

Community Based Public Safety Collective, a nationwide organization that assists communities in preventing violent crime, found that 27 of the 29 homicides in Fayetteville in 2020 involved  gunshot wounds. The organization presented its findings to City Council members last month.

Most of these homicides resulted from interpersonal disputes that escalated into violence, according to the report.

What impact can ShotSpotter have in cities?

While the detection system reports success in some cities, the company is not without its critics.

City Council members Mario Benavente and Shakeyla Ingram were the only elected officials to vote against the motion to implement the shot detection system. Both argued that more discussion of the pros and cons was needed before making a final decision.

Fayetteville Police Chief Gina Hawkins could not answer when asked by Benavente about any downsides to the ShotSpotter technology.

“This technology as a whole has come under large scrutiny in a number of jurisdictions,” Benavente said, arguing that the technology could be used to violate rights against unlawful search and seizure.

“I would ask,” he said, “that we move this item to a work session in the future so that our city attorney can take the time to look into this technology, give us an assessment so that we’re not putting Fayetteville police and the city of Fayetteville in jeopardy of additional lawsuits.”

Hawkins also told the City Council that there is no guarantee of how the Fayetteville police response time will change with the ShotSpotter technology.

“It all depends on the availability of the officer, the distance of the officer,” she said. But she did say that she believed the technology would help.

In some cities, the technology helped reduce violence.

In Greenville, injuries due to gun incidents and homicides decreased by 29% and 20%, respectively, in 2019, according to reporting from ShotSpotter.

Similar reduction numbers were found in St. Louis, according to a study from New York University’s School of Law.

Charlotte, however, discontinued its program in 2016 because it didn’t help the city’s police force make arrests or identify crime victims, The Charlotte Observer reported.

Chicago’s Office of Inspector General concluded in a report from a year ago that the alerts from the ShotSpotter technology “rarely produce evidence of a gun-related crime, rarely give rise to investigatory stops, and even less frequently lead to the recovery of gun crime-related evidence during an investigatory stop.”

The report did conclude that the detection may benefit law enforcement in terms of response time, but costs include “financial resources, the time and attention of (Chicago Police Department) members, and the risk that CPD members dispatched as a result of a ShotSpotter alert may respond to incidents with little contextual information about what they will find there — raising the specter of poorly informed decision-making by responding members.”

Another study from last year that looked at ShotSpotter’s effect in Chicago, from the MacArthur Justice Center, found that over 40,000 alerts from the company resulted in dead-end police deployments over a span of 21 months.

A larger study from Urban Health last year analyzed data from 1999 to 2016 in 68 large metropolitan areas across the country. The researchers found that the results suggested “implementing ShotSpotter technology has no significant impact on firearm-related homicides or arrest outcomes.”

The study found that gun control measures did better in reducing  instances of gun violence and that states with right-to-carry laws saw more gun deaths.

Mayor Colvin and council member Kathy Jensen said that talks of implementing the program have been ongoing over the past year and a half.

“Our citizens are worried about sitting out on their porches, and if this can put anything in the toolbox, I think that we need to move ahead on it, because we have been talking about this for quite some time now.”

Ingram said there needs to be more discussion about the technology before moving forward.

“We are seeing municipalities pull it back because the data is not doing what ... they thought it would do, so I’m asking that we just have a conversation,” she said.

The newly elected Benevente implored the City Council to reconsider.

“It’s important that folks here take the opportunity to recognize the potential harm in all this,” he said.

“A lot of this council is moving much too quickly and is going to be making us very vulnerable to liability by moving this item forward. I think we can all educate ourselves a lot more on the concerns with this technology by moving into a work session.”

“We are all under pressure to make sure that our community is safe, and technology is a pathway to do it,” he said.