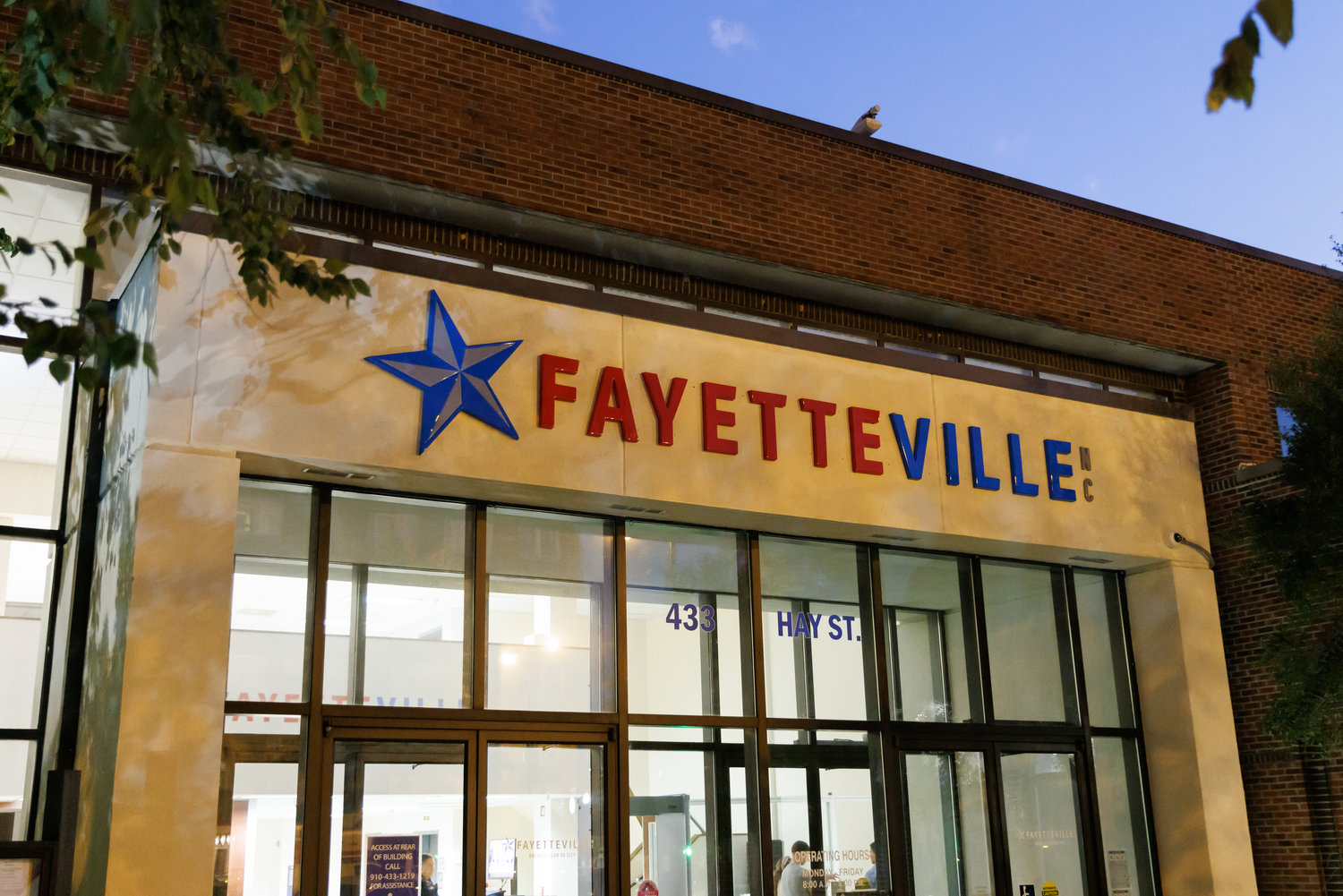 Members of the Fayetteville City Council on Monday are expected to hear from five applicants seeking a seat on the Public Works Commission Board.
Posted Sunday, December 4, 2022 3:00 am
By Michael Futch | Staff writer

Members of the Fayetteville City Council on Monday are expected to hear from five applicants seeking a seat on the Public Works Commission Board.

The City Council work session begins at 5 p.m. in the council chambers at City Hall.

There are five candidates looking to join the PWC Board. Each applicant will be given three minutes to address the council, said city spokeswoman Jodi Phelps, and the council will have the opportunity to ask questions. Any discussion would be at the direction of the mayor and council.

The choice will need a majority vote to get the PWC seat. The position pays $600 a month, Phelps said by email.

The appointment will be made at a time determined by the council. No action will be taken during the work session. That will occur during a regular monthly meeting.

The council is looking to find someone to replace Commissioner Wade Fowler on the utility board. The eventual choice would have a vote as one of four members of the board.

A City Council appointments committee previously recommended that former City Council member Chris Davis be appointed to the Fayetteville Public Works Commission despite a current council member’s request that the decision be delayed until a full-time CEO and general manager is named over the local utility.

While serving on the council, Davis was the PWC liaison.

The other applicants are William Gothard, Josef Hallatschek, Peter Stewart and Ted Mohn.

Elaina Ball, who had been the CEO and general manager of the public utility for less than two years, announced her resignation on Aug. 26. Her last day on the job was Sept. 2. She accepted a job in her home state of Texas.

PWC Chief Operations Officer Mick Noland was named interim CEO and general manager until the position is filled full-time. Noland has overseen the Water Resources Division of the utility since 1993, according to PWC.

City Council newcomer Deno Hondros was named the new liaison to the PWC – a nonvoting role with the utility.