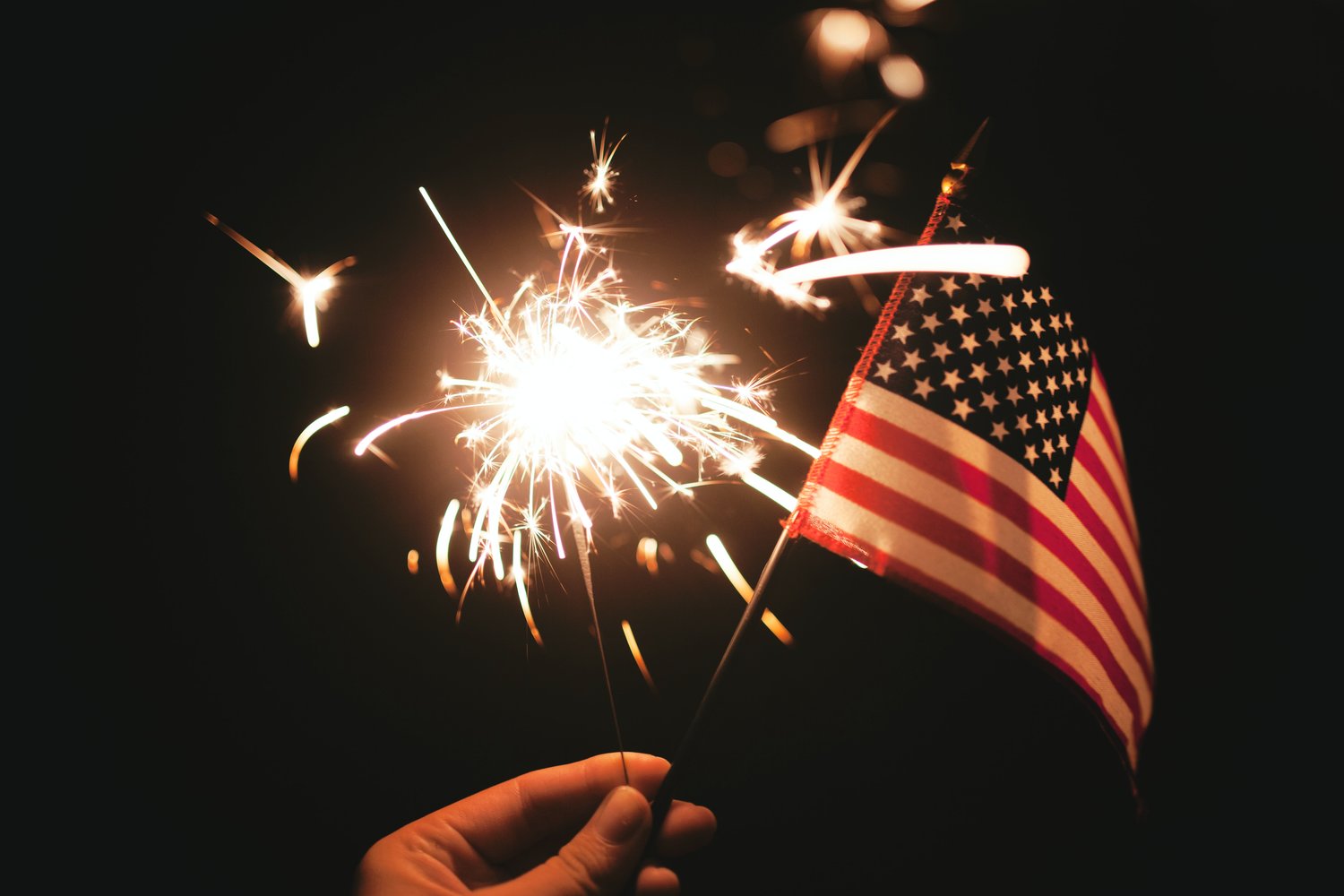 The festivities kick off with a parade on Saturday in Hope Mills and will conclude with fireworks in downtown Fayetteville and on Fort Bragg on Monday night.

The Hope Mills parade will begin at 4 p.m. Saturday at Hope Mills Middle School on Cameron Road. The route will be down North Main Street to Rockfish Road.

At 5 p.m., the celebration will move to Hope Mills Municipal Park with food trucks, face painters, stilt walkers, and a petting zoo. Music will be by the ’80s Unleashed band. A fireworks show is scheduled for 9 p.m. Saturday.

Brown released his debut album, Just Between Us, in 1992, featuring collaborations with Boyz II Men and Stevie Wonder. His 2002 album, Just Chillin’, won a Grammy Award for Best Pop Instrumental Album. His 13th album, Let’s Get Away, was released in March.

Brown’s music can be heard during The Weather Channel’s Local on the 8s forecasts.

Gates will open at 4 p.m. Monday, and the free concert will begin at 7 p.m. Food trucks will be at the park, and beer and wine will be available for purchase. A children’s area will feature a bounce house with free admission.

Only service animals will be permitted at the park. Skateboards, bicycles, personal tents or canopies, and outside food and beverages are prohibited.

The concert will conclude with fireworks. Gates will close at 10:15 p.m.

In addition to the July 4th festivities downtown, the Fayetteville Woodpeckers baseball team will play the Down East Wood Ducks at 6:05 p.m. Monday at Segra Stadium.

Fort Bragg will celebrate the Fourth with pop country singer Walker Hayes, whose single Fancy Like reached No. 1 on Billboard’s country charts in 2021.

Gates will open at 3 p.m. Monday. Entertainment will include parachute free-fall demonstrations by the Golden Knights at 5:45 p.m., followed by a flag ceremony. Food and beverages will be on sale. New this year is a craft beer garden featuring brews by Southern Pines, Dirtbag, Gaston, Hatchet and Railhouse breweries.

The 82nd All American Rock Band will perform at 4:45 p.m., and country singer Chris Moreno will perform at 6:45 p.m. Headliner Walker Hayes will take the stage at 8:30 p.m.

Fireworks will light up the sky beginning at 9:45 p.m.

Pets, glass bottles, and grills will not be allowed. Admission is free and open to the public.

People without a Department of Defense card must go to the visitor center at the All American Gate for access to the festival. Passes are available in advance. Drivers and passengers must have a valid ID.