From the 1940s through the 1950s, music students and their teachers bought their supplies from Colonial Music Store at 416 Hay St. near the Prince Charles Hotel. 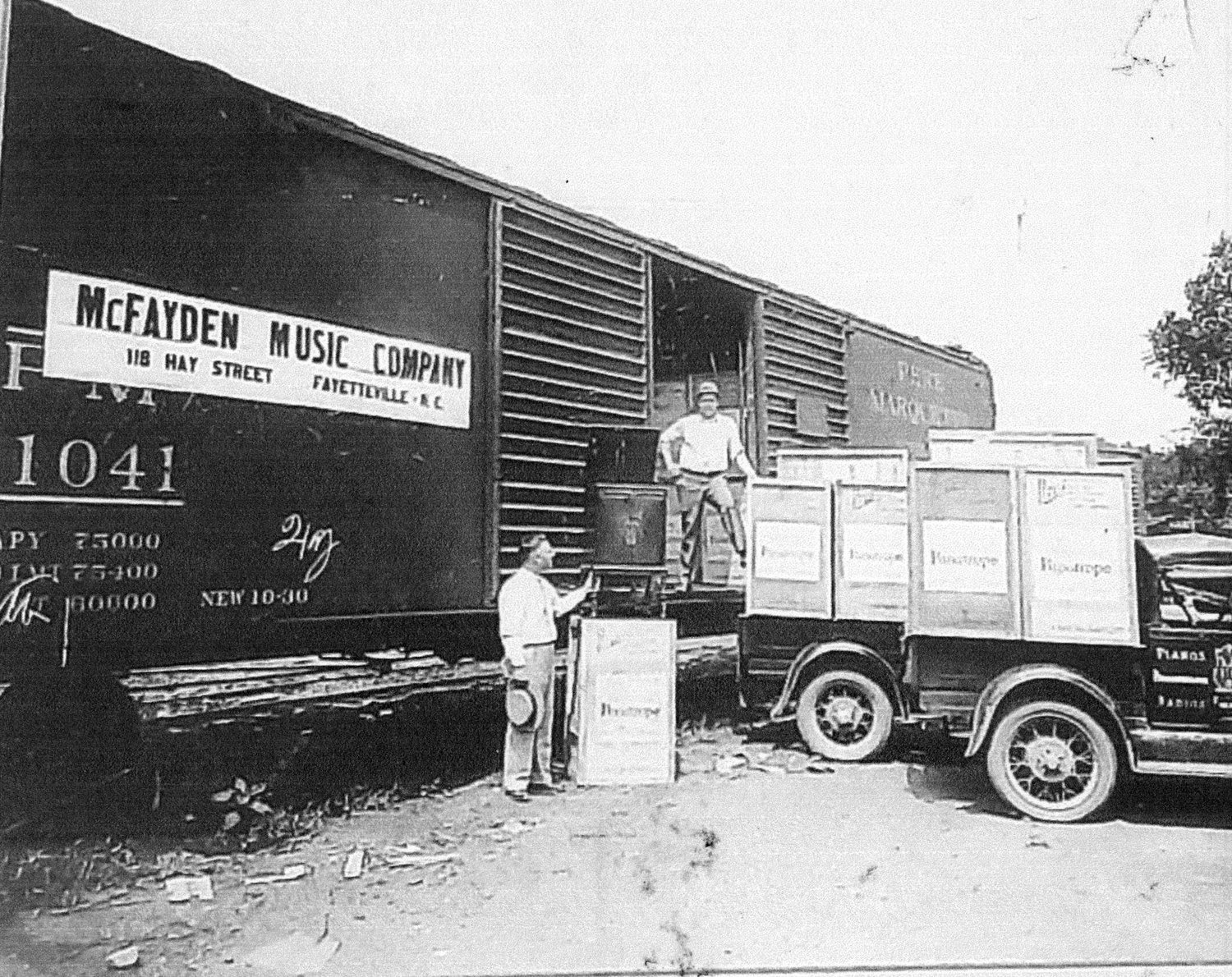 McFadyen Music Store Is one of the oldest in Fayetteville. The first store was on Hay Street in 1923. 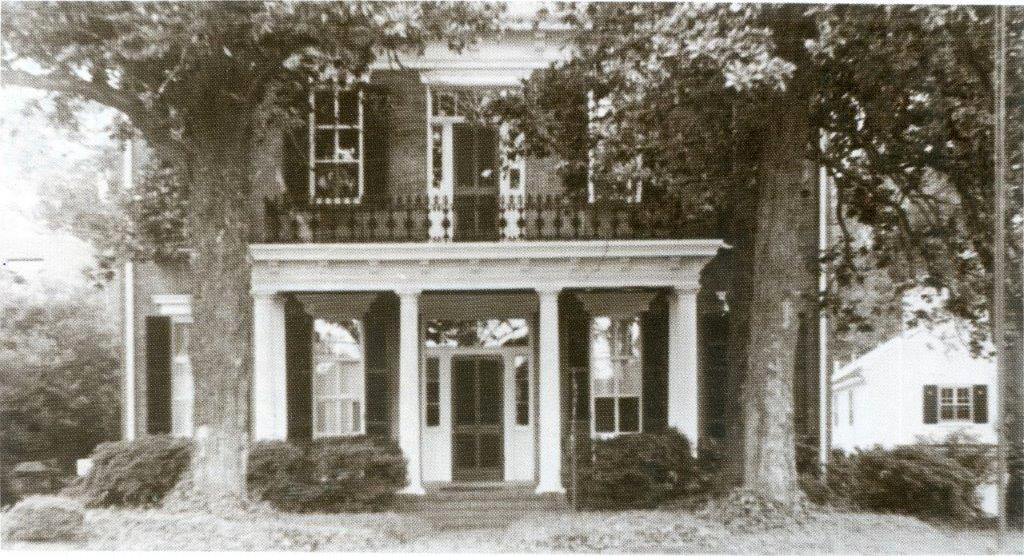 The Fayetteville Conservatory of Music, which was in the Kyle House at 234 Green St., was one of the largest music schools in eastern North Carolina in the 1920s.
Previous Next
Posted Tuesday, April 26, 2022 5:35 am
By Weeks Parker

In 1920, Fayetteville boasted one of the largest music schools in eastern North Carolina. This school, known as The Fayetteville Conservatory of Music, occupied the Kyle House at 234 Green St. In addition to having three large studios containing grand and upright pianos, there was also a spacious dining room for the on-campus students who lived in the two houses that served as dormitories near the school.

The faculty included, among others, Charlotte Ruegger, director and professor of violin and theoretical work; Edward Gleason, professor of piano, organ and analysis; and Mrs. George W. Florence, matron.

Another popular school was The Fayetteville School of Music founded in 1922 by Max W. Ast of Vienna, Austria. In June 1925, Mabelle New Williams, having served as director and manager for one year, purchased the school and incorporated it under the laws of North Carolina, securing at the same time the support of a board of directors. Under her management, the school grew steadily, increasing its enrollment of students, including professionals, amateurs, special students and children as young as 6. The school occupied the former Latta-Thornton home and served, during the 1920s, as a center of musical culture for residents of Fayetteville.

Students and teachers from these prestigious schools of music bought their supplies from The Gorham Book and Music Store on the ground floor of the LaFayette Hotel and also from McFadyen Music Store at 118 Hay St. From the 1940s through the 1950s, music students and their teachers bought their supplies from Colonial Music Store at 416 Hay St. near the Prince Charles Hotel. World-famous composer Leroy Anderson, who was the director of the Main Post Officer’s Club at Fort Bragg, often bought his manuscript paper for songs he was composing from this popular music store owned and operated by Mr. and Mrs. W. J. Padgett.