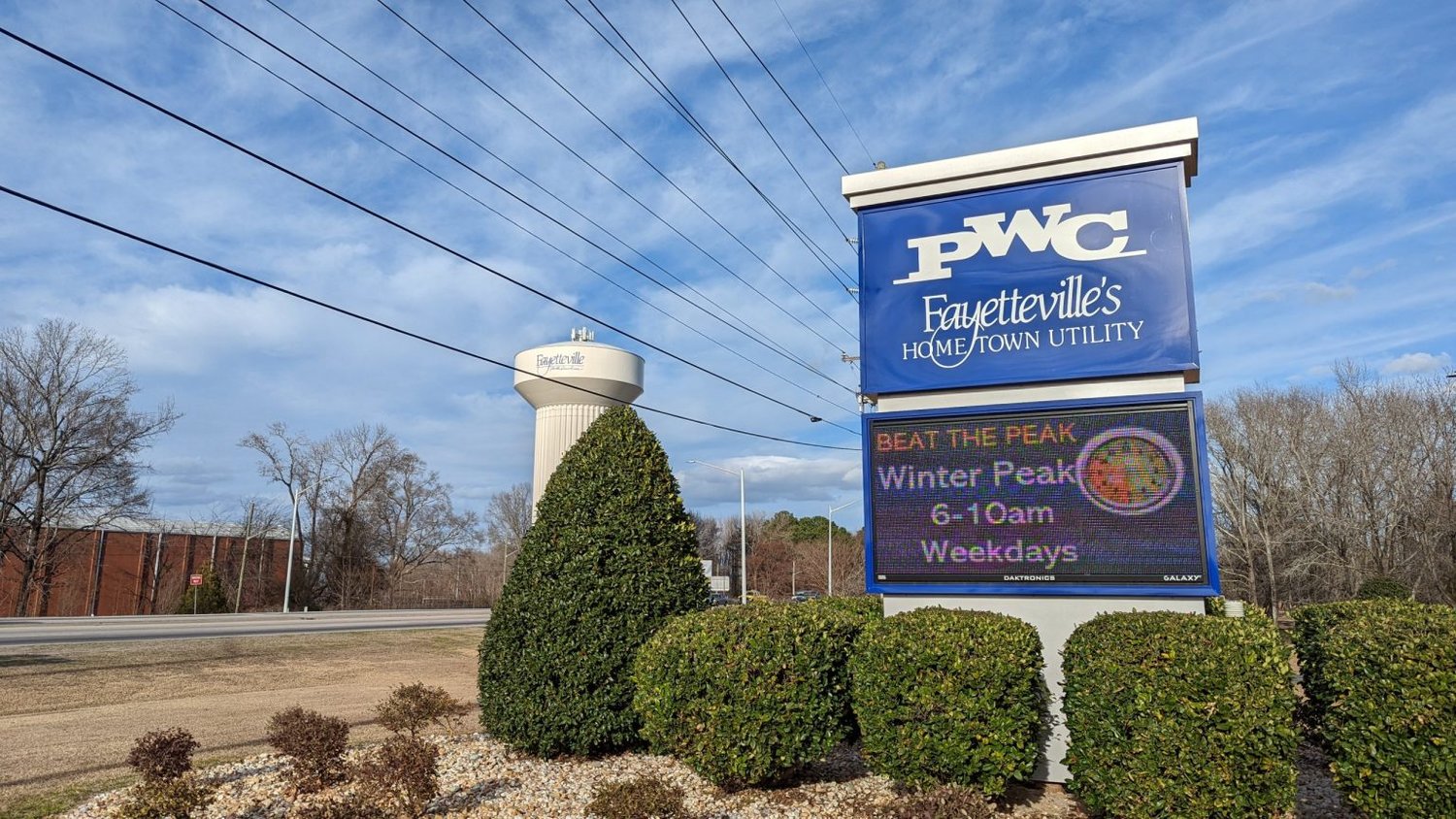 Fayetteville’s public utility is charting a long-range plan to ensure it has a reliable power supply at a reasonable cost.

The Public Works Commission heard an update on resource planning during its meeting Wednesday in an effort to lay out the options to meet future demand.

The discussion centered on the power supply, which accounts for nearly half the utility’s budget and requires long-term planning to manage it. Changes in the electric power industry over the past few years have presented challenges to protecting the power supply, PWC members were told.

Chris Dawson, who is with GDS Associates Engineers & Consultants, said electric utilities need to think about alternatives to help manage power-supply planning over the next 10, 20 or 30 years.

The idea is to have a road map in case significant operational changes are needed, Justice-Hinson said.

“As you are aware, nothing moves fast in the electric utility business when it comes to infrastructure,” Dawson told the board. “Those things take time, they take money. And since there’s a lot of dollars at stake, what is the next step to take?”

Dawson gave a brief presentation in open session before the commissioners went into closed session to complete the report.

There was little discussion among the commissioners during the open session.

About a year ago, Jonathan Rynne, chief operations officer for electrical systems for PWC, said the process got underway after PWC partnered with GDS.

PWC spends about $150 million annually to purchase power from Duke Energy Progress, according to spokeswoman Justice-Hinson.

"You have to buy a certain amount of energy from DEP every day," Dawson said.

Dawson said PWC needs to position itself to make the most out of its generation resources at the Butler-Warner Generation Plant while also being prepared for “the next evolution of (providing a) termination in our contract with Duke Energy Progress.”

“Just five years ago, we had an option under our Duke Energy Progress arrangement where we could provide a five-year termination notice in 2019,” Dawson said. “And we could have chosen a different path. … We could have moved on starting in 2024.”

That led to considering alternatives to Duke for power supply, he said.

After a two-year evaluation, he said, the Duke contract was renegotiated and amendments were added. The benefits of those changes, he said, will start in 2024.

But Dawson said a lot has changed over the past three years, including the COVID-19 pandemic; supply-chain restraints; fuel and commodity price fluctuations; inflation and rising interest rates; and regulatory or legislative mandates.

The changes have “been transforming the future of North Carolina as it relates to carbon emissions,” he said. “All of these things have come about to make our world more exciting than it was in the recent past.”

Back in 2019, he added, utilities were looking at a different set of assumptions for the future.

In seven years, PWC will have the ability to give Duke a three-year termination notice, which would be effective in 2032. Otherwise, PWC will be buying power from DEP for another decade, until the end of 2042.

“The idea here is to think through what we need to do today to maximize our benefit with the current arrangement or what we have available to us,” Dawson said. “What do we need to be thinking about so that we are well poised whether or not we need to make that decision?”

Ten potential options were considered, including four that would continue PWC’s relationship with Duke Energy and a half dozen that would provide alternative suppliers for power. Each option would include a combination of power sources, such as the existing generation plant; solar energy; buying directly on the market; and using battery storage.

"It would be a sea change if PWC moves into a different world that doesn't involve DEP," Dawson said.