Community organizations step in to provide school supplies to those without 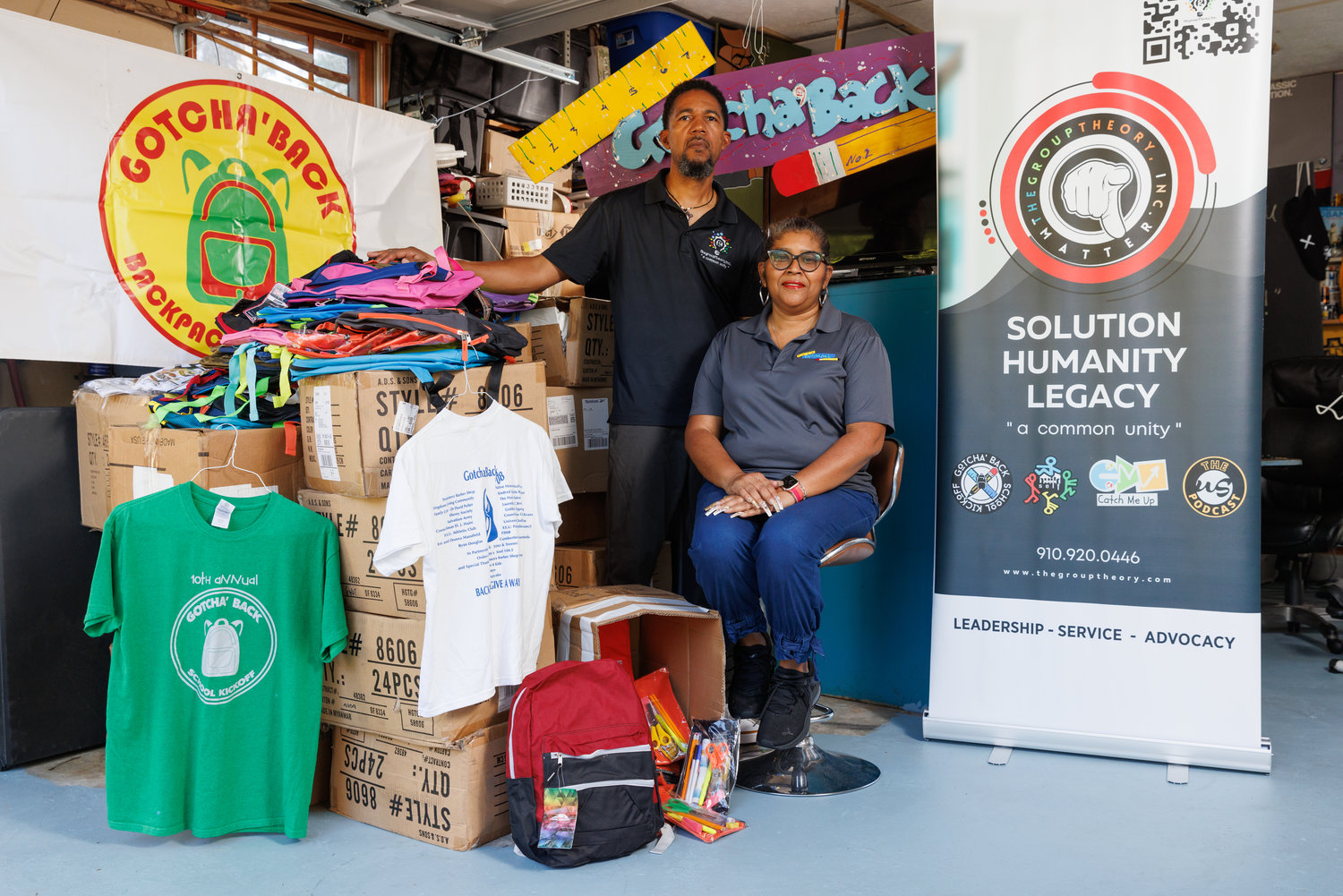 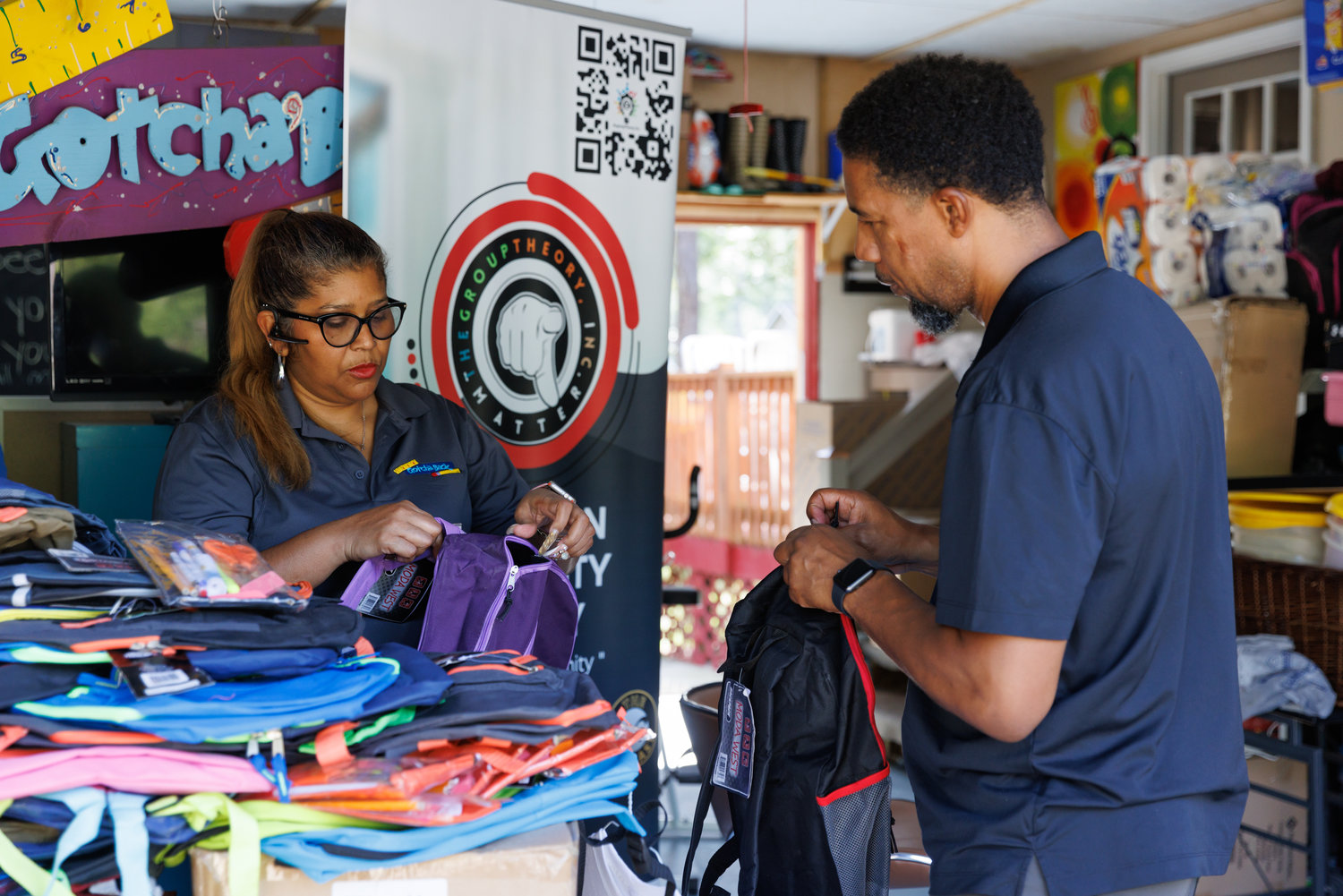 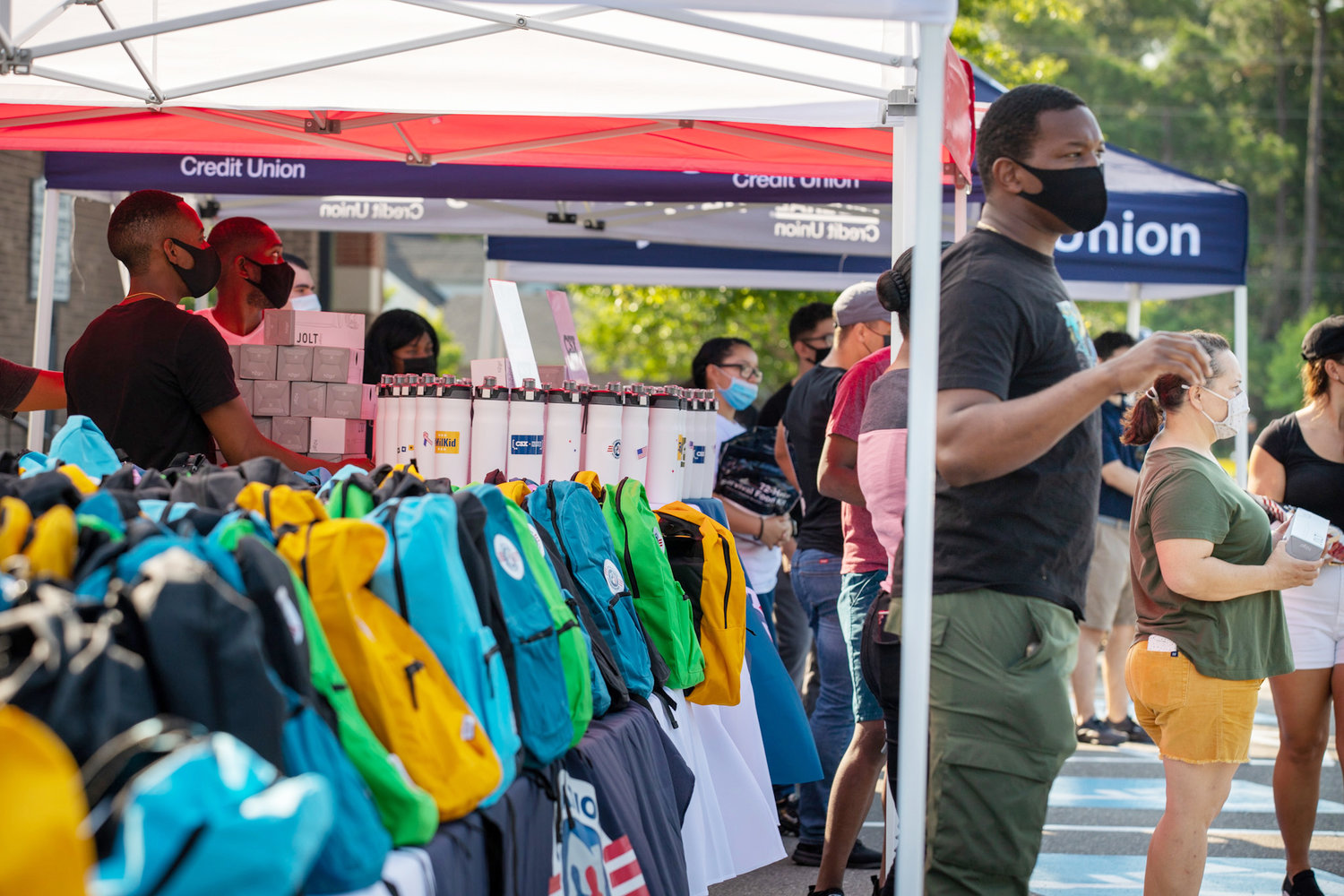 Operation Homefront is in its 20th year of operation and has given out more than 500,000 backpacks nationwide to military families. Contributed photo 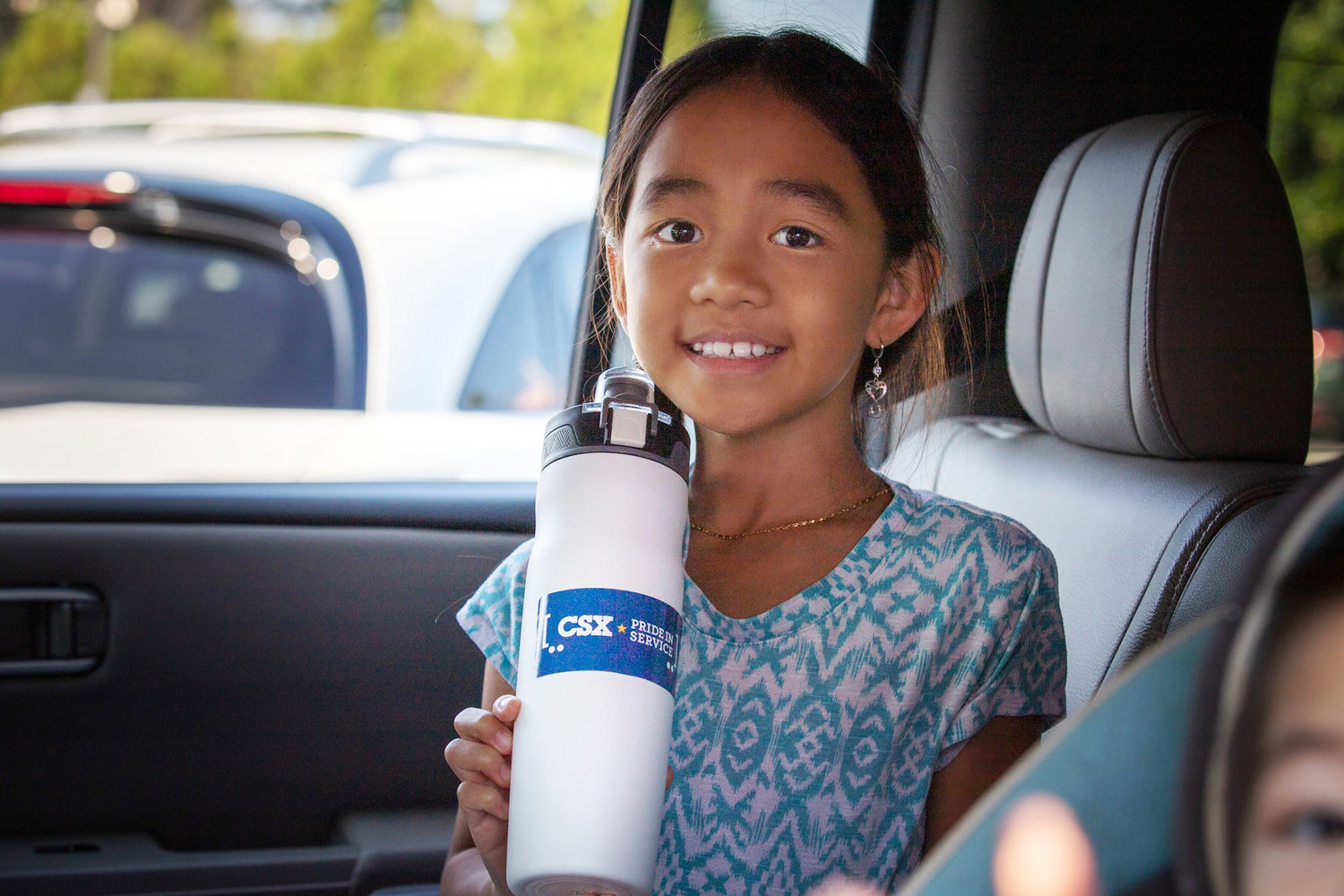 A backpack can be a simple thing, but to hundreds of children in Cumberland and surrounding counties, it is a necessary accessory for a successful school year.

With the cost of everything from groceries to gas at higher prices, some parents struggle to find their children the school supplies needed for the classroom. But with the new school year around the corner, many organizations are helping by providing some of those essentials.

Cumberland County Register of Deeds Lee Warren, whose office has collected school supplies for children in the homeless community for more than a decade, says a well-supplied backpack is a recognized need.

Warren’s office began collecting school supplies when one of his employees heard about the need at church.

“We gave away 150 bags that first year and started outgrowing the space we had when the numbers grew to 1,000,” Warren says.

He says the office gave away 7,500 bookbags filled with school supplies in 12 years of working in conjunction with the Cumberland County Board of Realtors before COVID shut down the philanthropic operation in 2020.

“We couldn’t get the donations in or out of the space with the restrictions,” Warren says, adding that his office also worked with Cumberland County Schools administrators to make sure children did not go without.

Other organizations in the community have stepped up over the years to help with supplies, even haircuts, for young people.

Kevin Brooks and his wife, Gloria, started Gotcha’ Back School Kickoff 15 years ago through his barbershop, Trimmerz, in Bronco Square. He has since sold the barbershop and started a nonprofit group called The Group Theory Inc., which continues the work.

Brooks started helping area children obtain school supplies when he realized how much was involved in the effort.

He says the first year they helped 100 children. They now reach more than 2,000 children through the summer.

They have had to change locations to accommodate the growing number of children they reach. It started at Bronco Square, moved to Festival Park downtown and now operates from John D. Fuller Sr. Recreation Center on Old Bunce Road.

This year’s benefit, which was scheduled for Aug. 6, included activities for the entire family. Plans called for a kickball tournament with prizes that included new bikes, as well as bounce houses, food, community resources and a parent workshop. The parent workshop was designed to address financial advice, after-school ideas for children and household tips.

“We are excited about this year and have created an event for the whole family,” Brooks says.

Operation Homefront, which helps military families, is another organization that has been helping students get ready for school for a number of years.

“Operation Homefront is a nonprofit organization which helps build strong, stable and secure military families, so this was our way to say thank you to the families who do so much,” says Samantha Martin, area manager for Operation Homefront.

Martin estimated the organization would distribute 700 backpacks filled with school supplies for military children at this year’s event, which was scheduled for Aug. 6.

“We are in our 20th year of operation and have given out over 500,000 backpacks nationwide to our military families,” Martin says.

One of the newest groups helping with back-to-school efforts is the Fayetteville Woodpeckers. The Woodpeckers worked with almost two dozen nonprofit organizations for their first Back to School Bash, which was scheduled for Aug. 5 at Segra Stadium.

“The goal was to reach out to every organization in town that was hosting a back-to-school event and create one large event,” says Kristen Nett, manager of community and media relations for the Woodpeckers.

The goal, Nett says, was for each child to visit more than 20 tables where they would learn about available community resources and get an item they need for school.

Brooks says he doesn’t plan to stop collecting school supplies and sharing community resources at the Gotcha’ Back event. He says he has heard stories throughout the years of the effect it has on the lives of area families, and knowing how it helps others keeps him going.

“You don’t know at the time what kind of impact you are making, but to find out later is just inspirational,’’ Brooks says. “I was looking at stopping a few years in when volunteers had moved on and I was needing new people to help when a woman stopped in my barbershop with a donation. She said to me that I wouldn’t remember her, but she got supplies for her four children after her house caught on fire and she needed help.

“She came in with a donation, wanting to give back to the event that had helped her, to say thank you for getting her through a time. That is why I do what I do. It’s embedded in me now.”

Other organizations in Fayetteville and surrounding areas are trying to help with back-to-school benefits — including school-supply giveaways and free haircuts. These are some of the events taking place in the community:

Want to help?
If you would like to donate school supplies or adopt a classroom, reach out to any of these organizations, which also serve children year-round. You also may contact Cumberland County Schools at www.ccs.k12.nc.us.