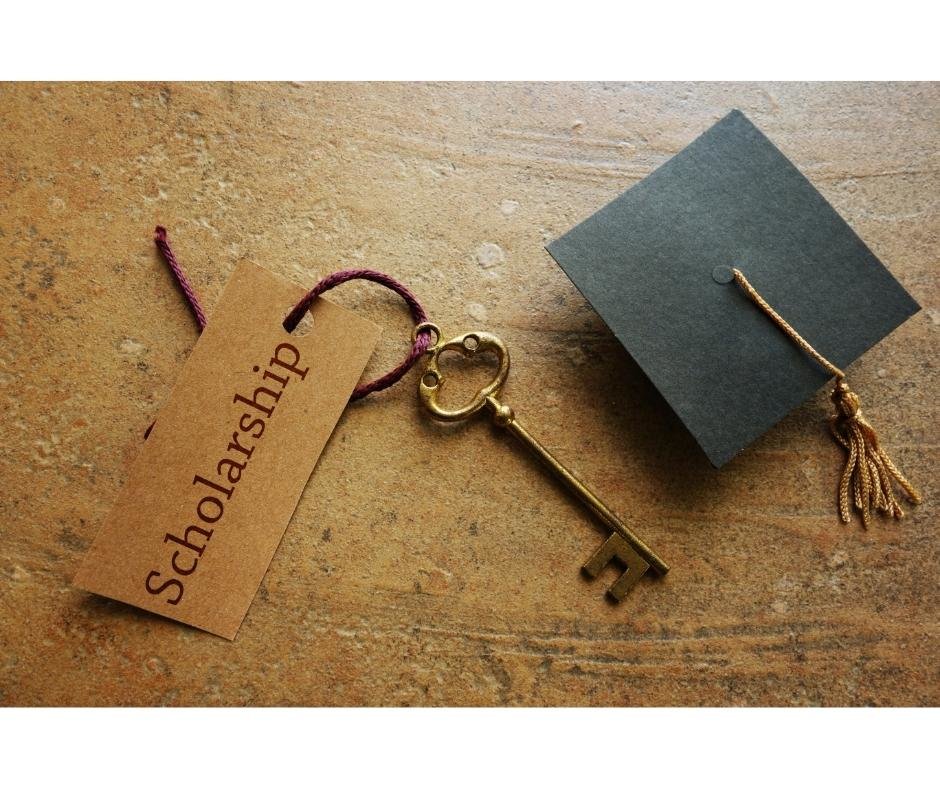 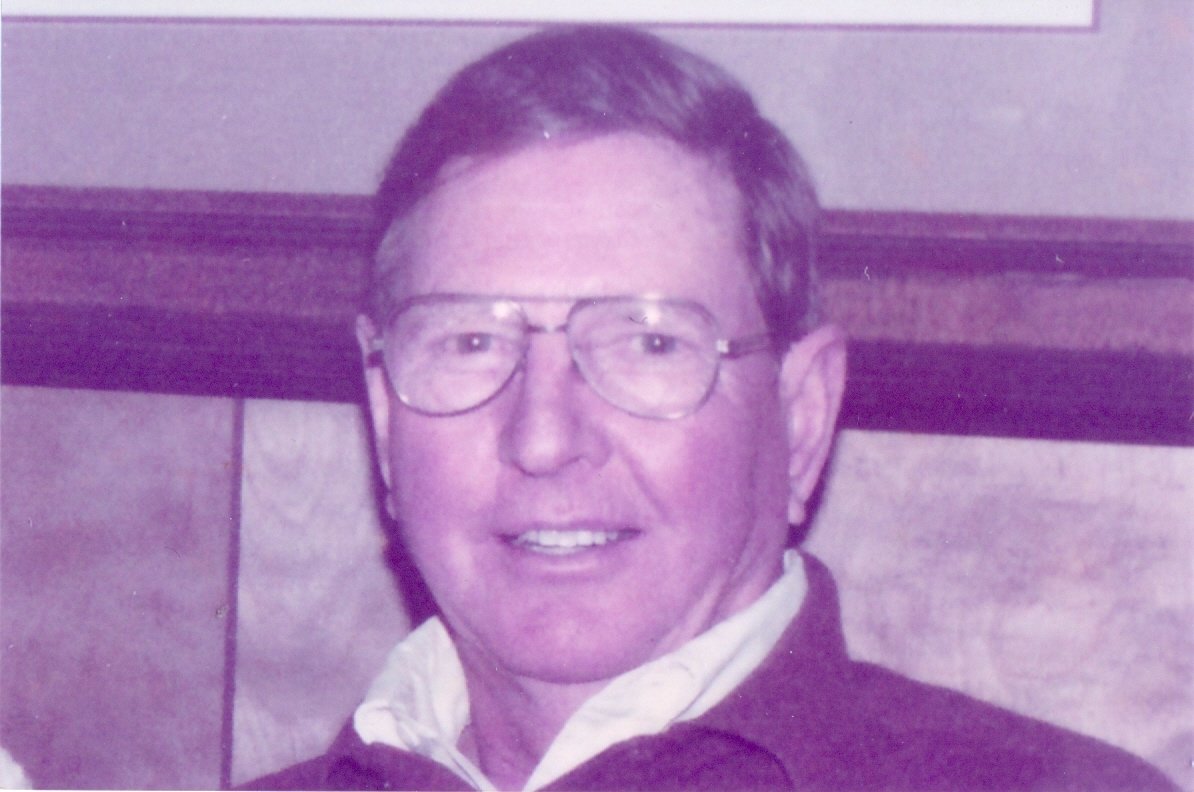 Robert Short was a local businessman and philanthropist. When he died, he left $10 million to Cumberland Community Foundation to help students attend college, something he was unable to do.
Contributed
Previous Next
Posted Thursday, March 3, 2022 6:01 pm
A staff report

The last-dollar-in award provides up to $7,500 a year for up to four years for a total of $30,000 per student, the foundation said in a release.

High school seniors from Cumberland County are eligible to apply. They are selected based on financial need, academic achievement and community service or work history, the foundation said.

This year’s scholarship budget is the highest it’s been since the scholarship program started, said Mary Holmes, president and CEO of Cumberland Community Foundation.

The foundation has nearly $1 million to award this year, she said. The Robert H. Short scholarships amount to $630,000. The remaining scholarships will be awarded through the Community Scholarship Program, she said. The deadline for that program is March 23. Applications are available online at

Short was a local businessman and philanthropist. When he died, he left $10 million to Cumberland Community Foundation to help students attend college, something he was unable to do.

That $10 million has grown to $15 million and has already awarded $4.5 million to local students, Holmes said.

“These twenty-one students are outstanding,’’ said Gail Riddle, vice chair of the foundation’s board of directors and chair of the Robert H. Short Scholars Committee. “We know that Bob Short would be so pleased. We take stewardship of his generous scholarship gift very seriously.’’

The 2022 Robert H. Short scholars, their high schools and the college or university they plan to attend are:

Short, who was born in Greensboro, was one of six children. After his father’s death, Short dropped out of high school at age 16 to go to work, the foundation said.

He served in combat during World War II and returned home in 1949 to work in the management program of Burlington Industries. He later relocated to Fayetteville and began working at Major Appliance Co., which he later bought, the foundation said.

During that time, Short completed home-study and night courses to obtain his high school equivalency degree.

Even though he was a successful businessman, Short always regretted that he had not attended college. He wanted to help young people have the opportunities that he did not have, the foundation said.

Much of his philanthropic work benefitted young people. During his life, he donated more than $7 million to education and youth programs. When he died in 2011, the Cumberland Community Foundation received a $10 million gift from his estate to continue his support for students.

The Short scholarship program now provides last-dollar-in scholarships up to $7,500 a year (up to $30,000 total for up to four years) to students from Cumberland County who will attend any four-year nonprofit college or university, the foundation said.