Mark Sorrells took part in a Q&A session Thursday; finalist Pamela Senegal will be on campus next week 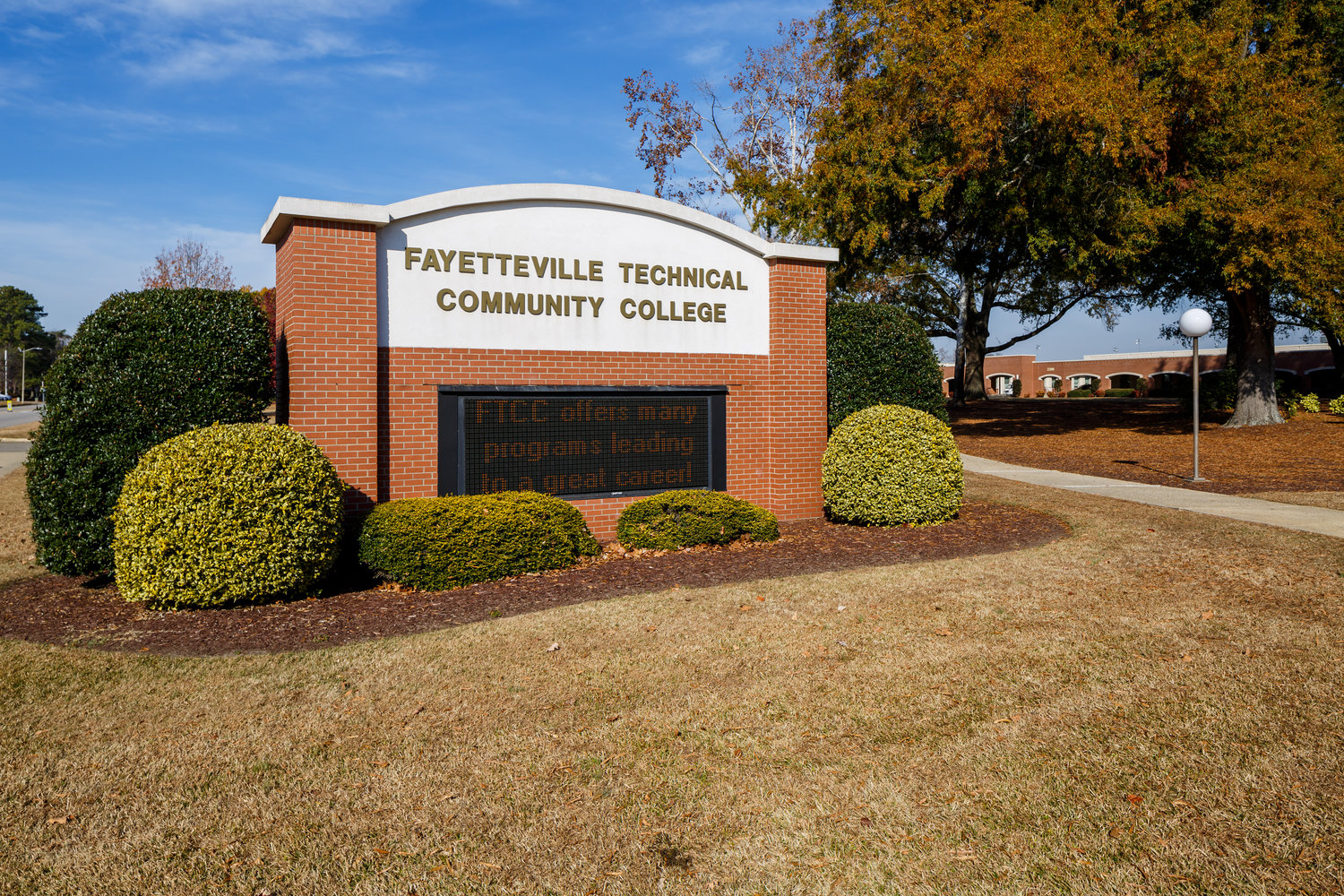 Mark Sorrells, one of two finalists for president of Fayetteville Technical Community College, took part in a question-and-answer session with faculty and staff on Thursday.
File photo 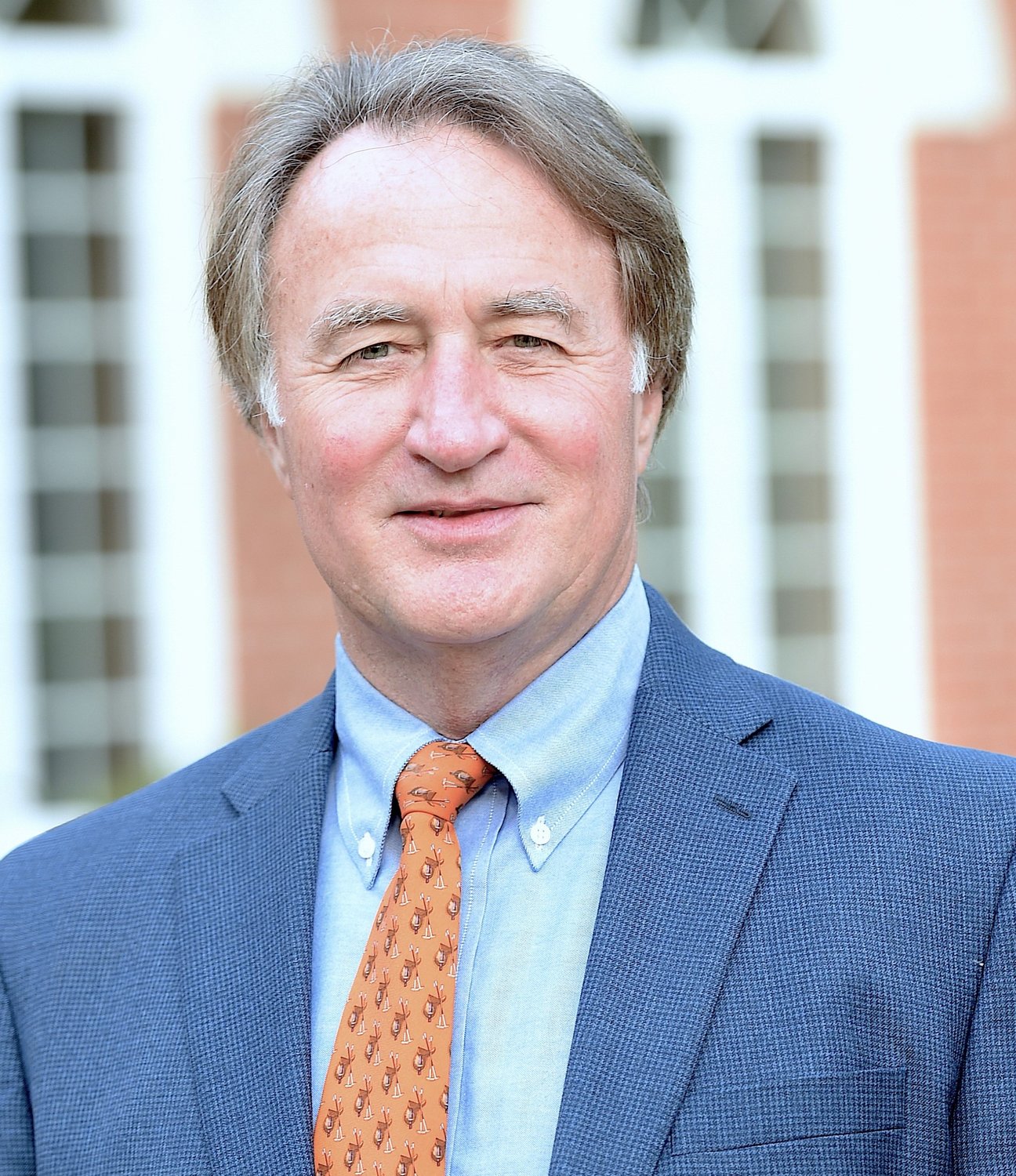 Mark Sorrells is one of two finalists being considered to succeed Larry Keen as president of Fayetteville Technical Community College.
Contributed
Previous Next
Posted Thursday, August 4, 2022 6:50 pm
By Jason Brady

About 50 faculty and staff members at Fayetteville Technical Community College on Thursday heard what the first of two finalists for college president believes are critical issues facing the school.

Sorrells is the first to participate in a question-and-answer session that the college streamed live on its YouTube Channel. Senegal is scheduled to appear in the same venue on Aug. 10.

The question-and-answer session lasted a little over an hour. Sorrells fielded questions ranging from his position on providing mental health services for students, child care, access to technology, helping students with learning disabilities, and the stigma of attending a community college compared with attending a four-year college.

Sorrells listed his three priorities should he get the job as FTCC's next president. The first is to increase student success.

“I’m never satisfied until all succeed,” he said.

He admitted that he may never see that happen, but will continue his efforts on their behalf.

His second priority is “investing in the people who are here.” Sorrells told the audience they are among the most important because they touch the lives of students every day.

His third priority is ensuring a succession of leadership.

“We need a good bench,’’ he said. “A lot of us (in leadership positions) will be gone in the next five to six years.”

Sorrells said leaders must be groomed to take over when the need arises.

Sorrells, who also teaches a business accounting class, came from behind the lectern and paced the stage while answering questions. He told the audience that they all should celebrate their successes, among them an upsurge in passing rates and a downward trend in withdrawals. When he first arrived, FTCC had a 77% passing rate. That number climbed to 82% this summer. Likewise, FTCC suffered a 14% withdrawal rate two years ago. That number is down to 10% as of this summer.

“You did that. That was your work,” he told those attending the session.

He also vowed to better “balance” the faculty and its leadership to more accurately mirror the students attending FTCC.

Responding to a question about what the school is doing for the military, Sorrells said FTCC recently hired Addison “Tad” Davis, a former Fort Bragg garrison commander, as a consultant to look into that issue. Sorrells said the FTCC administration is looking at his recommendations.

Another question asked how FTCC could enhance its online course offerings. Sorrells replied that FTCC was doing well.

"We are the No. 1 online community college in the state," he said.

"We're third in the state when combined with universities," he said.

Sorrells said many students never engage in online learning, and many do not have the discipline to participate in online classes.

“Learning is a social activity,” he said.

Larry Keen, FTCC’s president since 2007, recently announced his plan to retire in January. The board of trustees plans to make its selection later this month. The prospect will be forwarded to the State Board of Community Colleges for approval at that board's meeting in September.