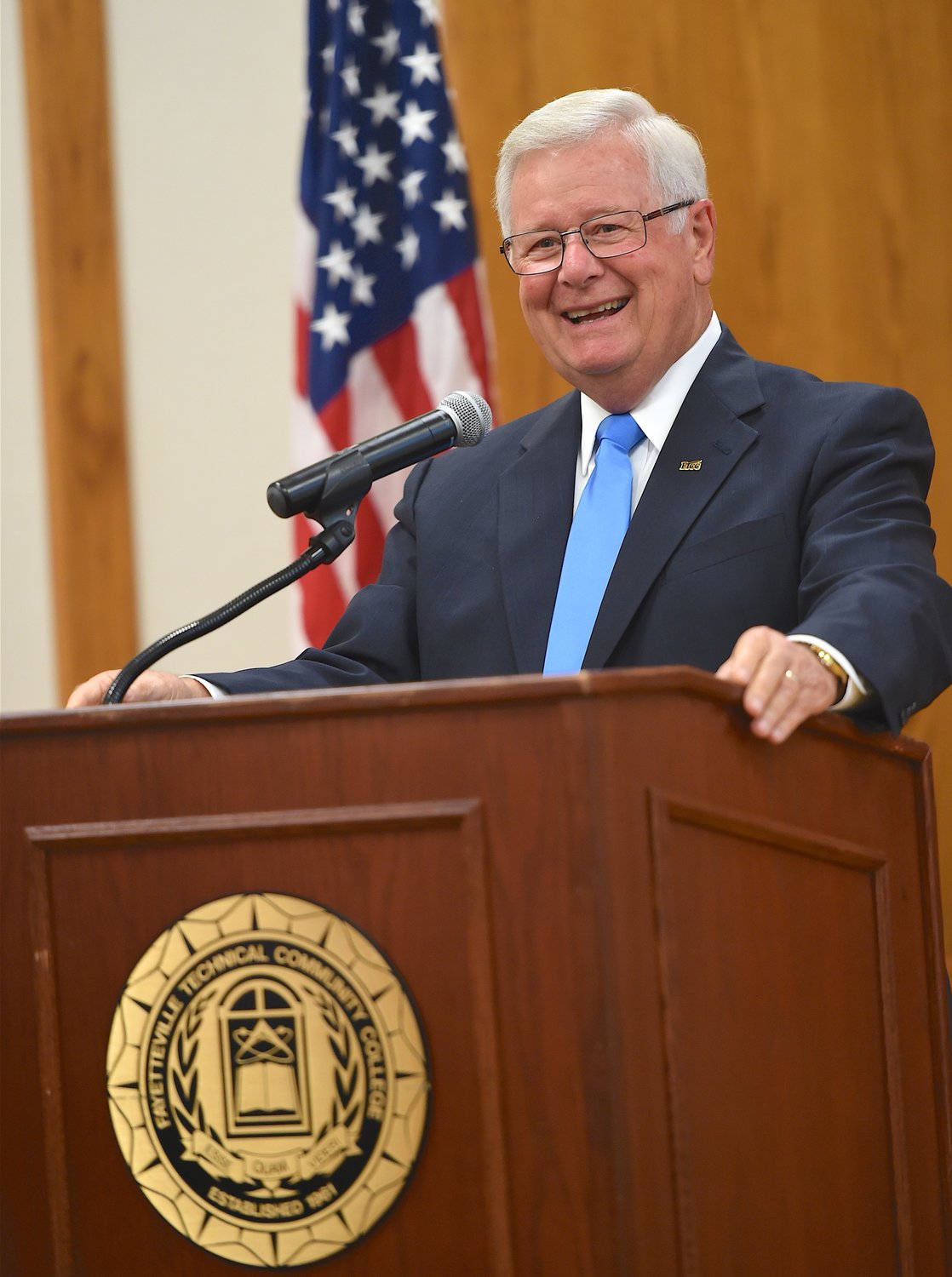 “To say this is bittersweet would be an understatement,” Keen, 74, wrote in a letter to the FTCC Board of Trustees at its monthly meeting.

FTCC is financially solvent, academically strong and dedicated to continuous improvement, he told the trustees, and Keen said he will continue to see that FTCC stays that course.

In a news release, FTCC listed some of the school’s accomplishments under Keen’s leadership. They include:

Keen also has taken the lead in revitalizing technical programs verging on the brink of closure, resulting in a robust series of programs in great demand and with high job placement rates, the release said. He has been a leader in human resources development, training, and economic and workforce development and has served on numerous delegations, including at the international level, the release said.

“It is with great sadness that we hear this news,” David Williford, the board chairman, told Keen. “We appreciate your knowledge and your leadership. We wish you the very best.”

Keen assured trustees his work is not done.

“I'll be with you for another year," Keen said.  "If anyone expects me to be a lame duck, they're expecting the wrong thing.”

Keen said he will be “forever grateful” to the FTCC trustees and board chairs with whom he was worked over the years.

“You have led with grace, expertise from a variety of perspectives and with not just your intellect,” he wrote in his letter to the trustees, “but your hearts and compassionate understanding and support as well.”

Before succeeding Larry Norris as president at FTCC, Keen was vice president of Economic and Workforce Development for the North Carolina Community College System for five years. He also previously served as business and industry development manager for the Oklahoma Department of Career and Technology Education.