‘Give all you have’

Retired Sgt. Maj. Ruby Murray donates her time and talents to her community and her students 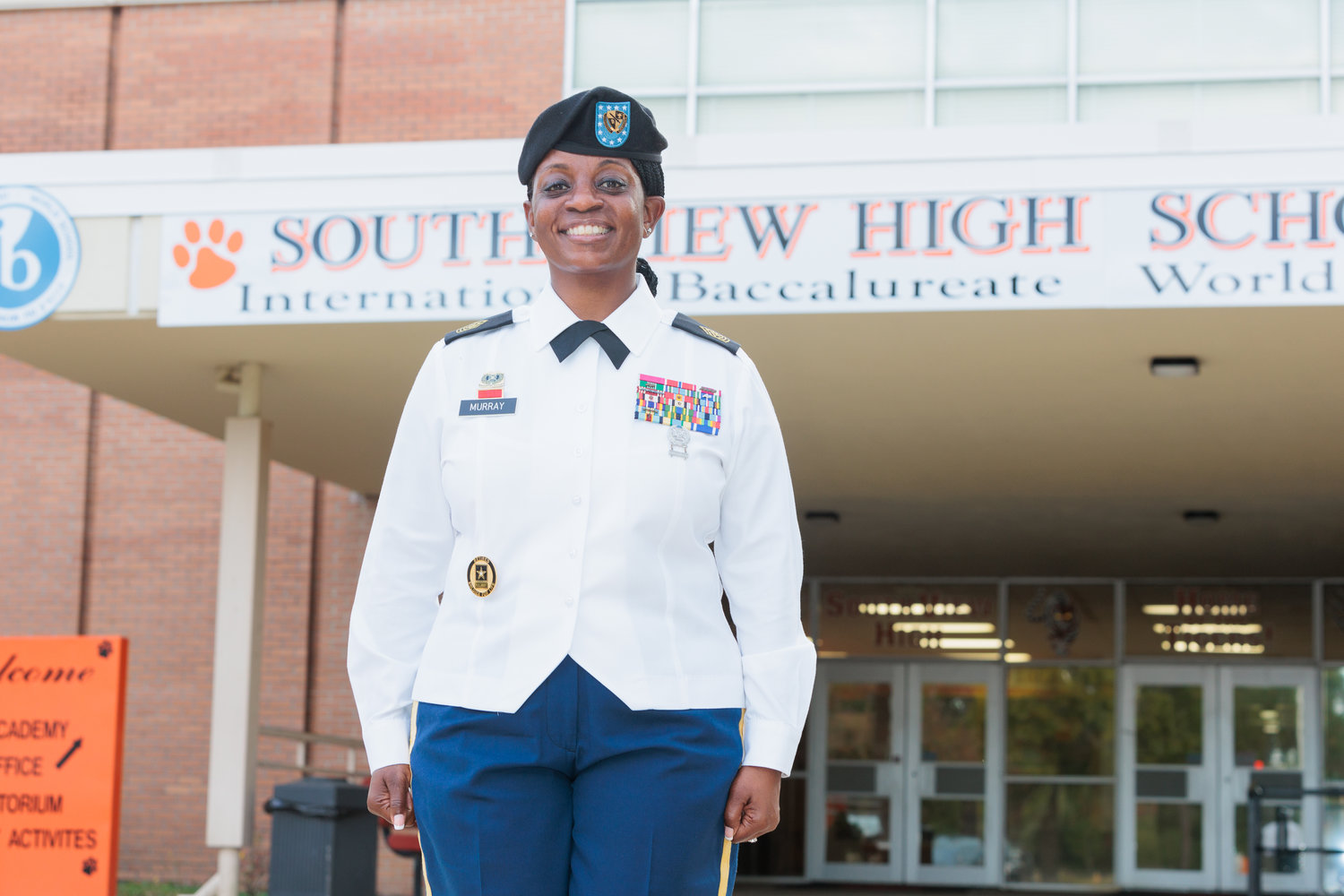 Ruby Murray is a Junior Reserve Officer Training Corps instructor at South View High School. She has been there since she retired from the Army in 2016, instructing and mentoring young people — America’s future — to be the best they can be in whatever endeavor they pursue.
©2022 Raul F. Rubiera 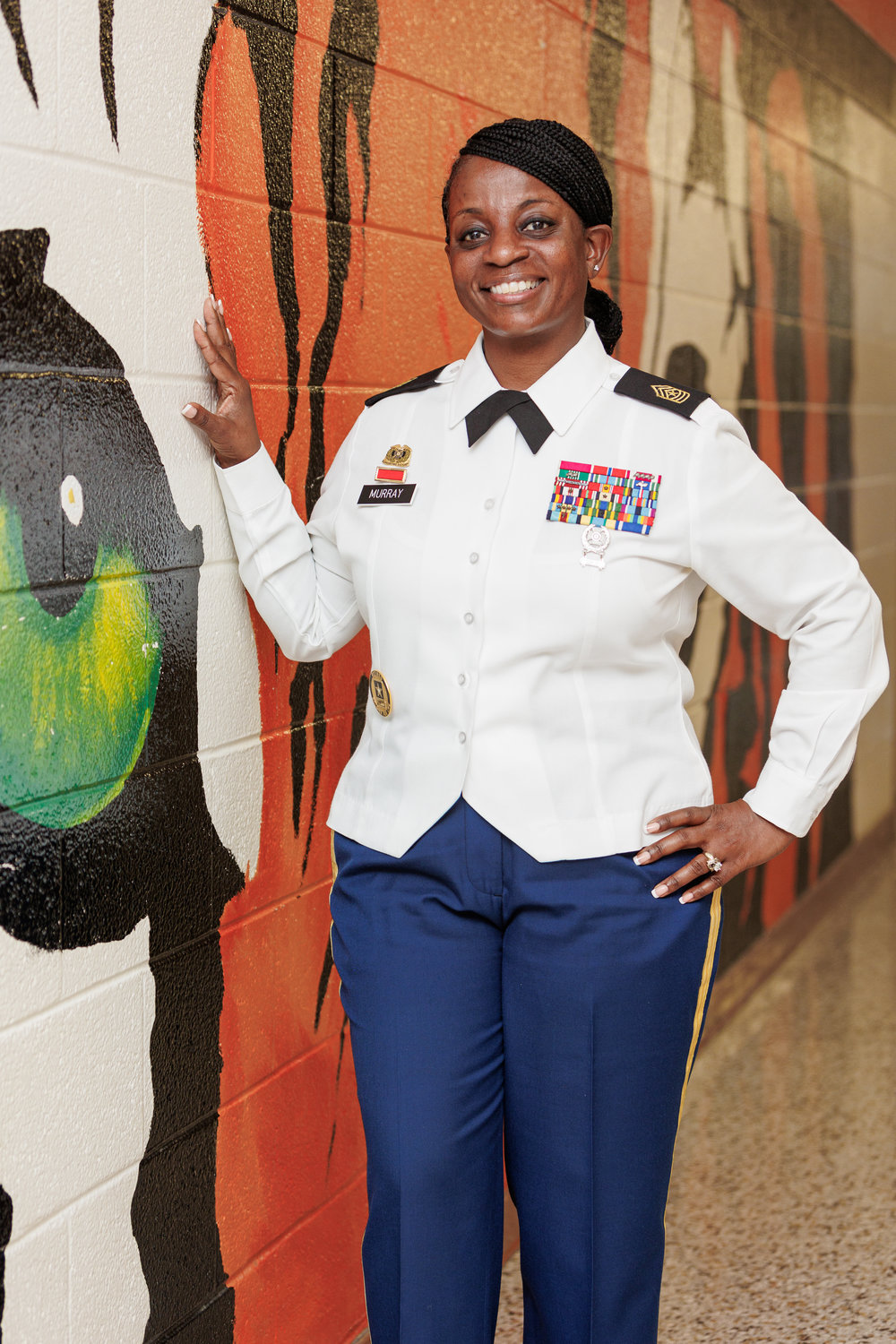