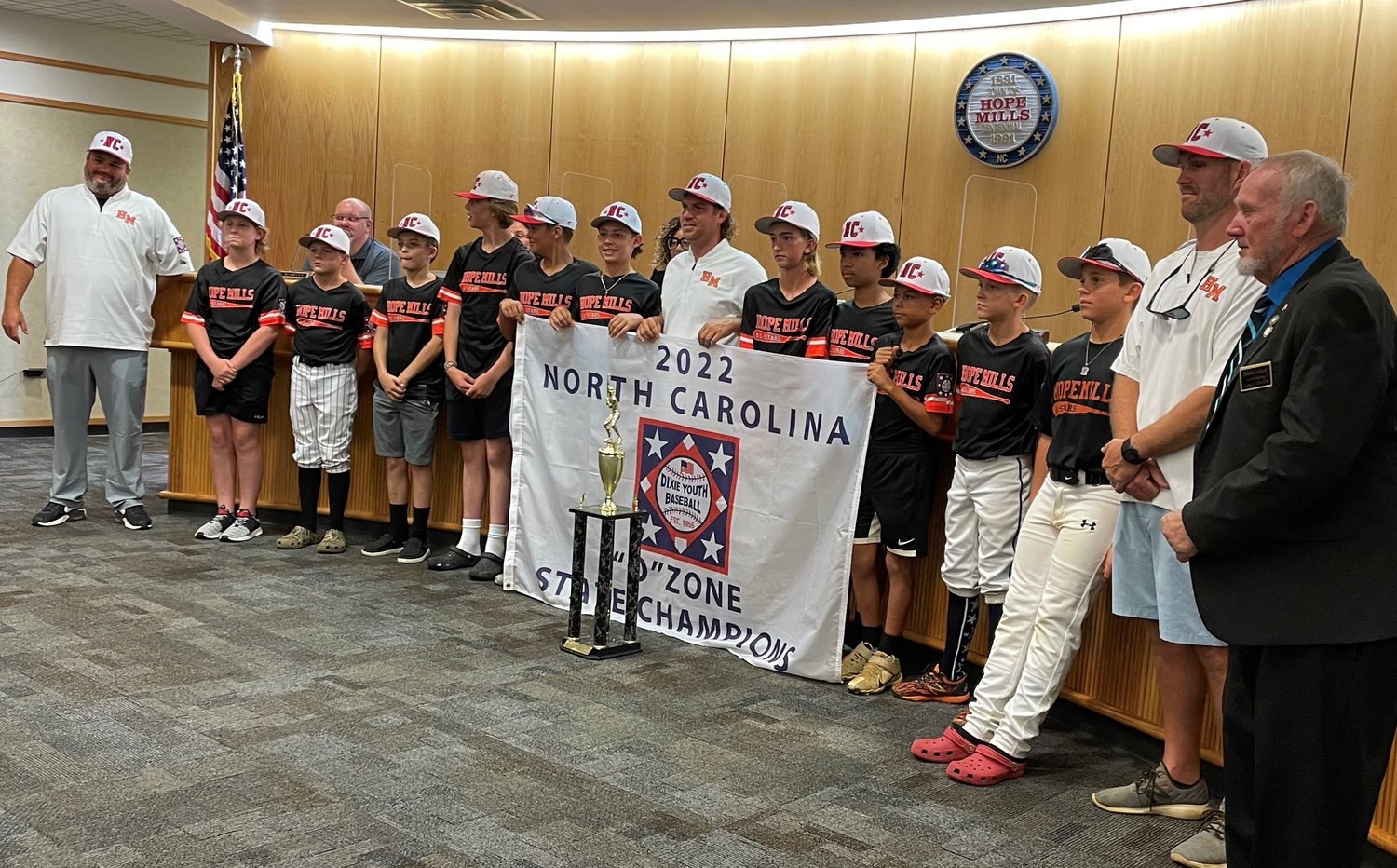 “The town has seen about 17% growth in annexation,’’ Meszaros told the Board of Commissioners. “The pace is very rapid and we’re trying to keep up with the workload.”

Meszaros said several subdivisions like Sweetwater, Georgetown Estates and Sheffield Farms had not been completed in the last several years and are now slated to be finished. The boom in the housing market and the shortage of houses have helped jumpstart the completion of the neighborhoods.

“There are two people looking for every house, so it’s 50% under-housed,” Meszaros said.

Meszaros also told the board that the town’s commercial and industrial development were escalating and were not going to slow down.

“Commercial development and industrial development is probably our heaviest hitter every week when we have our staff review,’’ he said. “It’s shocking to me every month the things we hear, but we are not able to share due to proprietary reasons, but we’re attractive to a lot of different uses.”

In terms of recreation, Meszaros pointed out the splash pad and inclusive playground which are coming. Both had state funding.

“Also one of the things the town wanted was a basketball court and we made that happen,” he said.

Meszaros also praised the town’s new police chief, Stephen Dollinger, and the direction he is taking the Police Department.

“They solve crime, and they solve issues because of the technology and the people they brought on,” Meszaros said.

“The chief is very engaged and productive in what he does,” Meszaros said.

The town’s Police Department is now fully staffed, and the town has invested in new crime-fighting technology, including facial recognition programs, license plate readers, a drone and investigative software. According to Meszaros’ presentation, some officers also received long overdue promotions.

Meszaros praised his staff and said it was some of the best department heads he has ever worked with.

“We have a lot of talent on this team,” he said.

Members of the board nodded their heads in agreement.

“We may be understaffed in some departments, but the people we have are solid people,” Legge said.

In other business, the board unanimously approved authorizing the town manager to contract with Dormakaba USA Inc. for the installation of touchless automatic sliding doors at a cost of $10,628.05. The new doors will replace the front doors at Town Hall, making the entrance easily accessible to wheelchairs.

The board also held a closed session to discuss a personnel matter under attorney-client privilege.

Jason Canady covers Hope Mills for CityViewTODAY. He can be reached at jcanady@cityviewnc.com. Have a news tip? Email news@CityViewTODAY.com.

Hope Mills, Board of Commissioners, Scott Meszaros, State of the Town
Report an inappropriate comment