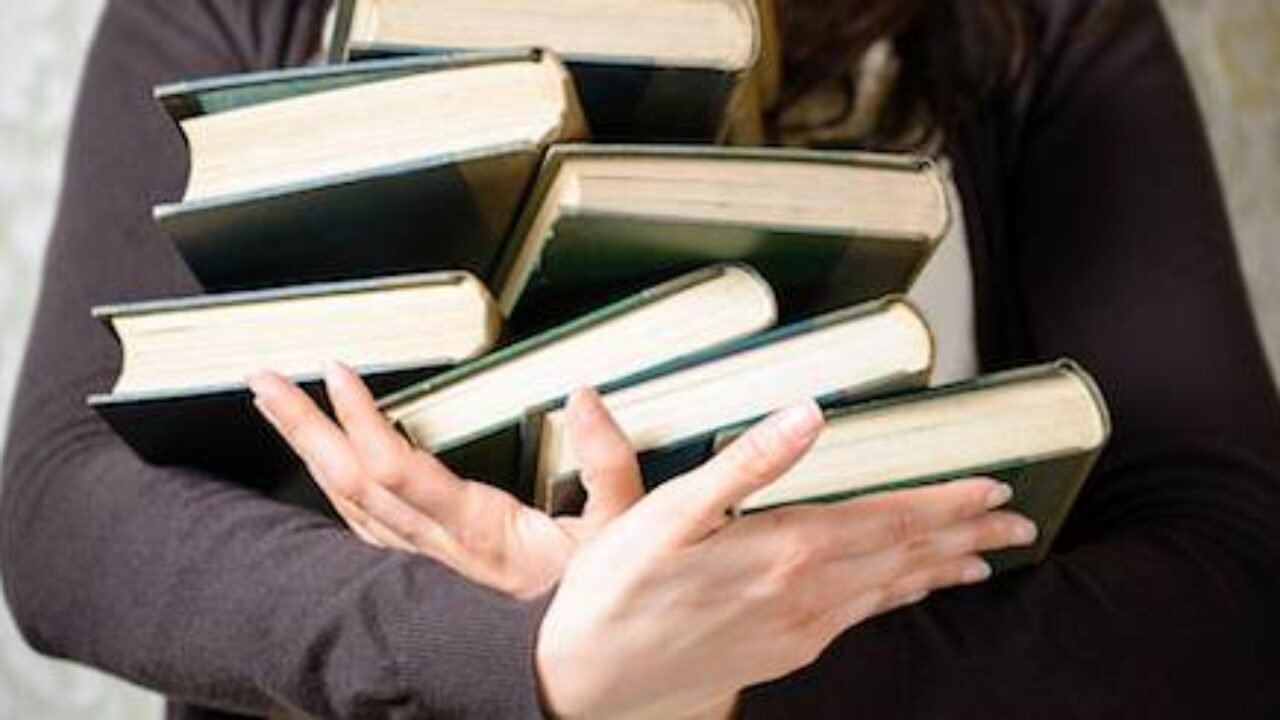 Forget the Dewey Decimal System as the only way to classify books. These words are blasphemy coming from a former librarian, but they must be said.
Melville Dewey created a precise, mathematical approach to systemizing books based on their content. Unlike Dewey, most of us classify books based on our feelings about them, our history with them and the impression we hope these books make on others.
Using my shamelessly shallow standard, let’s look at the real way we classify books. As an avid reader, I have decided there are four categories of books:
• Books we want others to think we have read.
• Books we don’t want anyone to know we have read.
• Books we wish we had never read.
• Books that should never have been written.
Books we want others to think we have read include such classics as Marcel Proust’s “Remembrance of Things Past’’ and Herman Melville’s “Moby Dick.’’ I had a friend who was so desperate to make others think she had read Proust’s masterpiece that she purchased a copy, folded the pages back, highlighted random passages with a yellow marker and wrote comments in the margins. She left the book on her coffee table so her friends could thumb through it. After seeing her careful “reading” of this book, they were forever in awe of her intellect.
In truth, no one has ever actually read Proust’s book, including Proust himself. It is insufferably long and repetitive. Only a few people have read “Moby Dick’’ from start to finish. I tried to read it three times and never got past Page 50.
The second category — books you never want anyone to know you read — include steamy works like the “Fifty Shades of Grey’’ series, which somehow managed to stay on the bestseller list a long time for books that hardly anyone confessed to reading.
When I was in my early teens, I remember reading “Valley of the Dolls’’ at night after my parents went to bed. I was so nervous about being caught that the slightest sound made me dive under the covers and pretend to be asleep, all the while clutching this sinful book in my hands. I found the prospect of being discovered more exciting than anything I read in the book.
When I think of books in this category, I think of the countless “bodice rippers” I used to see on drugstore racks. Judging from the covers, I concluded that the only people who ever have romantic adventures worth writing about are men with long, lustrous hair and buxom women in low-cut dresses. Apparently, there is no market for love stories between bald men and women who wear turtlenecks.
The last two categories — books you wish you had never read and books that should never have been written — frequently overlap. I have two selections that easily fit into both categories. I only hope I can discuss them without having any flashbacks.
The first book in these categories is “Love Story,’’ Erich Segal’s 1970 bestseller. The most memorable thing about this novel is that it showcases the two most unlikeable characters ever created. Jenny, a musician, and Oliver, a law student, are star-crossed lovers from different social classes. They are also insufferable, smug know-it-alls who deserve each other. You know that fictional characters are truly obnoxious when their story ends in tragedy and you’re not the least bit sad.
The second book is “One Hundred Years of Solitude,’’ Gabriel Garcia Marquez’s masterpiece that has been lauded as a brilliant example of magical realism. The novel’s outstanding feature is that almost all the male characters are named Jose Arcadio. Combine the confusing names with the supernatural happenings that are the hallmark of magical realism, and you have a book that will make you either a true believer or a skeptic.
I, of course, became a skeptic. I couldn’t handle a story in which a baby is born with a pig’s tail or a beautiful woman ascends into heaven while hanging sheets on a clothesline. I only read this book because I had an English professor who loved it. Whenever she mentioned it, her eyes would glaze over and she would go into a trance.
With apologies to Melville Dewey, I think my classification system makes a lot more sense than his does. Mine is based on emotion, memory and a fair amount of hypocrisy. I’ll take those criteria over content any day.
Mary Zahran, who still hasn’t finished reading “Moby Dick,’’ can be reached at maryzahran@gmail.com.