Colvin captured 63% of the vote in a City Council election that saw less than 12% of registered voters go to the polls. 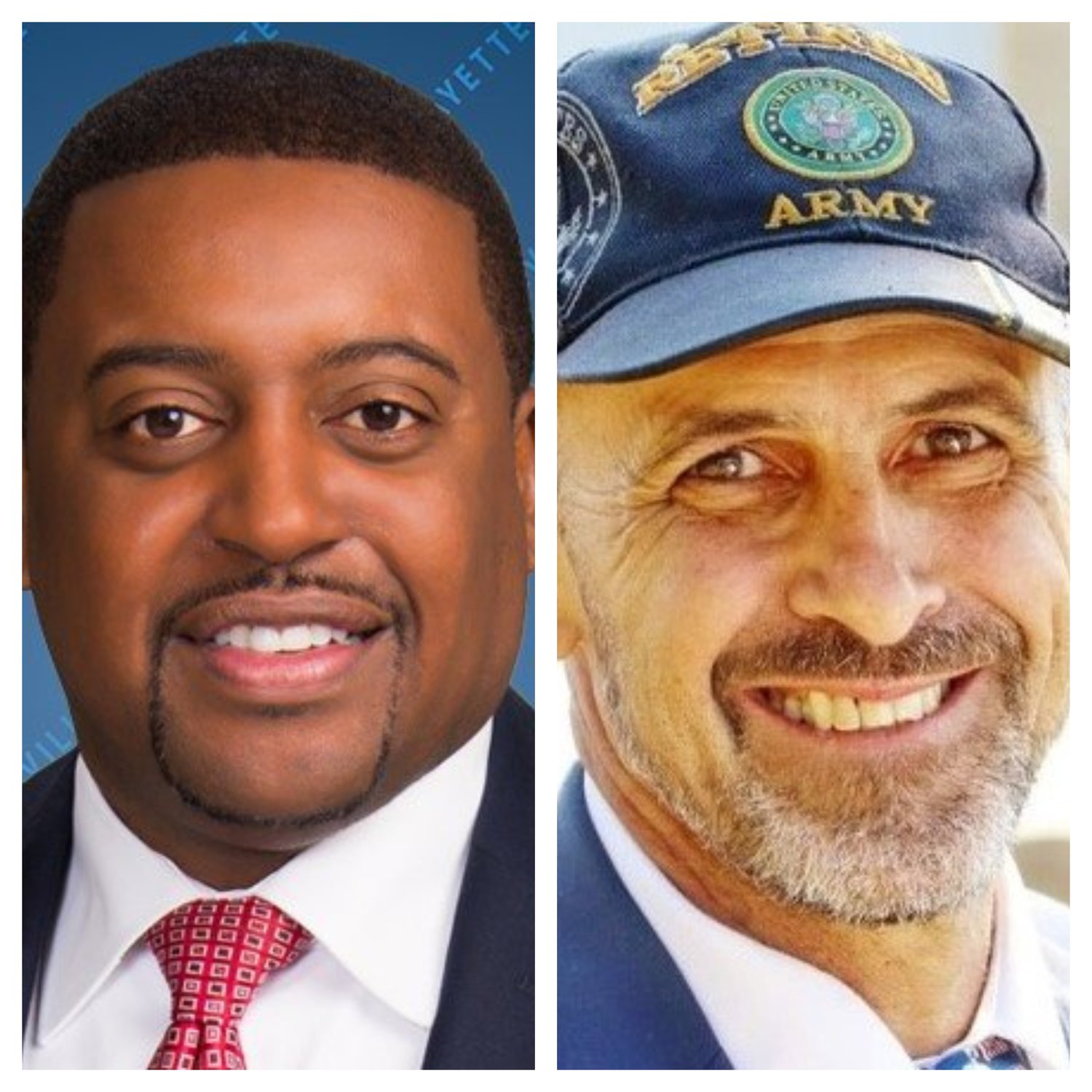 Colvin could not immediately be reached for comment. This will be his third term as mayor. He served on the City Council for two terms, including a stint as mayor pro tem, before first being elected mayor in 2017. De la Cruz served 32 years in the Army.

After it became apparent that Colvin had won, de la Cruz expressed disappointment, not so much that he had lost, but that so few voters went to the polls. Figures from the North Carolina State Board of Elections show that only 11.72%  (14,833) of the city’s 126,533 registered voters cast ballots in the City Council election.

“The biggest thing is look, I gave the citizens of Fayetteville an opportunity to make a change, and they stayed home. That's the message. That's my message,” de la Cruz said.

Although Fayetteville’s voter turnout was only 11.72%, the turnout for the Charlotte City Council race was almost as low, at 12%. Greensboro saw a 16% turnout.

De la Cruz said he plans to regroup, continue to operate his businesses – Venus Vogue Weddings and Formals and Fayetteville Limousine Service – and take a vacation with his wife before beginning another run as a mayoral candidate. He said he will take a look back at his campaign and see what he can do better next time.

During their election campaigns, Colvin and de la Cruz placed a high emphasis on improving public safety, as well as other quality-of-life issues, such as affordable housing and educational opportunities.