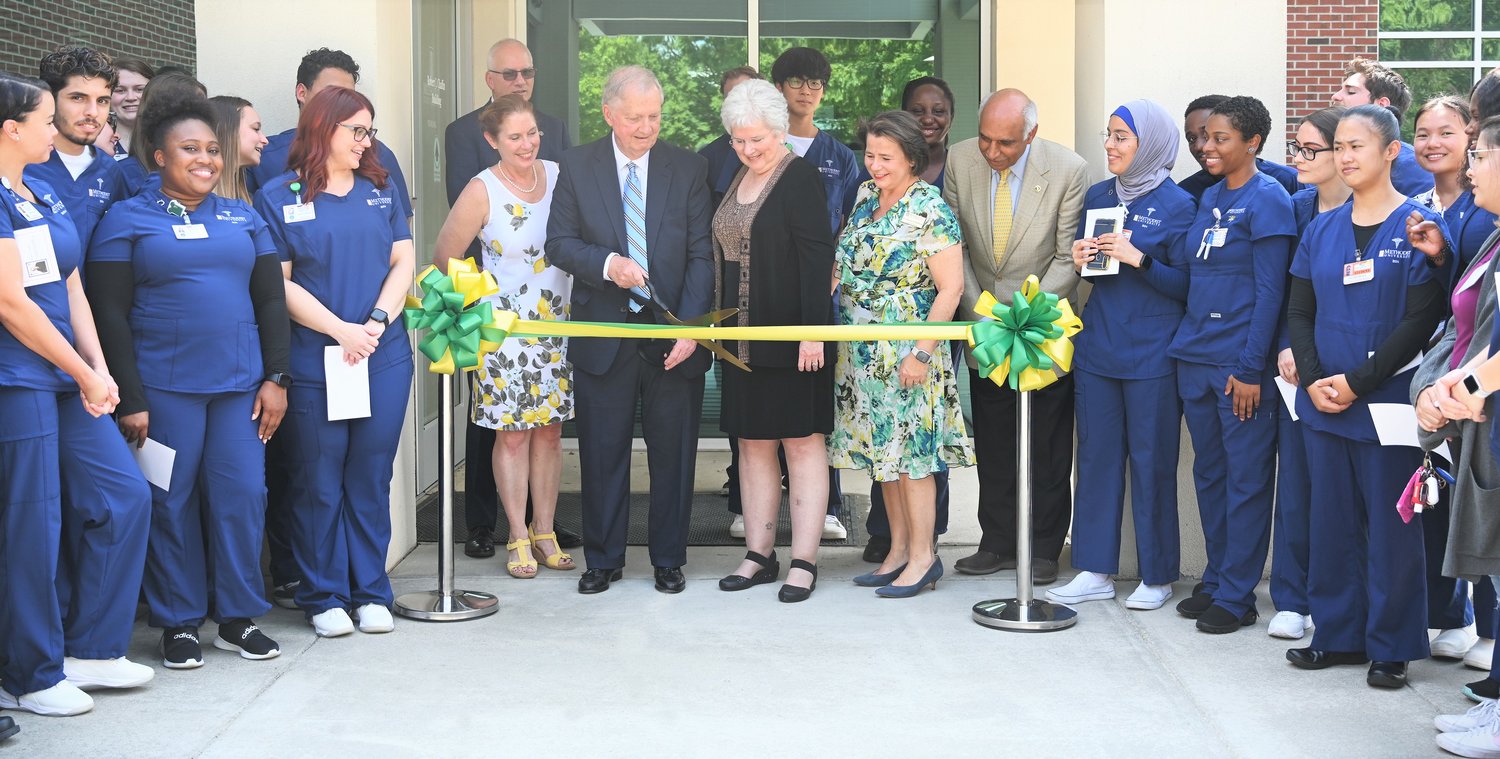 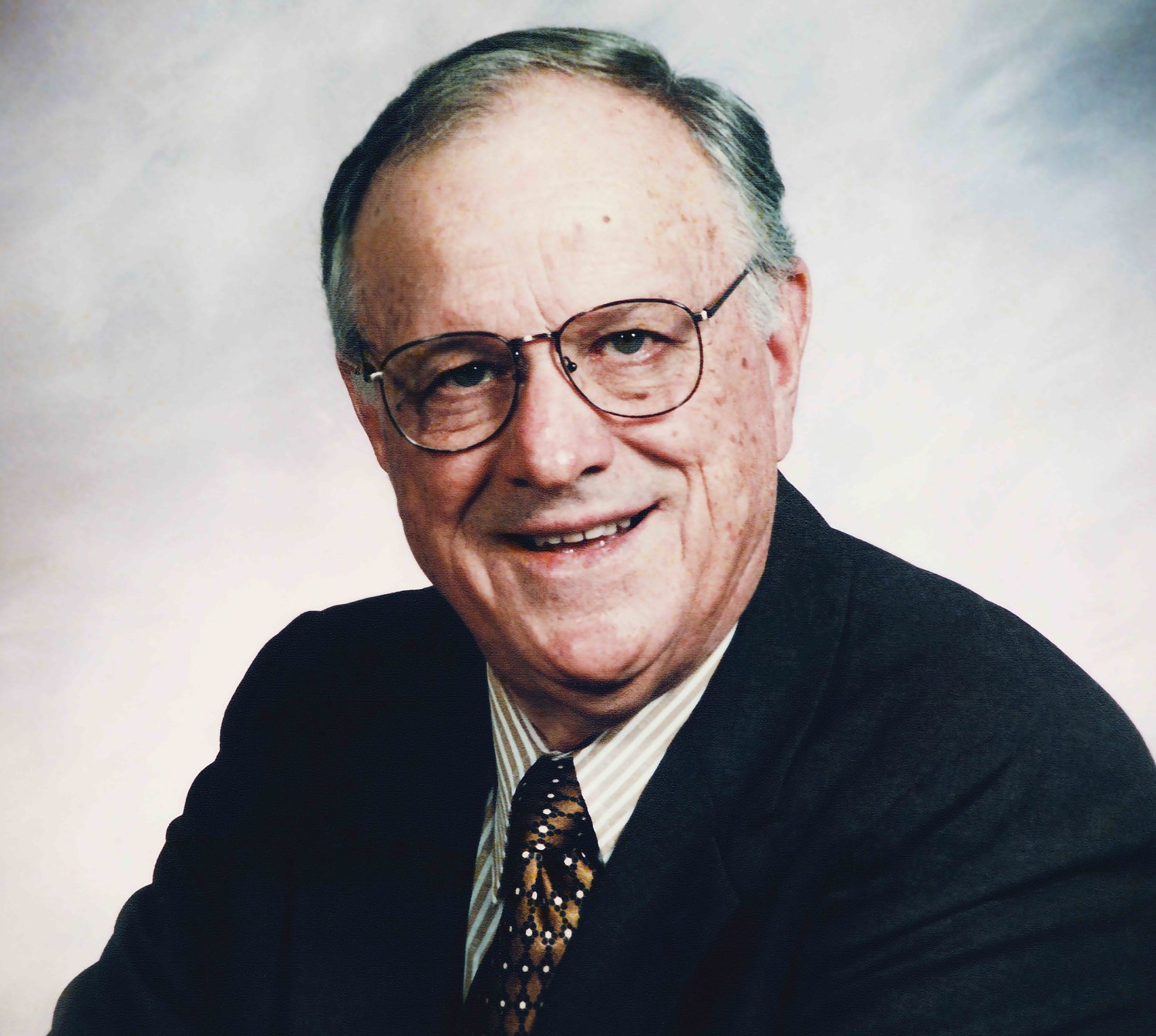 If he were here, he would say this was beautiful and exactly what he wanted.”
Sam Byrd, nephew of Methodist University donor Robert J. Chaffin
A staff report

Editor’s note: The ribbon-cutting ceremony on Sept. 16 was for the naming of the Robert J. Chaffin nursing building. This story has been updated with the corrections.

Methodist University held a ribbon-cutting ceremony for the naming of its state-of-the-art nursing building honoring a longtime Fayetteville executive in the savings and loan industry.

A ribbon-cutting was held Sept. 16 for the Robert J. Chaffin Building.

A gift of more than $14 million from Chaffin’s estate is the largest ever to the university, according to a news release. More than $12 million of the total will fund scholarships, including some designated for nursing students. Another $1.5 million was designated for the nursing program.

Chaffin, who died in 2021, grew up in the Piedmont, where his family has lived since the early 1800s, according to the release. His great-grandfather, W.S. Chaffin, was a circuit preacher and clergyman at Camp Ground United Methodist Church in Fayetteville, where the Chaffin family has worshiped since the 1830s.

He served in the Navy at the end of World War II and later in the Army, the release said.

“I truly didn’t understand the impact (Robert Chaffin) had until I got here and saw the building with the nursing students,” said Valerie Chaffin, according to the news release. “It’s helping me realize his legacy and how important education and scholarships are, especially for nursing students. He made great plans for this gift, and now we’re just carrying it out.”

Byrd said his uncle’s legacy will be helping young people.

“He lived to be 93, and part of that was because he surrounded himself with younger people and the fact that he had a bright, jovial attitude,” Byrd said. “If he were here, he would say this was beautiful and exactly what he wanted.”

“This is a once-in-a-career type of gift,” Wearden said. “It changes the university for the better and will have a lasting impact.”

A few dozen nursing students attended the ceremony, the news release said. One of them, Madeline Wilson, said her dreams will be possible because of Chaffin’s generosity.

“When I joined the nursing program, I had to quit my night job, …” Wilson said. “When I see the name Robert J. Chaffin on the nursing building, I will forever remember his impact on me and other students.”