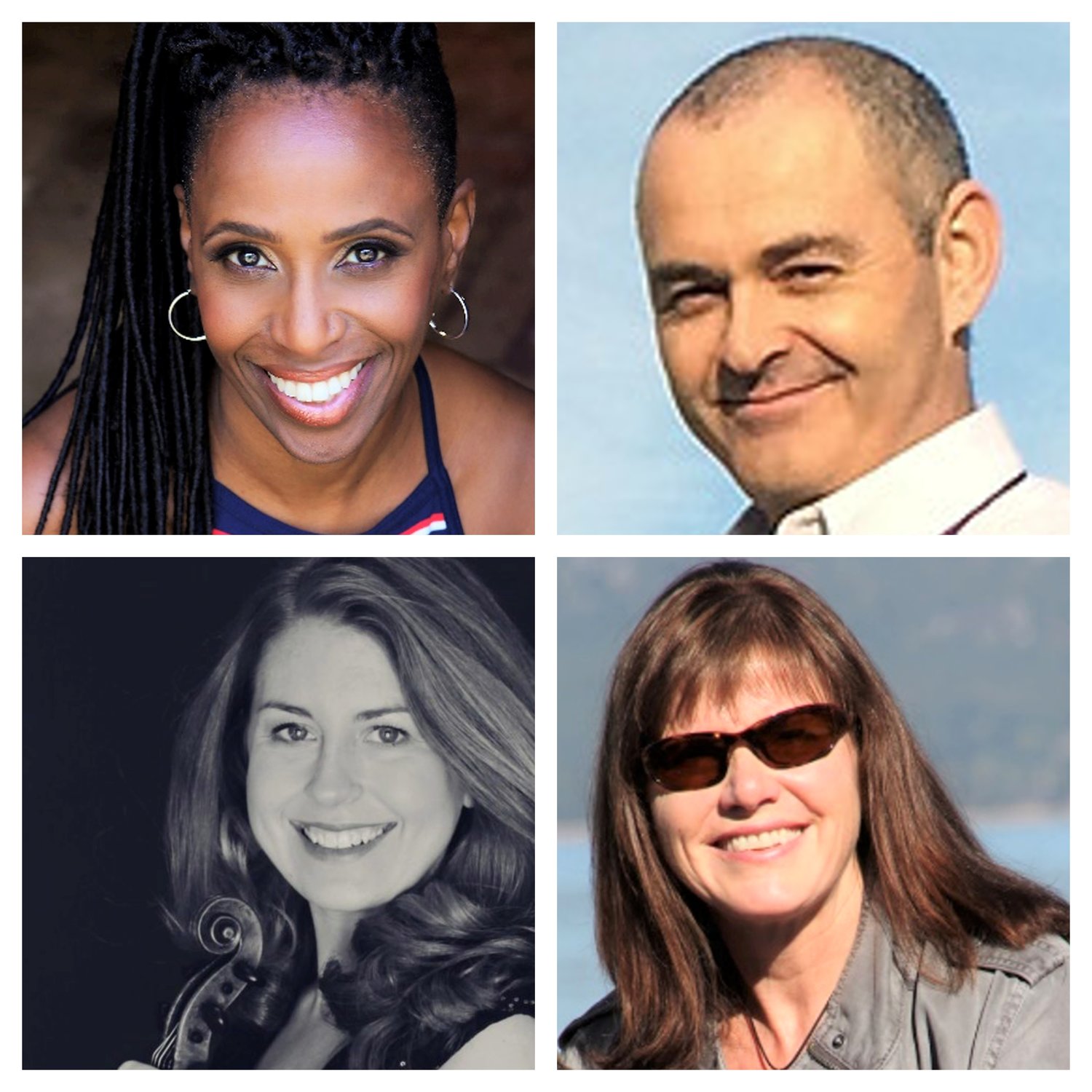 A trombonist, a violinist, a vocalist and a drummer will perform as part of Methodist University’s Friends of Music Guest Artist Series, according to a news release,

Each year, the series sponsors live classical and contemporary music demonstrations and recitals for as many as 500 youths and adults, the university’s release said.

“These amazing musical enrichment opportunities are open to everyone in the Cumberland County area free of charge,” said Susan Durham-Lozaw, chairwoman of the university’s performing arts department.u

Each visit will include an 11 a.m. master class in Hensdale Chapel on the Methodist campus; a private workshop at Capital Encore Academy; and a 7:30 p.m. recital in Matthews Chapel on campus.

For the first time in the series, one artist also will lead a drum workshop at the University of North Carolina at Pembroke, the release said.

The schedule for the series is:

For more information about the guest artists, visit here.

Methodist University received a grant of $3,000 from the Arts Council of Fayetteville-Cumberland County to support the artists series, the release said.