Program at Fayetteville State will be uniquely based at a historically black university, helping to address needs of under-served population. 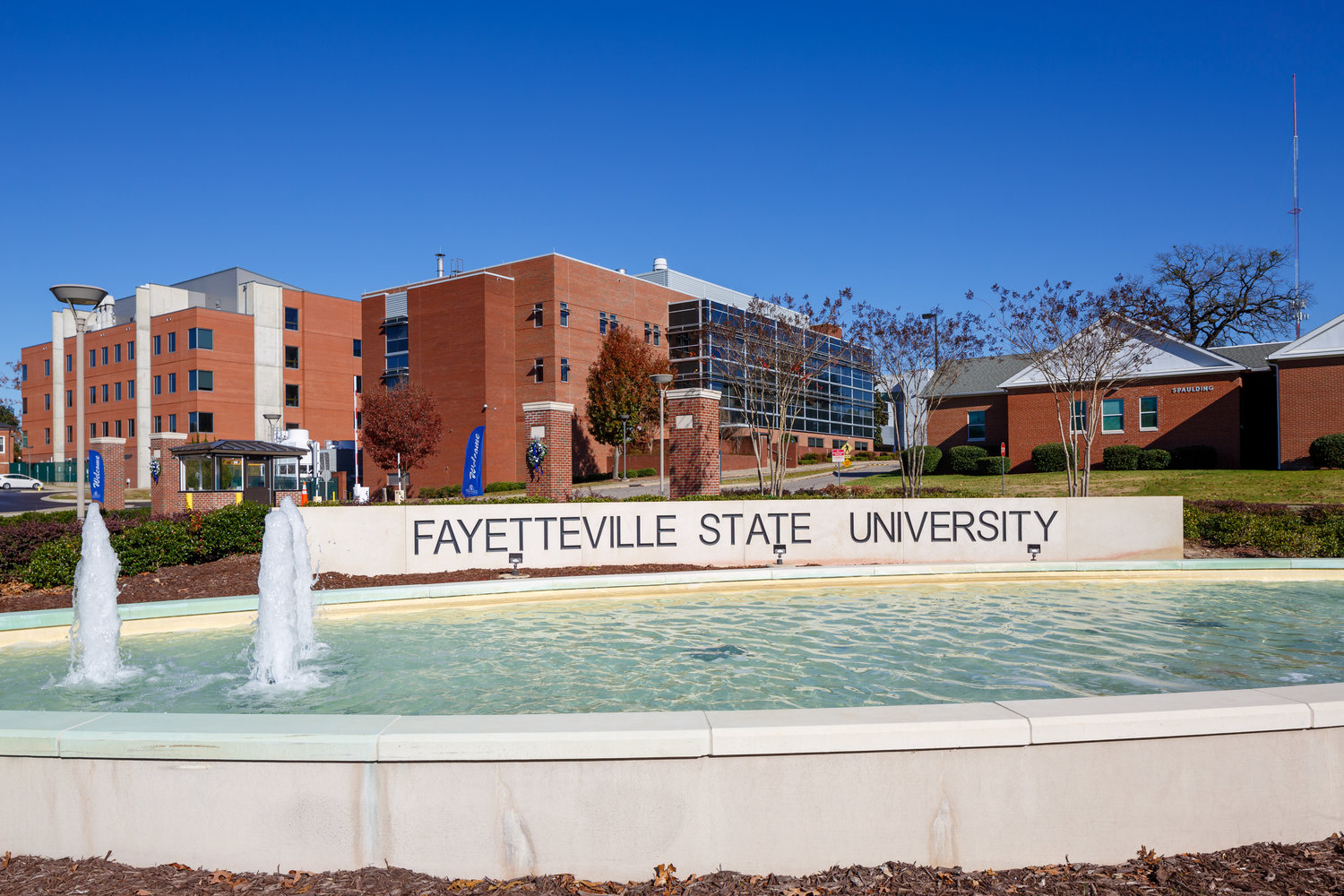 With that initial amount, Cannon told CPP she expected to train 10 students this summer.

But the legislature’s appropriation, if the state budget is approved by Gov. Roy Cooper, could expand her program over multiple years.

Fayetteville State University is a historically Black university and may be the first HBCU in the nation to become a hub for SANE nurse training, according to Jennifer Pierce-Weeks, chief executive officer for the International Association of Forensic Nurses.

“Having nurses who provide trauma-informed, evidence-based, patient-centered care who also represent the communities they serve is one of the many ways we can begin to bridge the gap in health disparities,” Pierce-Weeks said.

Cannon has plans to train SANE nurses who intend to remain in North Carolina. A Carolina Public Press investigation published last year surveyed 130 hospitals and community programs statewide. The responses showed that few SANE nurses work in rural areas, and many urban areas only had a few.

The investigation showed some rape victims had to travel to multiple hospitals across several days to find a credentialed SANE nurse.

“This is a big step forward,” said Skye David, an attorney for the N.C. Coalition Against Sexual Assault, of the appropriation for FSU.

“Your reporting shed some light for folks to see we really need to focus on that. Having a training program at an HBCU and encouraging people to stay in North Carolina is really huge both for survivors and for Fayetteville State.”

While 18% of white women will face a sexual assault in their lifetimes, nearly 19% of Black women and more than 1-in-3 Native American women will also face sexual assault, according to the National Alliance to End Sexual Violence.

People of color are “not likely at all” to see someone who resembles them when they seek a SANE nurse, Cannon said in April.

“Because we are so culturally diverse here at FSU, we can certainly generate more people of color who are SANE-trained and can grow that interest in that way.”

“This is a long-term problem,” Cannon said in April. “This is something that needs to be fixed, and I don’t think people get the magnitude of what this might mean.”

People arriving in an emergency room after an assault “need the compassion, need the support and care, and need (SANE nurses) to get them through that trauma they are experiencing,” Cannon said. “They are often retraumatized from the lack of compassion.”

Other legislation related to sexual assaults

The state reimburses hospitals up to $800 for a physician or SANE nure to conduct a sexual assault exam, and hospitals are required to accept that money “as payment in full.” However, sometimes victims are billed for the costs anyway, and hospitals have said $800 isn’t enough to pay for a nurse’s time for what can be a multihour examination for forensic evidence and compassionate care to a sexual assault victim.

State Sen. Natasha Marcus, D-Mecklenburg, filed a bill to increase the cap to $1,500 last year. She said she was pleased Sens. Danny Britt, R-Robeson, and Kathy Harrington, R-Gaston, along with  Rep. Billy Richardson, D-Cumberland, were willing to roll her bill into HB 674.

“It’s my understanding that one of the main reasons why providers were billing victims for their forensic exams was because they were not receiving full reimbursement for the exams due to the cap,” Marcus said.