Plant-based KFC nuggets are worth clucking about 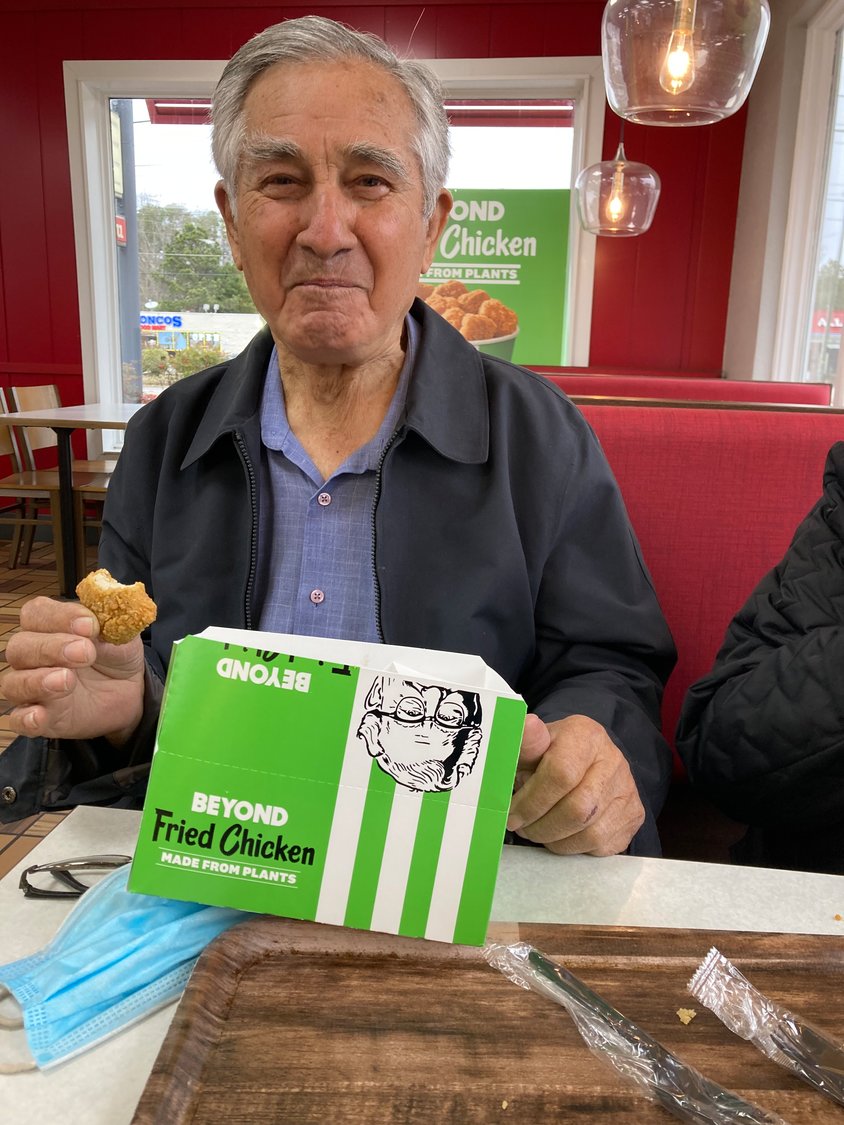 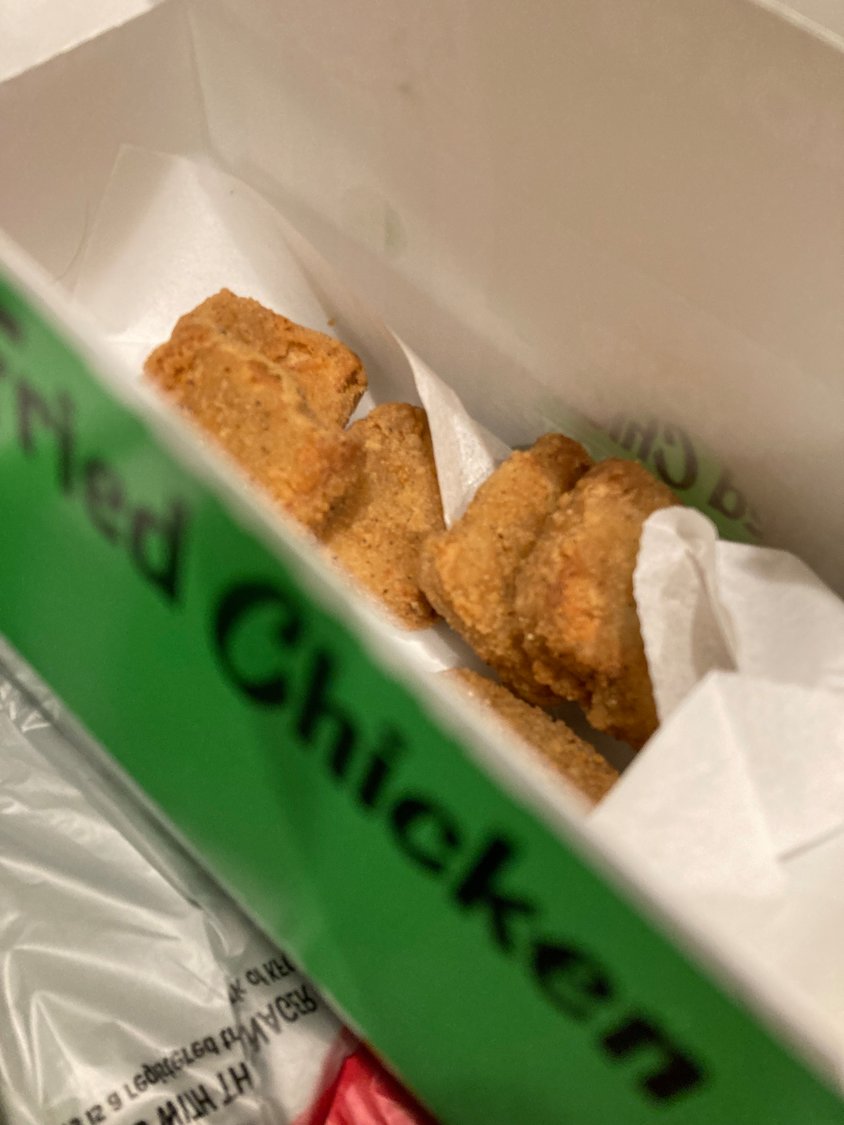 KFC restaurants are offering the new Beyond Fried Chicken plant-based nuggets.
Previous Next
Posted Wednesday, January 19, 2022 1:00 am
By Kim Hasty

In his more than 60 years as co-owner of North Carolina’s first Kentucky Fried Chicken franchise, Fayetteville’s Steve Paris has witnessed many changes in technology and menu offerings. But the restaurant’s latest offering may be its most surprising: Beyond Fried Chicken, plant-based nuggets available for a limited time and billed as “A chicken-fried miracle.”

Paris, who first learned about Kentucky Fried Chicken in 1956 from Col. Harland Sanders himself, said that, like the secret blend of 11 herbs and spices in the regular chicken, the ingredients of Beyond Fried Chicken are a bit of a mystery as well.

“This has been in the making for two years,” Paris said. “Frankly, KFC does a lot of work trying to perfect their recipes.”

For anyone tempted to dismiss the Colonel’s plant-based offerings, just so you know, they’ve been well-received. And last weekend, they were pronounced as delicious by an unofficial local team of testers. In the interest of full disclosure, they were dipped in the restaurant’s honey mustard sauce.

Beyond Fried Chicken has 80 calories per nugget and six grams of protein, making them comparable to an order of the restaurant’s fried wings.

Shasta Owen, manager of the original Bragg Boulevard KFC location, was busy one recent Saturday filling the distinctive green and white striped boxes with combo orders of either six nuggets or 12, along with French fries and a drink. All KFC restaurants began offering Beyond Fried Chicken as of Jan. 10.

“We’re not disappointed,” Paris said. “Based on what we’ve seen so far.”