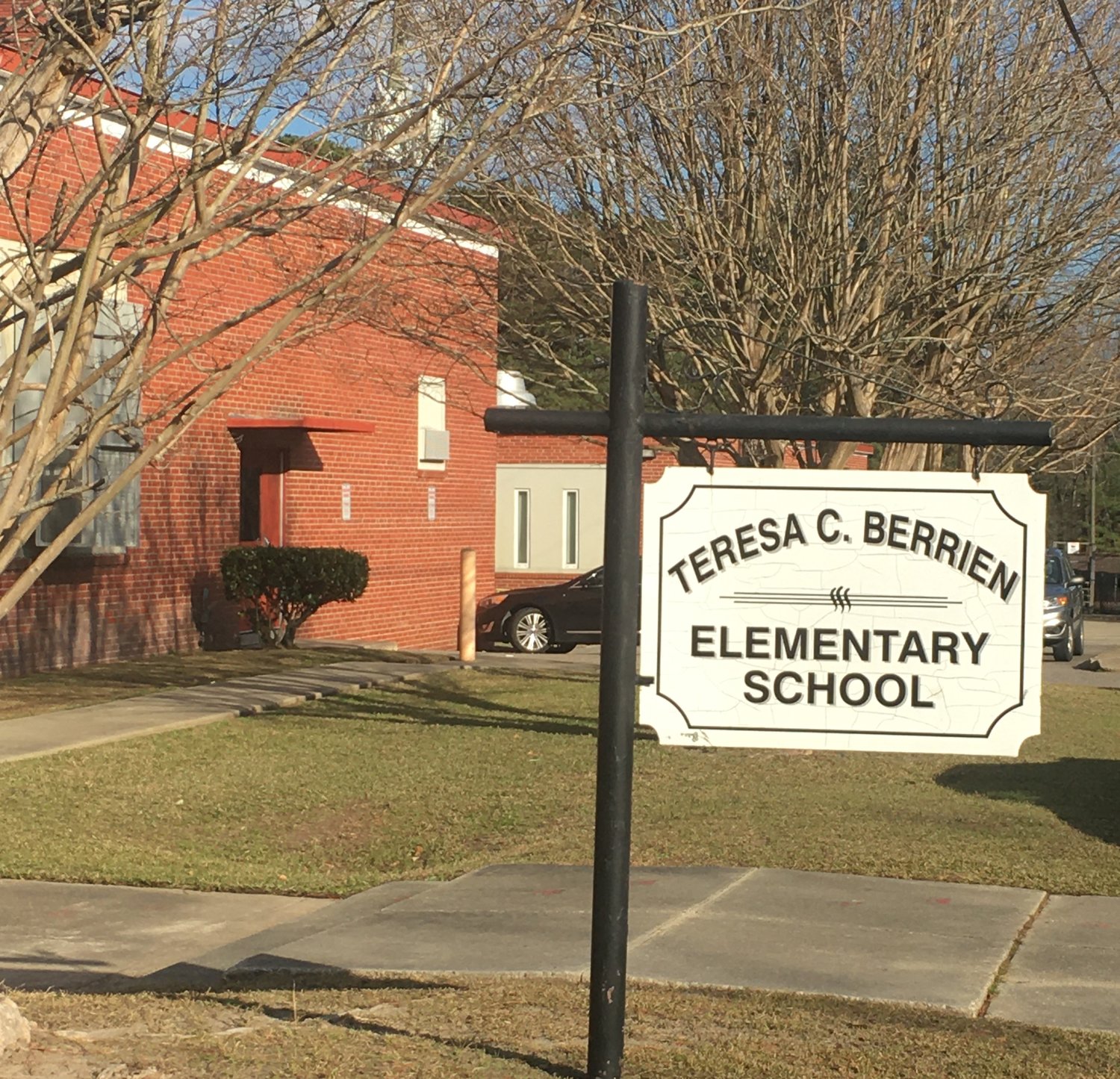 The Auxiliary Committee of the Cumberland County Board of Education on Tuesday is expected to hear an update on proposed student reassignments following public forums that were held last week.

The school system conducted three public forums throughout the community as it looks to close T.C. Berrien Elementary School.  If the school board moves forward with that proposal, students at T.C. Berrien would be reassigned to other schools in the district, school officials have said.

There are 284 students who live in the student assignment area and attend Ireland Drive Middle in sixth through eighth grades. The Ireland Drive facility would become part of Douglas Byrd Middle.

This would consist of moving 354 students, combining the district and using both buildings and reducing staffing costs.

All of these students would feed to Douglas Byrd High School.

There are four proposed plans for the reassignment of T.C. Berrien. They are:

– Divide T.C. Berrien between Lucile Souders and Ferguson-Easley elementary schools. That would be a minimal movement of 178 students, where only students from T. C. Berrien are affected by the redistricting.

Most students would be affected by this option.

The proposed plan for the middle school realignment for T. C. Berrien is:

Nick Jeralds has 596 students in sixth through eighth grades, with a building capacity for 716 students. This plan would reduce that number to 589.

Max Abbott has 762 students in sixth through eighth grades, with a building capacity for 950 students. This plan would increase that number to 769 students.

The three proposed reassignment plans for Lillian Black Elementary School, which has 175 students in kindergarten through fifth grades, are:

– All of the Lillian Black Elementary School district, the southern-most portion of Manchester and T.C. Berrien will be redistricted to W.T. Brown.

Overall, this would require the movement of 431 students, the closure of Lillian Black Elementary and better utilization of W. T. Brown.

As of noon Friday, the school board had received 50 responses to the preliminary reassignment plans, according to the school system website. Some of the comments on the Ireland Drive and Douglas Byrd Middle School proposal include:

Tuesday’s meeting will be at the Educational Resource Center, 396 Elementary Drive. It also will be live-streamed at https://www.youtube.com/user/CumberlandCoSch

The Policy Committee also is expected to consider approval of the school system’s masking policy before the recommendation is passed on to the full board. The school system is required by law to vote on the policy each month.