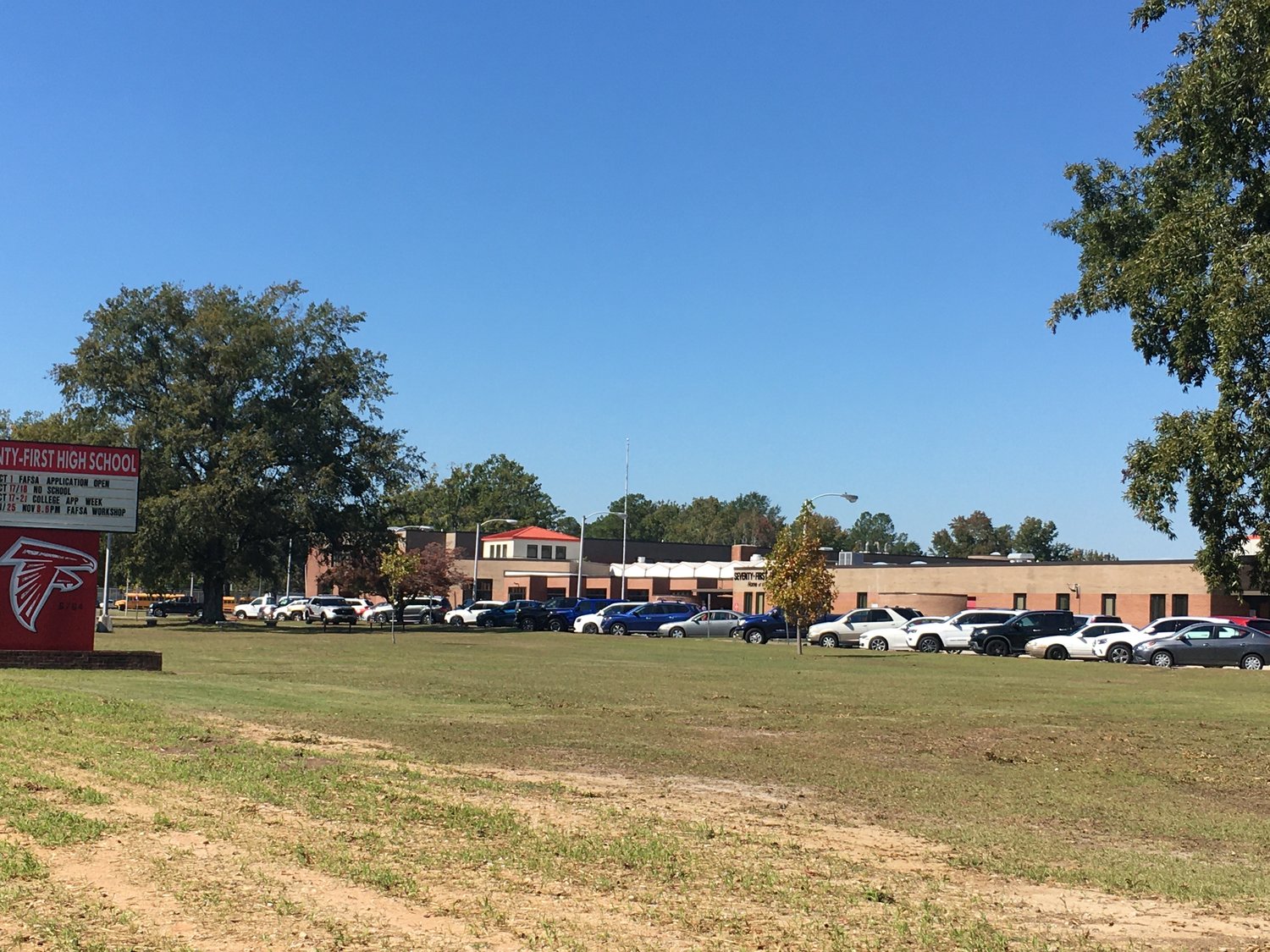 The Sheriff's Office responded to the school at 6764 Raeford Road just before 6:30 a.m. to assist the Fayetteville Fire Department. Career and Technical Education classes are taught in the hut, Cumberland County Schools said.

The Fire Department told deputies a hut had caught fire.

“According to fire investigators, it appeared that several small animals, who were housed in the hut, perished in the fire,’’ the school system said in a statement. “CCS will continue to cooperate with law enforcement as they complete their investigation.’’

No other structures were damaged by the fire, the release said.

The Sheriff's Office arson investigators processed the scene. The fire was not deliberately set, the release said.