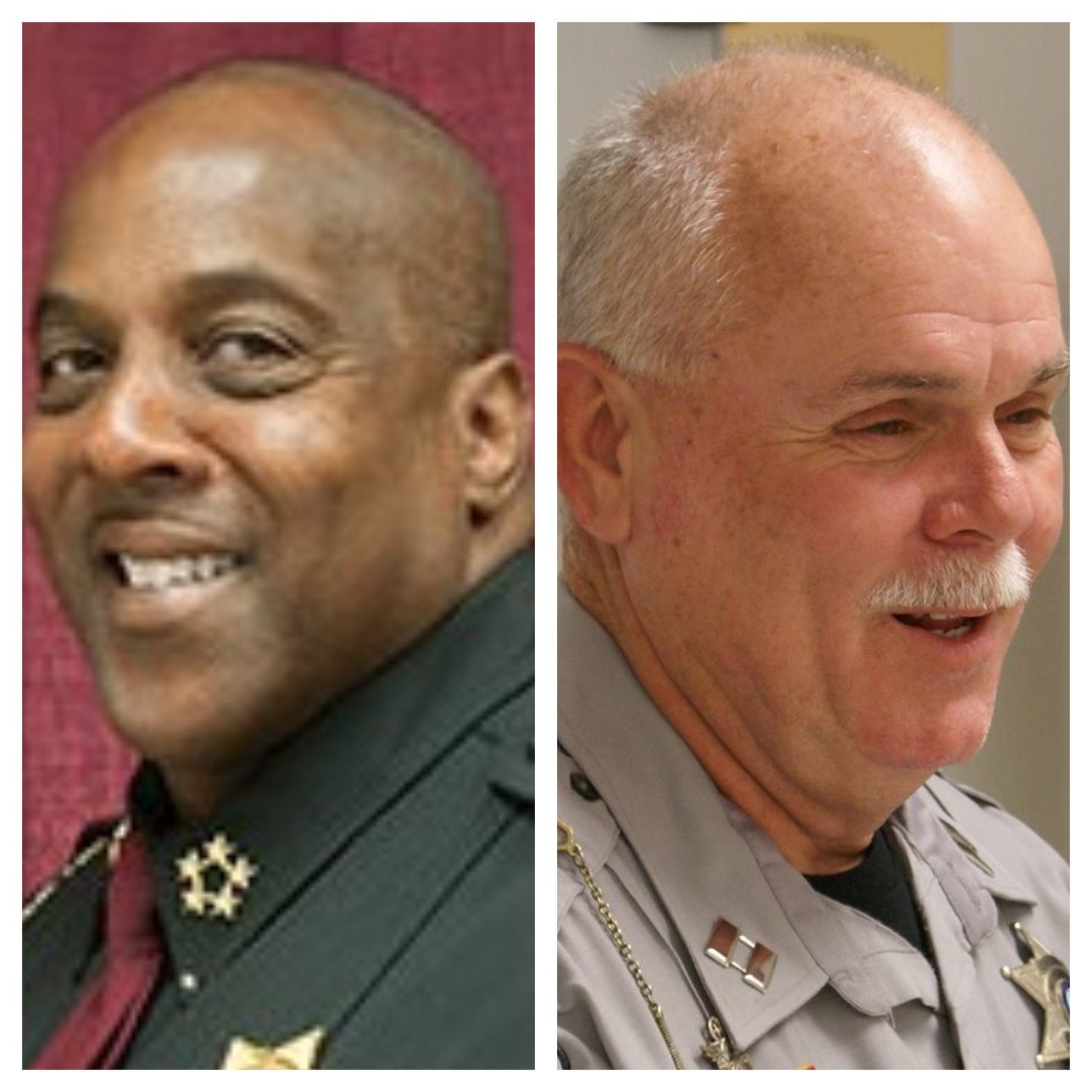 A 20-year veteran of law enforcement who was fired over what he says were unfounded allegations of wrongdoing says he hopes to bring trust back to the Cumberland County Sheriff’s Office.

LaRue Windham, a former deputy operations commander with the Sheriff’s Office, is challenging Sheriff Ennis Wright in his bid for reelection on Tuesday.

Windham, 63, has a bachelor’s degree in criminal justice administration from the University of Mount Olive. He graduated from the FBI National Academy, where he took classes in leadership, mass media, ethics and policing in a course of study for U.S. and international law enforcement managers.

He lives in Gray’s Creek and has a son, Cuyler, in 10th grade. Law enforcement runs in his family. His father was the chief deputy for Cumberland County and retired as assistant director of the State Bureau of Investigation. His brother recently retired as a probation and parole officer in the Charlotte area.

Then-Sheriff Moose Butler fired Windham and Lt. Neelis Smith in March 2008 over allegations they falsified time sheets, according to a report by WRAL News. Authorities said the two billed outside vendors for security jobs they claimed to have worked, although they were on duty for the Sheriff’s Office at the same time, WRAL reported. Windham was never charged with a crime.

Windham said several agencies investigated and there was no evidence of wrongdoing.

“Not one of them found any wrongdoing,” Windham said.

“The deputies I’ve spoken with say they aren’t sure who they can talk to without retribution. They don’t feel like they have backing,” he said.

He said he plans to reestablish trust among deputies by letting them know he will treat them fairly and they will have his support.

“I’m a law enforcement officer, and we are going to enforce the law. You can’t do that if your hands are tied. It’s about being proactive, not reactive,” Windham said.

He also said the public has the right to know what is happening in the Sheriff’s Office, especially when it comes to substance control, fentanyl and the opioid epidemic.

“None of us have heard about drug-bust arrests, contraband being found. … We need regular press conferences to keep people informed,” Windham said.

He said the safety of schools must be paramount.

“Each high school has a school resource officer. It should be determined by population. We have to have more of a presence within the schools,” Windham said.

Sheriff Wright did not respond to multiple requests for an interview.

According to Wright’s campaign website, the sheriff is a Fayetteville native who has spent almost 30 years in law enforcement. He is a graduate of Terry Sanford High School and attended basic training and individual training at Fort Knox and was an honors graduate. He ended his military career honorably and attended basic law enforcement training at Robeson Community College in Lumberton. He worked with the Spring Lake Police Department before joining the Cumberland County Sheriff’s Office as a road deputy.

Wright was promoted to senior sergeant and major working in the operations division that encompassed uniformed patrol, community policing, interstate criminal enforcement, criminal intelligence and special response. Before being named sheriff, he assumed supervision of the entire office as chief deputy.

In 2018, Wright initiated the Citizens Academy, which connects and educates the public with services available through the Sheriff’s Office.

He hopes to continue national accreditation for the Sheriff’s Office; mentorship and deterrent programs; a jail GED program; combating the opioid epidemic; working relationships with local, state and national agencies; community policing units; and further training for deputies, according to his website.