‘You should be proud of yourselves,’ judge tells graduates 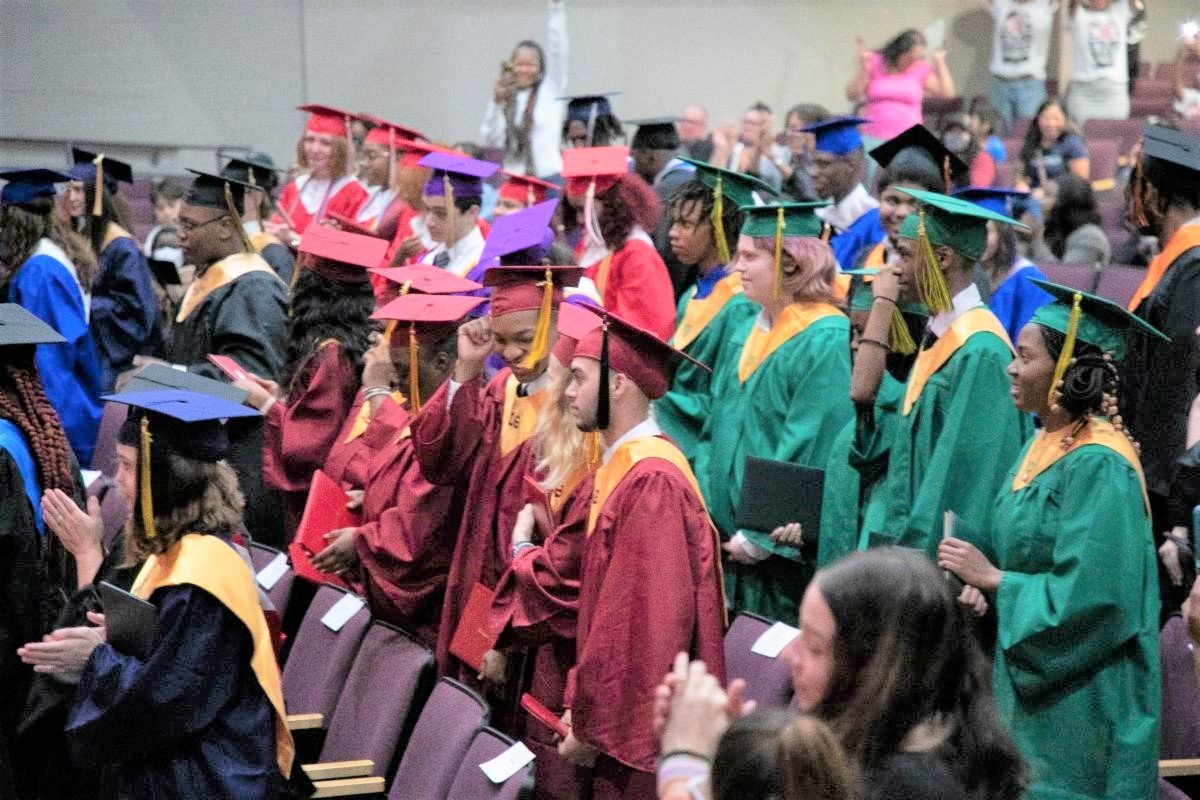 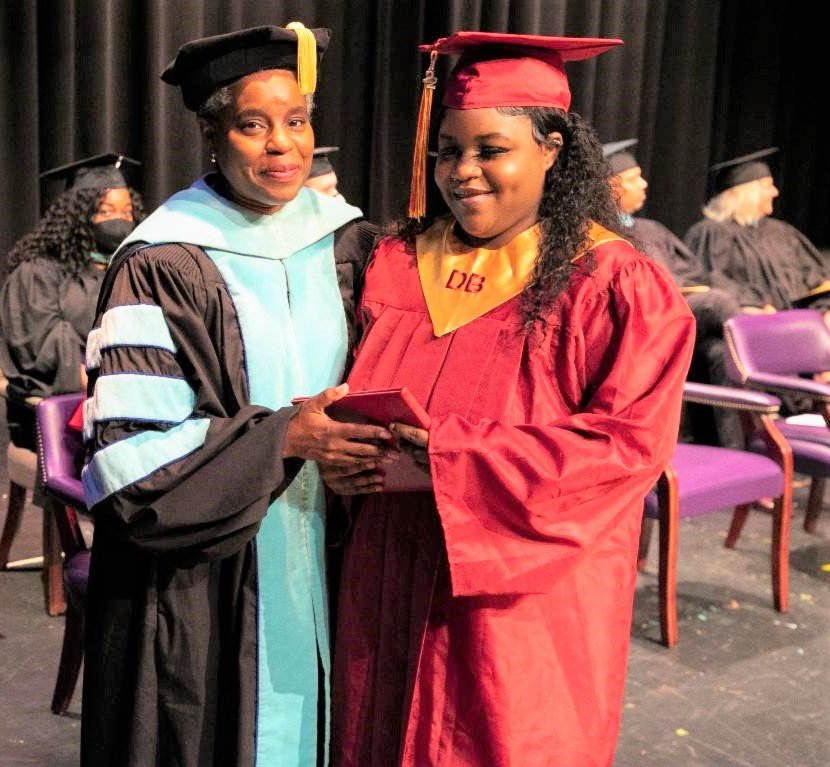 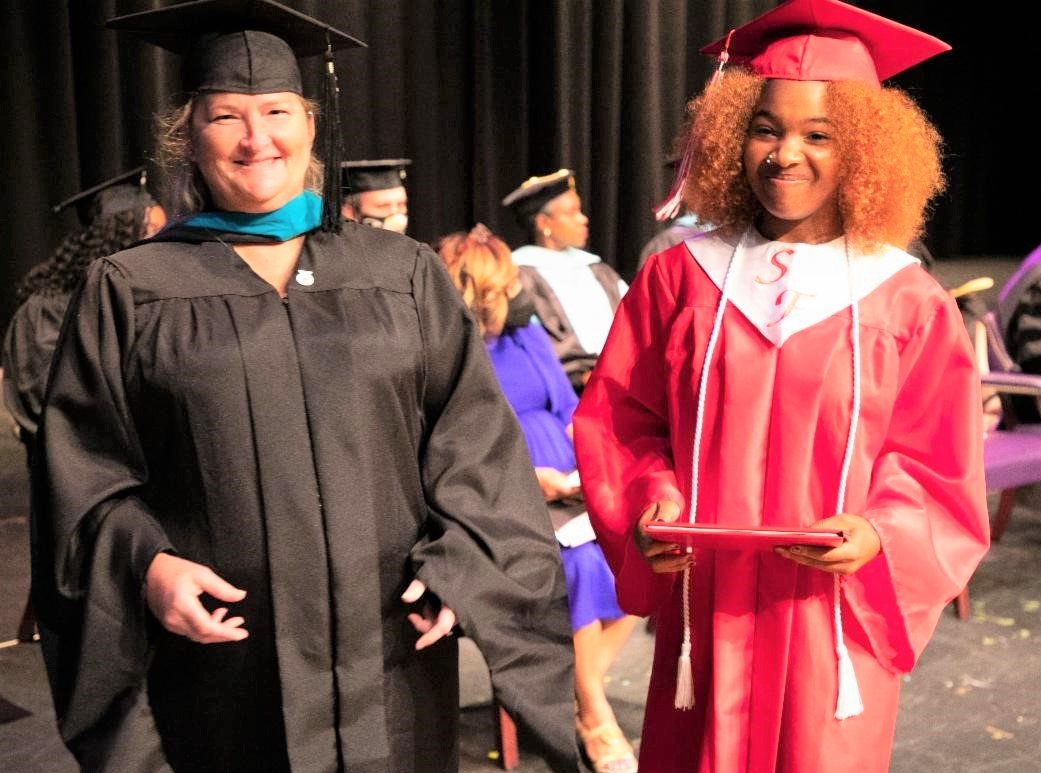 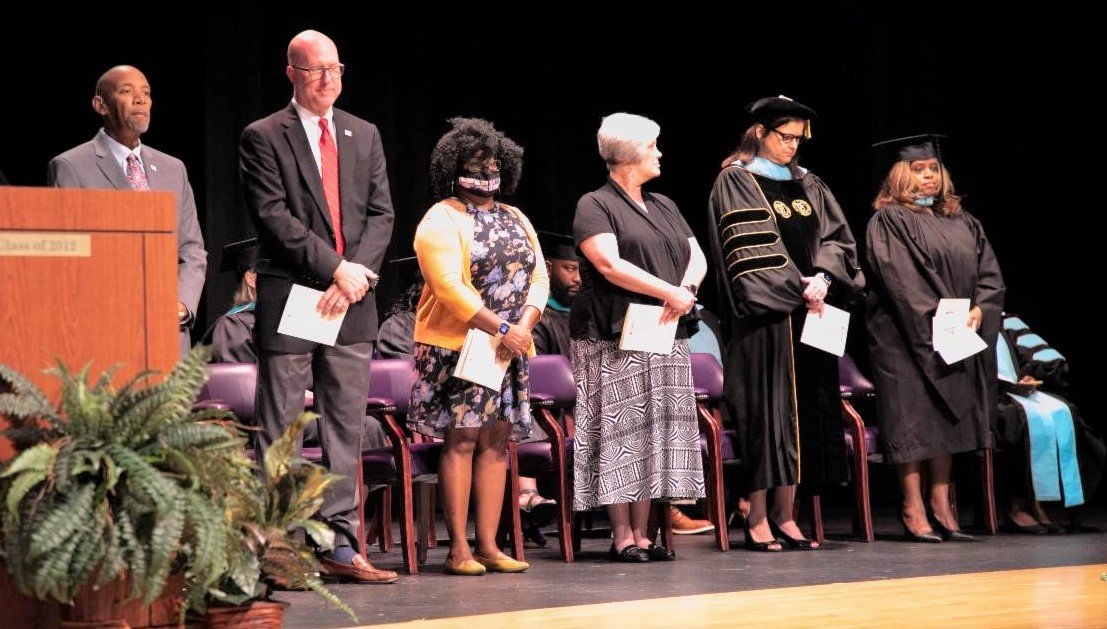 A total of 57 students graduated, according to a news release from the school system.

Students, faculty and staff members from 13 district high schools and their guests attended the ceremony.

“Tell yourself, ‘While many started out with me, some fell by the wayside. However, I decided that I was going to push until I got to the finish line,’” she told the graduates. “You should be proud of yourselves today because although you were thrown a curve, you kept going.”

The ceremony included the presentation of colors by the Jack Britt JROTC Color Guard, the playing of “The Star Spangled Banner” by the U.S. Army Band, and a solo performance by Rachel Townsend of the Rascal Flatts song “My Wish.”