ASOM to temporarily remove Field of Honor due to Hurricane Ian 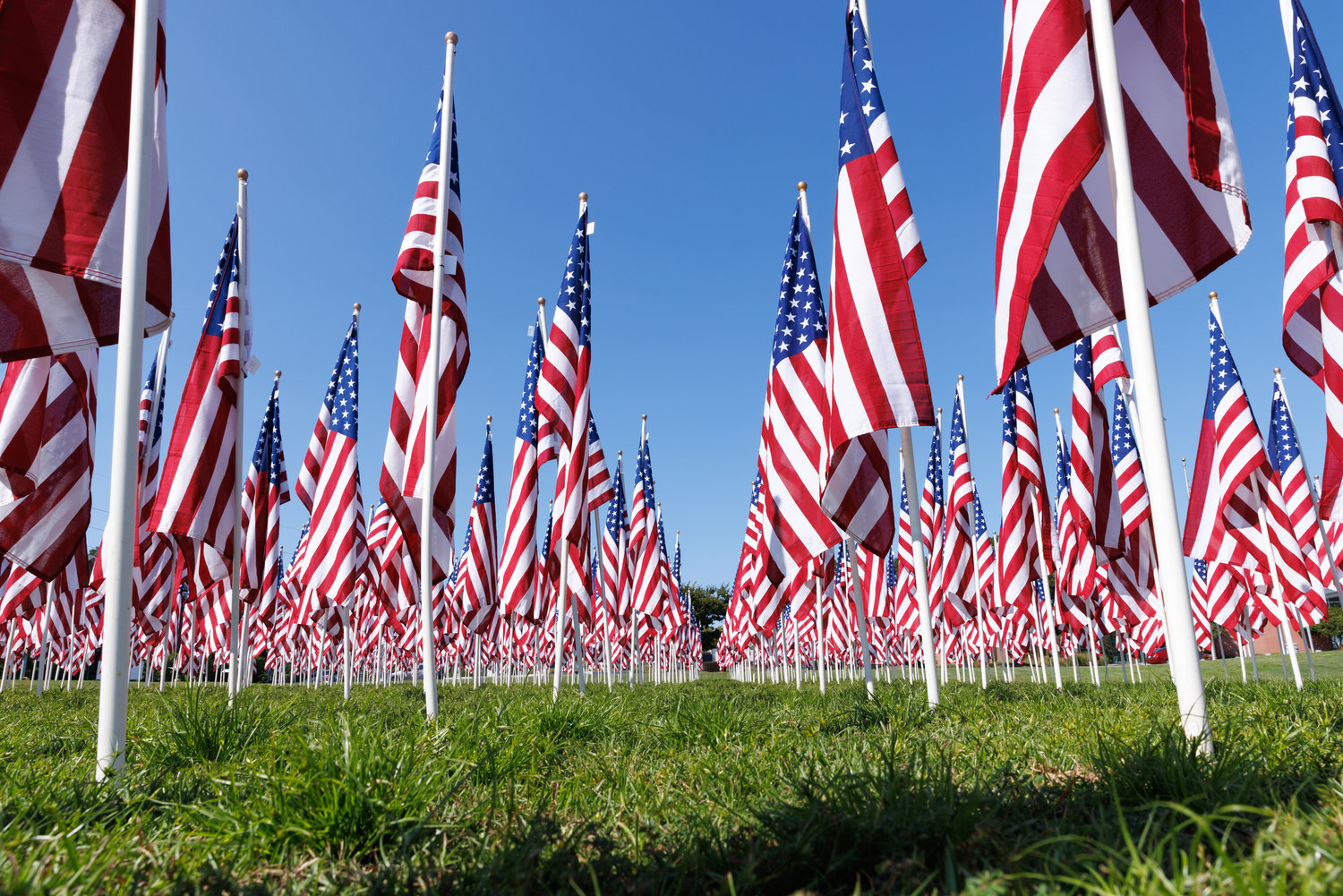 The Airborne & Special Operations Museum Foundation will temporarily take down the Field of Honor ahead of weather associated with Hurricane Ian.

The flags will be removed on Friday and posted again on Monday, foundation officials said in a release.

Several years ago, during an intense storm with high winds and rain, many of the Field of Honor flags were damaged. The foundation wants to avoid this by temporarily removing the flags, the release said.

“We want to be cautious because of the weather and certainly respect the flags which were purchased in honor or in memory of someone,” Renee Lane, executive director of the foundation, said in the release.

The Field of Honor is on display on the museum’s Parade Field. The patriotic display honors those who have served, those who are still serving and those who made the ultimate sacrifice.