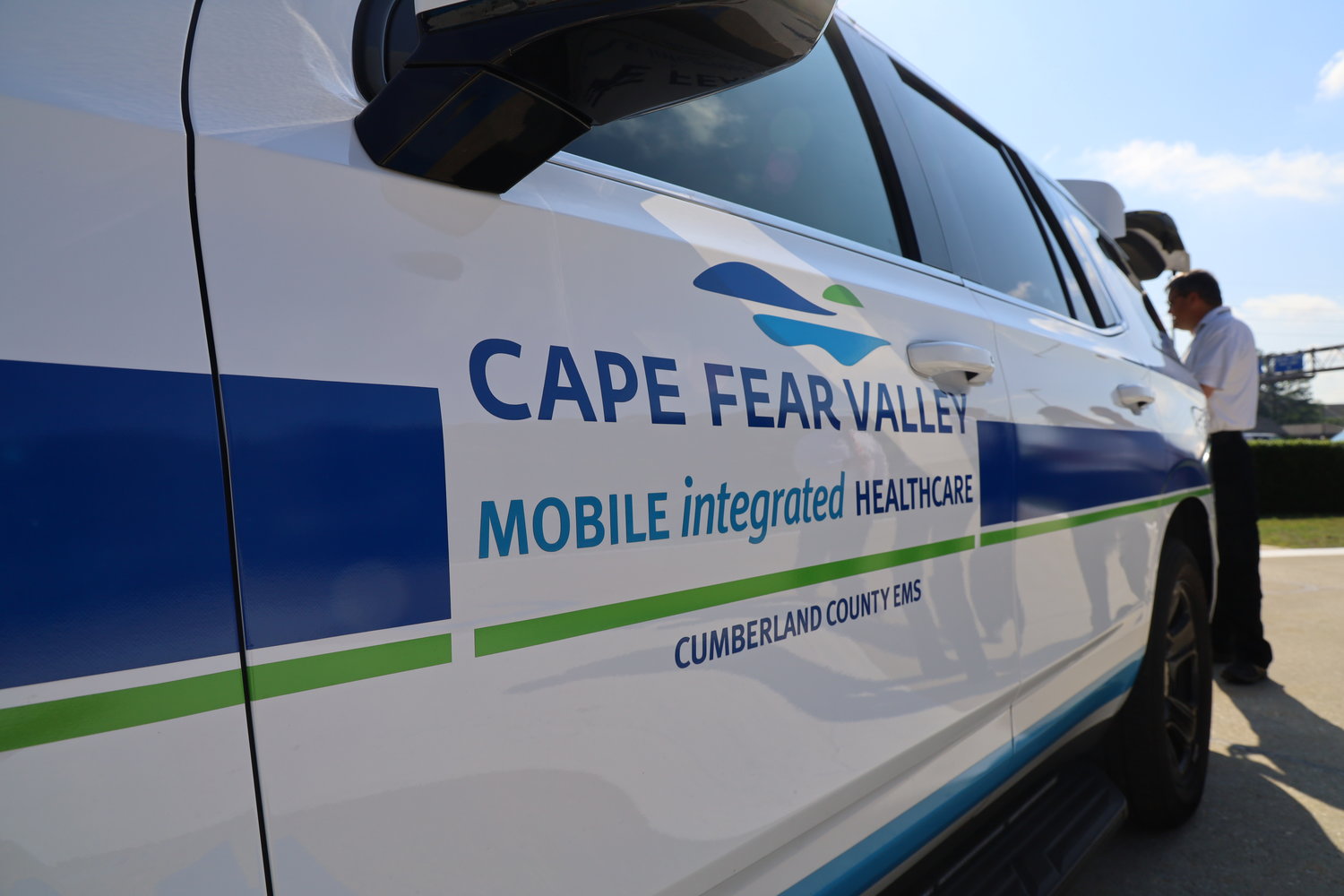 “We are honored to be recognized by the American Heart Association for our dedication to providing optimal care for heart attack patients,” Cumberland County EMS Director David Grovdahl says in a news release. “This program recognizes the excellent continuum of care from the time of a 911 call to the Cape Fear Health System Emergency Department and finally through to our cardiology teams.”

Jack Miller grew up in this city and has fond memories.

“I left Fayetteville in 1956 and moved to Burlington to work for Western Electric for 31 years,” he says. “My father managed the Capital Department Store shoe department and my mother worked at the Cumberland County Register of Deeds. My brother, Dwight Miller, was inducted into the Fayetteville Sports Club Hall of Fame. I have many strong memories of Fayetteville. I still go back to Fayetteville and cherish the many happy memories associated with my birthplace.”

Good memories, Mr. Miller, for sure.

Longtime local radio icon Jeff Thompson remembers 20 years ago when he was a member of the Mayoral Blue-Ribbon Committee that recommended the city district election system.

“It was designed to provide that all sections of the city were represented on the City Council,” says Thomson, the former news director with WFNC radio and voice of “Sound Off,” a daily talk-cast. “You will remember that in those days the U.S. Department of Justice had to pre-clear Fayetteville's method of elections to prevent racial injustice. Clearly the times have changed since then. Minority candidates for public office have overcome racial bias. Since 2001, we've elected two black mayors in Fayetteville. Today's City Council (including the mayor) consists of eight minority members. African-American voters in our community go to the polls in greater numbers than white folks. Consider the number of Cumberland County District Court judges who are black. One of our own has a good chance of being elected to the United States Senate in November.

“A combination of district and at-large members of City Council would likely increase voter participation, which is the bedrock of democracy.”

If it brings residents out to the polls, Mr. Thompson, that should be good for all of us.

Steve Parker’s obituary said it all about the former Fayetteville resident, who grew up in the white house on the left heading up Doodle Hill way.

“A lifelong lover of fast cars, motorcycles, pretty women, traveling and hosting parties, Stephen was always the life of the party,” the obituary read. “Having never met a stranger, his travels and interests took him to many places to do things most dream of doing. Stephen lived life to the fullest, making many memories and good friends along the way.”

I met Parker in the early 1960s when he was just a freckled-face kid and his daddy wanted me to teach him how to putt a golf ball at the old Putt-Putt Golf Course on Raeford Road, right where the Harris Teeter gas station is today.

His father, Roy Parker, ran the Sealtest milk business at the corner of Raeford Road and Robeson Street. Steve Parker’s mother and father loved their boy like nothing you’ve ever seen.

Steve Parker later owned and operated the Sealtest business as owner of Parker Ice Cream before selling off the building to what now is Tommy’s Car Wash. He later located down Myrtle Beach way, but he always came back to visit friends in Fayetteville and loved the Exchange Club of Fayetteville parties into the night. He loved music and could play guitar with the best of them.

No question, wherever there was a party, Parker was there.

Stephen Roy Parker died at age 68 on June 26 after a courageous battle with dementia. He lived life to the fullest, and friends will tell you he was the life of the party.