Board of Education endorses option for electoral redistricting maps

Plan would keep all incumbents in separate districts 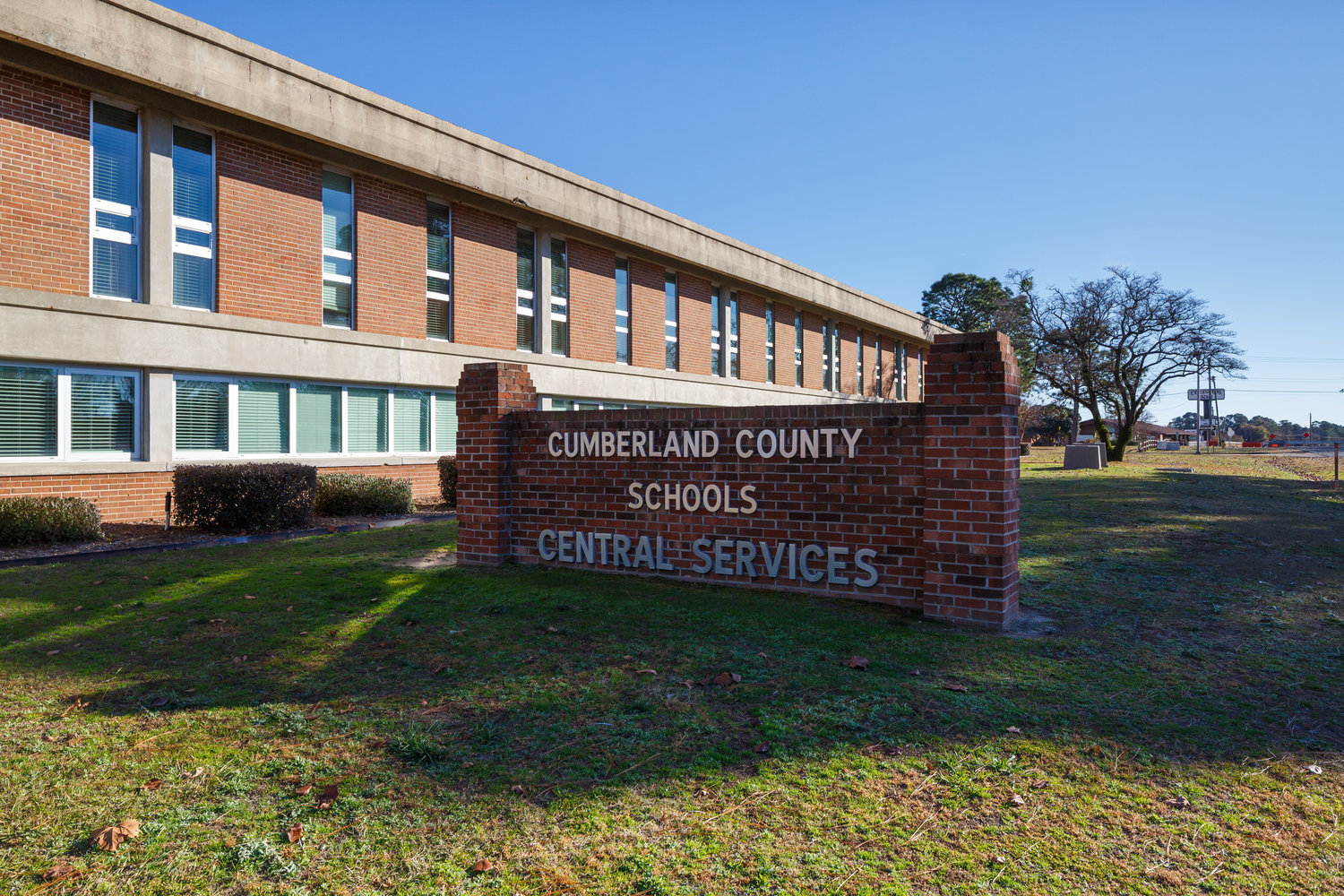 The Cumberland County Board of Education on Tuesday endorsed an electoral redistricting plan that would make minimal changes in district lines and keep all board incumbents in separate districts.

The board considered three options for electoral redistricting maps. In a unanimous vote, the picked Option A.

Adam Mitchell, a consultant with the Raleigh-based law firm Tharrington Smith, told the board that the electoral map change would have nothing to do with student assignments.

He then gave an abbreviated version of an earlier presentation to highlight key points.

“So, if you remember, electoral redistricting is based on the principle of one person, one vote,” Mitchell told the board.

Every 10 years following the federal census, local governments are given the flexibility of having plus or minus 5% of what’s considered the ideal population in electoral districts, he said.

“We looked at your current districts. Some of them were in balance, but not all of them,” he said.

Mitchell said that board members expressed a desire “to preserve the core of the existing districts instead of just throwing them out and starting from scratch to avoid pairing incumbents in the same district and not to take into account future growth, which is an option but definitely not required.”

A public hearing was held before the meeting began to give residents an opportunity to comment. No one spoke during the hearing.

All six of the districts would be in compliance with a plus or minus 5% ideal population, he said.

Option B would also be a minimalistic approach, he said, leaving Districts 1 and 6 unchanged. It would move a small part of Fort Bragg (Manchester precinct) from District 2 to District 3. That area has about 800 residents and is near the Special Operations Command Headquarters on Fort Bragg.

Mitchell noted a couple of online comments about the electoral redistricting that included one from a Cumberland County Schools teacher or staff member.

The individual called Option C the least favorite “as our school district will be split apart. This will cause our representation to be significantly weakened.”

An unnamed parent or guardian expressed a preference for Option A “since it splits the fewest number of precinct results in the most evenly distributed population totals for all six districts.”

The Board of Education then voted unanimously to name Option A its preferred plan.

Mitchell said the consultants will prepare a resolution in support of Option A for the board to consider at its next meeting.