Books should unite, not divide 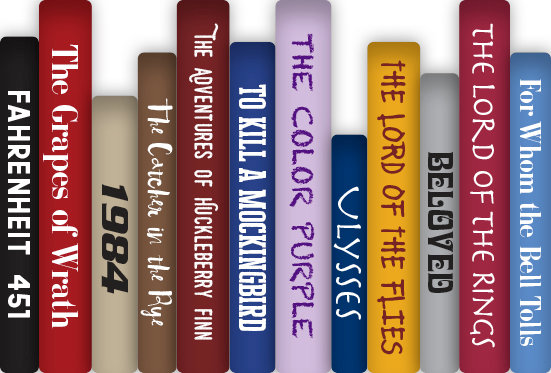 Banning books gives us silence when we need speech. It closes our ears when we need to listen. It makes us blind when we need sight.”
— Stephen Chbosky, author of “The Perks of Being a Wallflower,’’ which has been removed from circulation in several schools and appeared on the American Library Association's list of the 10 most frequently challenged books for five years. The book
By Diane Parfitt