Mark Sorrells and Pamela Senegal will be on campus over the next week for interviews, tours and to meet with faculty, staff and students. 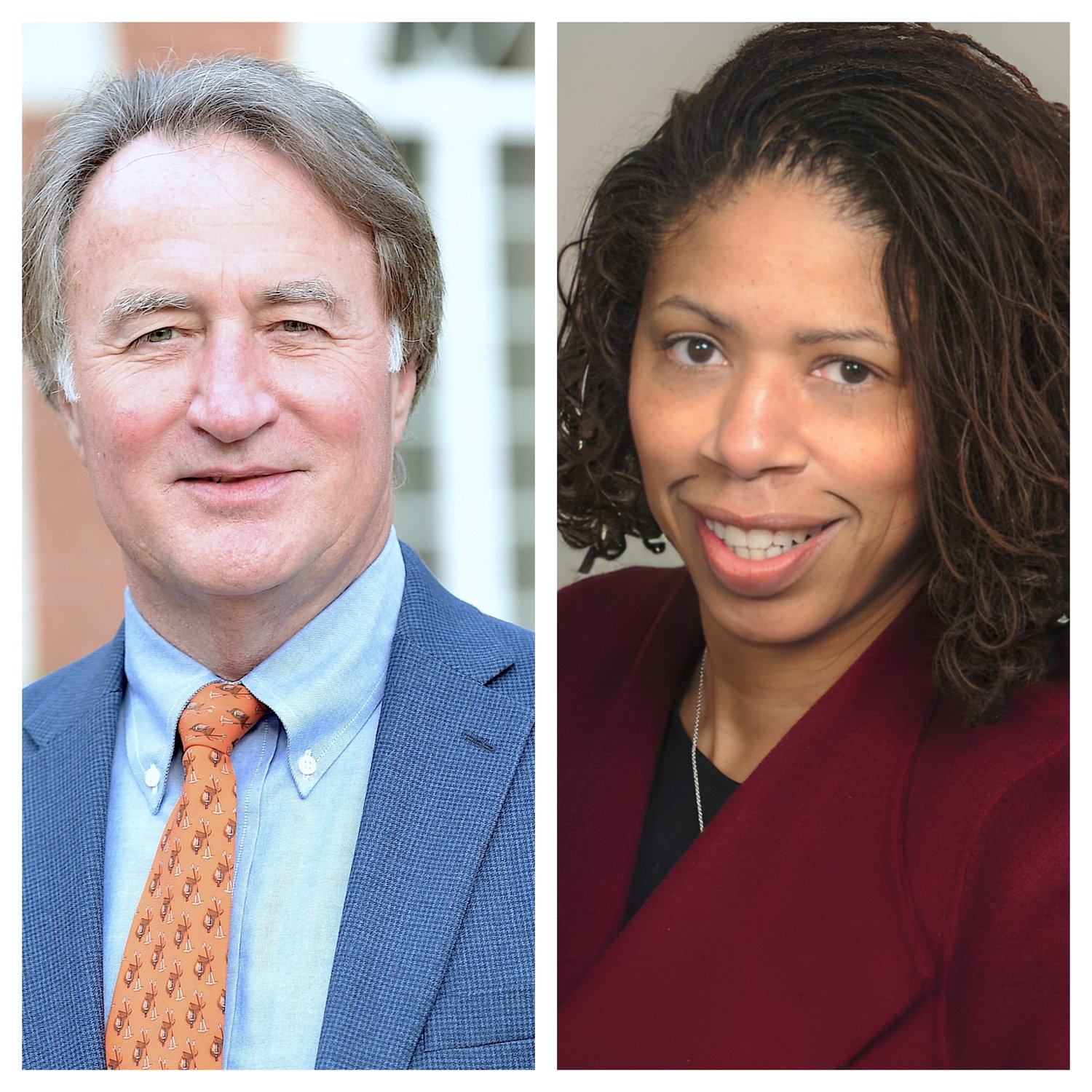 Fayetteville Technical Community College on Tuesday released the names of the two finalists to succeed college President J. Larry Keen, who is retiring in January.

The finalists are Mark Sorrells, the senior vice president for Academic and Student Services at FTCC, and Pamela Senegal, president of Piedmont Community College in Roxboro, the college said in a release.

Sorrells is scheduled to be at FTCC on Thursday. The Q&A is set for 2 p.m. in the Cumberland Hall Auditorium.

Those sessions will be streamed live on FTCC’s YouTube channel. People may submit questions there using the chat window. The link to the YouTube sessions will be posted on the main page of the Presidential Search section of FTCC’s website, the release said.

FTCC’s board of trustees has been looking for Keen’s successor since he announced earlier this year that he plans to retire on Jan. 1. He has served as president for 15 years.

The board anticipates making its selection later this month. The selection will be forwarded to the State Board of Community Colleges for consideration and approval at that board’s meeting in September.

Sorrells has 35 years of experience in higher education and economic development, according to his biography on the FTCC website. He has served as senior vice president for Academic and Student Services at FTCC since January 2019.

He previously served as senior vice president of the Golden LEAF Foundation Inc., where his responsibilities included program development and financial management of the $1.1 billion foundation, the website states.

He also has served as executive director of the North Carolina REAL Enterprise, a statewide entrepreneurial education program that supported such programs in participating schools and community colleges.

Sorrells began his career in higher education at Haywood Community College, where he was a business administration instructor.

He has bachelor’s and master’s degrees in business administration from the University of Tennessee. He also has a doctor of education in education leadership from East Carolina University, the website states.

Sorrells says he understands “the needs of economically challenged communities as well as the needs of the people and organizations served by community colleges.”

Senegal, who has served as president of Piedmont Community College since 2017, has more than two decades of experience in industry and education, the website states.

She previously served as vice president of economic and community development at Central Carolina Community College. She also served as dean of corporate education/dean of career and technical programs and as an assistant to the president for Hispanic community outreach at Durham Technical Community College, the website states.

Senegal has bachelor’s degrees in political science and Spanish, a master’s degree in  public administration and a doctorate of education in adult and community college education from North Carolina State University, the website states.

In her cover letter, Senegal said she has “a heart’’ for the mission of the state’s community colleges.

“I can help lead FTCC as it lives out its mission of becoming the place that serves the community as a learning-centered institution building a globally competitive workforce that support economic development.”

FTCC is the third largest of the state’s 58 community colleges.