Statement is part of settlement of lawsuit filed against Jackie Warner 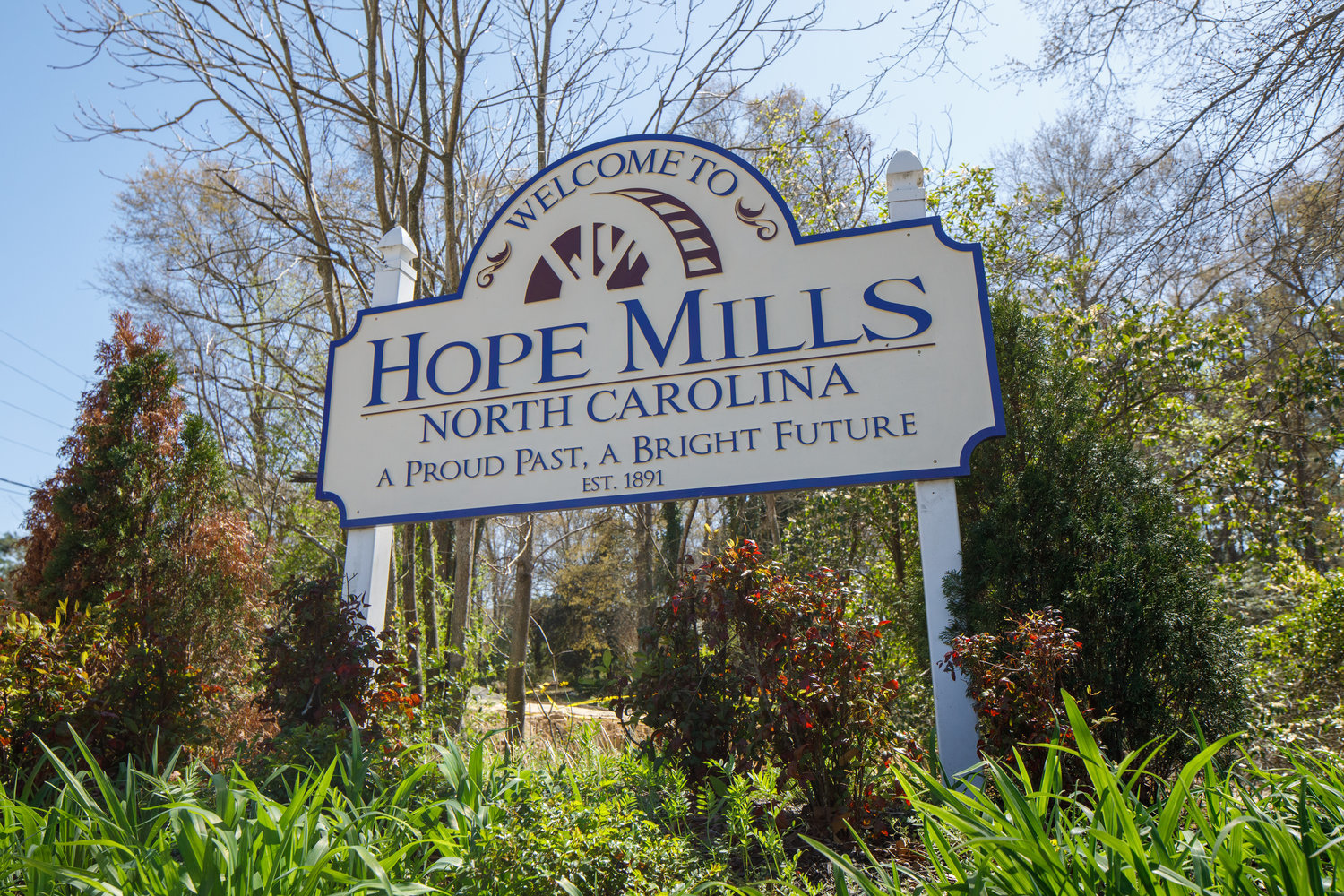 HOPE MILLS — Mayor Jackie Warner read an apology for blocking people and deleting comments on social-media pages she controls during a meeting of the Hope Mills Board of Commissioners on Monday night.

The formal apology was part of a settlement agreement in a lawsuit filed against her.

The town board met at 7 p.m. Monday in City Hall.

Several people who had been deleted from her social pages attended the meeting.

“Those of you who have been deleted from my mayor’s social page, I thank you for coming out this evening,” Warner began.

She then explained that she controlled three separate Facebook pages, “a mayor’s page, a Carleen’s of Hope Mills (gift shop) page, and a personal page.”

Warner said she was under the impression that her Carleen’s and personal pages did not affect her mayor’s page.

“However, we have determined that it does affect you,” Warner said.

Warner explained that she learned that if she blocked a person on her personal page, that person also would not have access to her mayor’s page. The action was determined to be illegal because of Warner’s role as an elected town official.

Duke University filed a lawsuit against the town and Warner. A settlement is now in progress. Part of the settlement requires that Warner was given a statement to read in a public setting, said Warner, who added that the statement was provided by her attorney.

“Over the past several years, I have hidden and deleted posts and comments and blocked people from Facebook pages that I use as a forum to interact with citizens on issues related to the town of Hope Mills in my role as mayor,” Warner read from the statement. “As a result of my actions, a lawsuit has been filed against me.”

Warner then apologized for her actions and gave her assurance that in the future, her personal Facebook pages would be properly distinguished from her mayor’s page, which will be used as an open forum for residents to freely interact on issues related to the town.

In other business, the board heard an update on the Public Safety Building by its architect, Scott Garner.

Garner said a new charge totaling $2,545 is part of fine tuning the building now that both the fire and police departments occupy it. The board voted unanimously to approve the funding.

Commissioner Brian Marley was absent from the vote because of a family illness. Garner said the plan has entered Stage 3, which includes demolition of the previous firehouse.

The board also voted unanimously to annex Crosspoint Church property at 7050 Rockfish Road.

The town Parks and Recreation Department staff addressed the board on programming at the Chapel, which is owned and run by the town. The staff said pews in the former church limit space and use of the chapel and suggested removing most of the pews.

The board decided to plan a joint meeting with the town’s historic committee to discuss options and solutions for the chapel. The meeting is set for 6 p.m. Feb. 1.

The board also held a closed session to consult with the town attorney on personnel matters. No action was taken after the closed session.

Jason Canady covers Hope Mills for CityView. He can be reached at jcanady@cityviewnc.com.