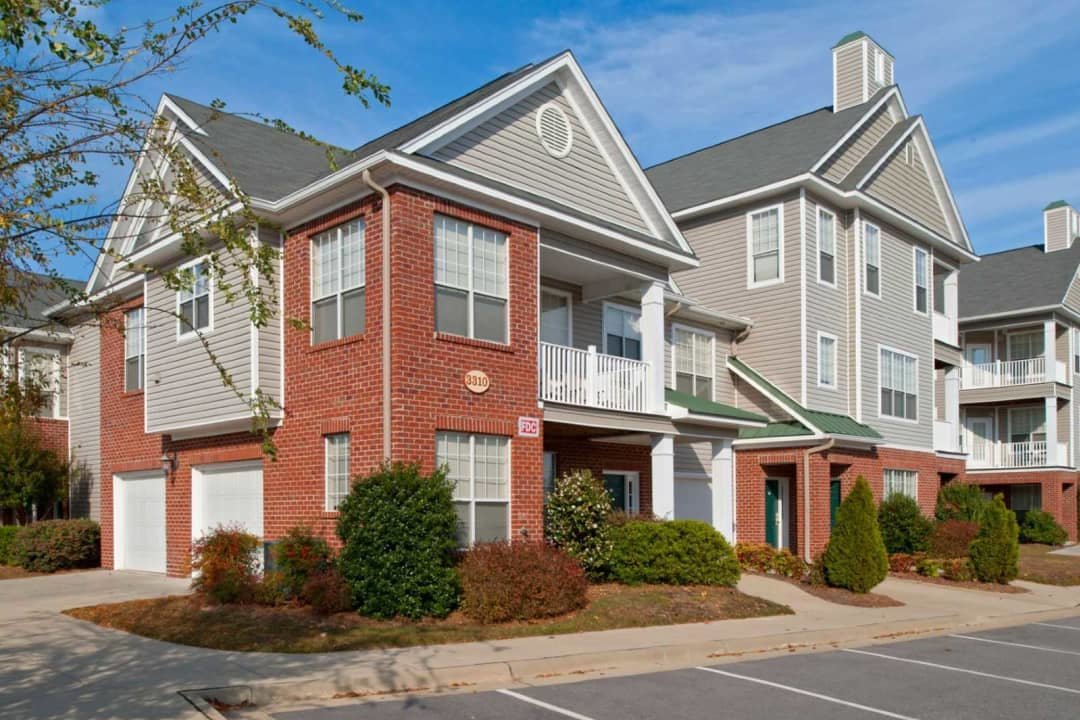 An owner of apartment communities in 19 states has purchased two more in Fayetteville with plans to make $7 million in improvements to the properties.

Morgan Properties, regarded as one of the nation’s top three multifamily housing companies, has acquired Westlake at Morganton and The Preserve at Grande Oaks, which have a total of 642 units, according to a news release.

The apartment communities were purchased from Morganton Management and Development of Fayetteville. The purchase price was not disclosed, said a representative of Morgan Properties on Thursday.

The deal means Morgan Properties now owns five local apartment communities with a total of 1,530 units. The company purchased the Village at Cliffdale, Chason Ridge and Morganton Place in November 2021.

“As relatively long-term holders with apartment communities in 19 states, we routinely seek to strengthen the geographic diversity of our overall apartment portfolio,” said Greg Curci, executive vice president of operations for Morgan Properties, said by email. “Likewise, when attainable, we prefer to have a mix of asset classes within a given market to provide rental options at various price points. Our recent acquisitions in the Fayetteville market satisfy both of those objectives by providing us with three 1990s-built assets and two assets developed in 2007 in the stable and enduring Fayetteville market.”

The acquisition brings the company’s total portfolio to more than 93,000 units across the nation, the news release said.

Morgan Properties cited Fayetteville’s access to Interstate 95, the presence of Fort Bragg and its proximity to the three largest cities in North Carolina as reasons why Fayetteville is attractive for economic development.

“We look forward to growing our presence in this attractive market and continuing to build our experience in Class A multifamily across the country,” said Jason Morgan, president of Morgan Properties, in the news release.

Westlake at Morganton and The Preserve at Grande Oaks are pet-friendly communities with amenities that include a pool; fitness center with an on-site trainer; business center; entertainment lounge; and movie room.

Westlake at Morganton has direct access to parking garages.

Morgan Properties plans to invest $7 million for interior upgrades and smart-home technology at the apartments, the release said. Other amenities planned include a new clubhouse, dog parks, patios for grilling and a bike-share program.