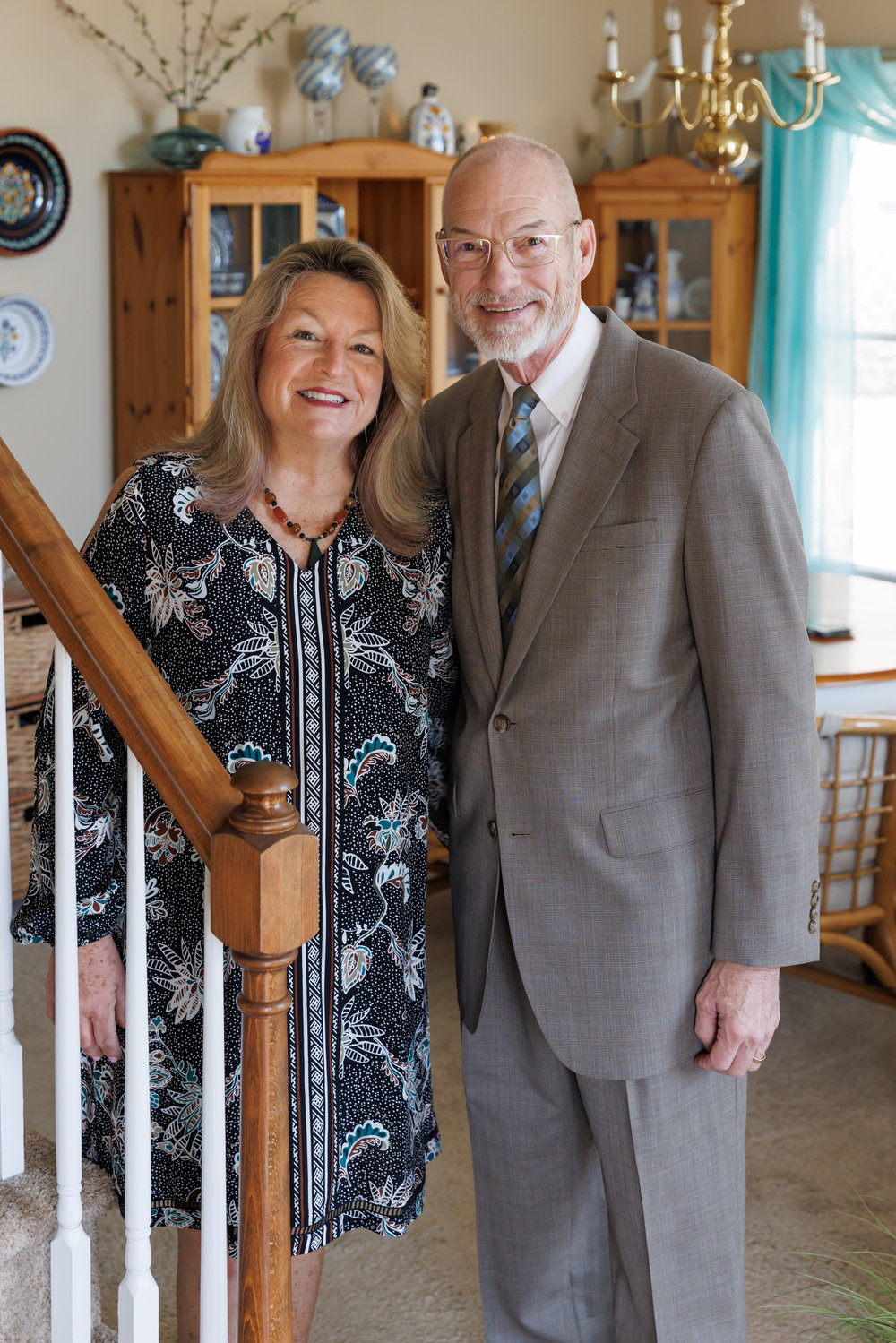 Ron Gunter’s entire career has been one of service and hard work. Before his tenure at Fayetteville Area Habitat for Humanity, he was pastor of several churches, and he and his wife Cynthia served as missionaries in Eastern Europe. Upon their return to the States in 2002, Ron worked with the Baptist General Convention of Texas and then with the Florida Baptist Children’s Homes, leading their international work. Throughout his career, he has developed a reputation for being a hard-working leader, who believes strongly in teamwork.

At the end of June 2022, Ron will officially retire (again). The Fayetteville Area Habitat for Humanity has voted for Ron to pass the torch to Brandon Price, the organization’s current Advocacy and Compliance Officer. Ron is confident that the foundation he has laid will flourish and thrive under Brandon’s leadership. The Fayetteville Area Habitat for Humanity staff, volunteers, Board of Directors, and family thank Ron for his dedicated service.