There's 'something about that bread' at Fox's Pizza Den in Eastover 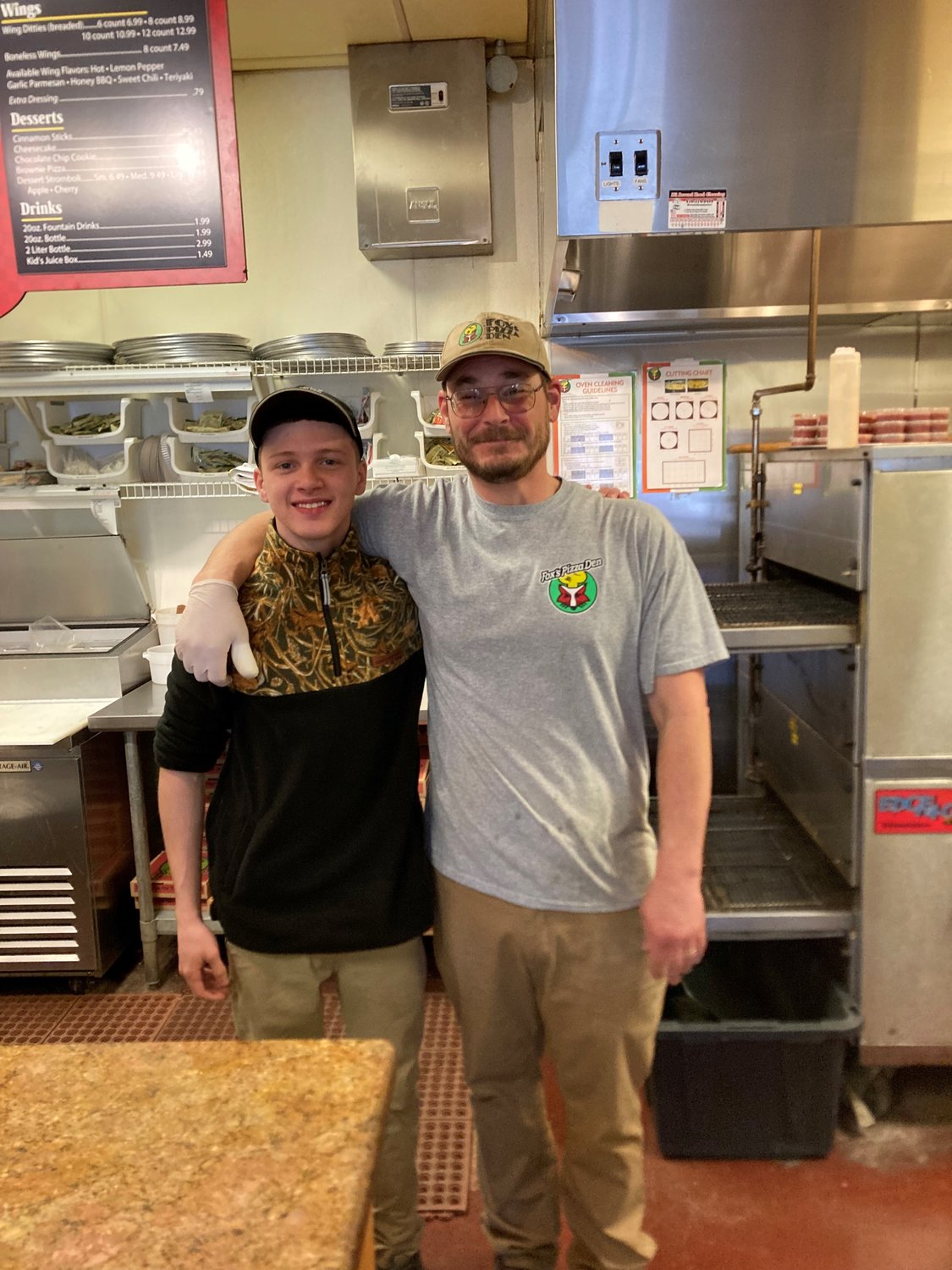 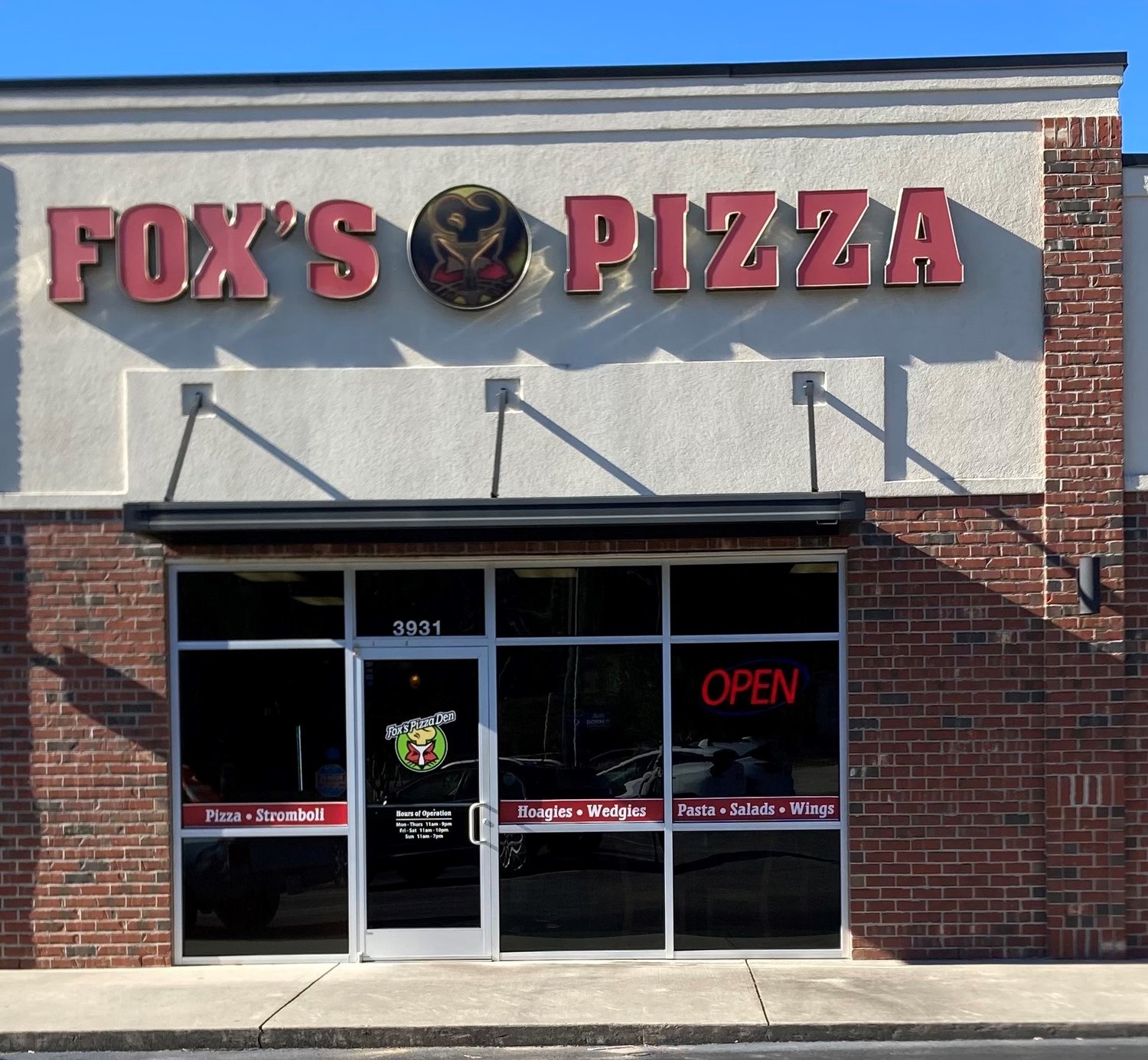 It's a long way from Pitcairn, Pennsylvania, to Eastover, North Carolina. But the two small towns have something in common: "There's just something about that bread," said Josh Welker.

Welker, manager at Fox's Pizza  Den on Dunn Road in Eastover, said the bread for his restaurant's hoagies, along with the pizza, strombolis, baked pasta and salads, has led to a loyal following of locals or those just pulling off nearby Interstate 95. Another offering is the restaurant's signature wedgies, sandwiches that feature a variety of fillings inside two pieces of crisp pizza shell.

Fox's is actually a national chain that was founded just outside Pittsburgh by Jim Fox in 1971. There are now more than 300 franchises in 30 states, but the next closest to Fayetteville is Greensboro. In fact, there are only three total in North Carolina.

"There's one in Scranton," said Basil Mushala, who stops into the Eastover location whenever he's in town. "This is the place for authentic pizza that's non-greasy."

According to the company's website, Fox's sauce is made from an Italian family recipe handed down from the old country: "Only the best and purest ingredients go into this sauce. Which means there are no starches, no fillers. Fox's sauce contains extra virgin olive oil, Pecorino Romano cheese and San Marzano-style tomatoes harvested at peak ripeness and crushed within hours of being harvested."

Shelby Tyndall, another repeat customer,  agrees with that assessment.