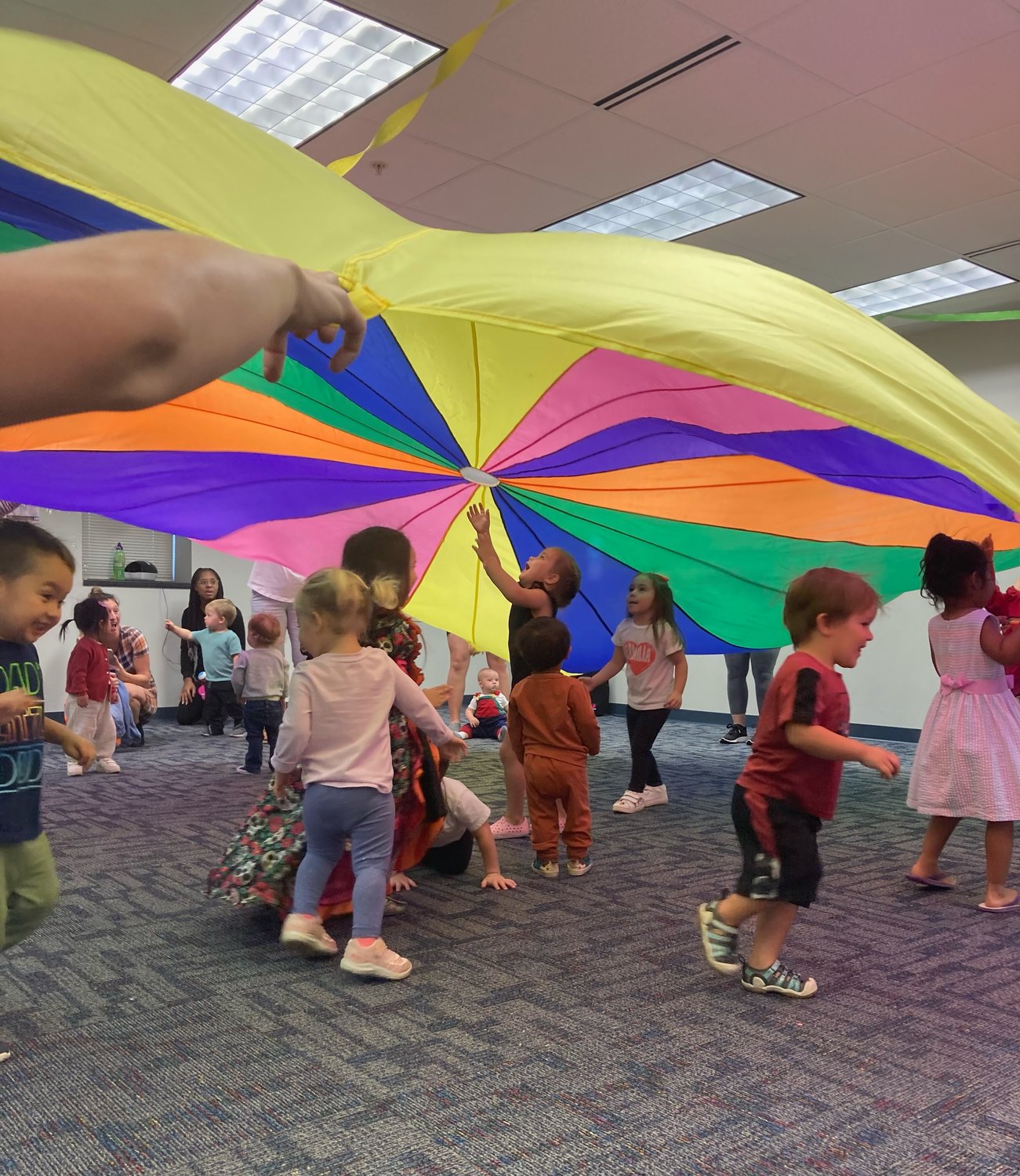 Children run under a rainbow parachute during the celebration for the 25th anniversary of Throckmorton Library on Fort Bragg on Wednesday.
U.S. Army photo by Jason Ragucci | Fort Bragg Public Affairs 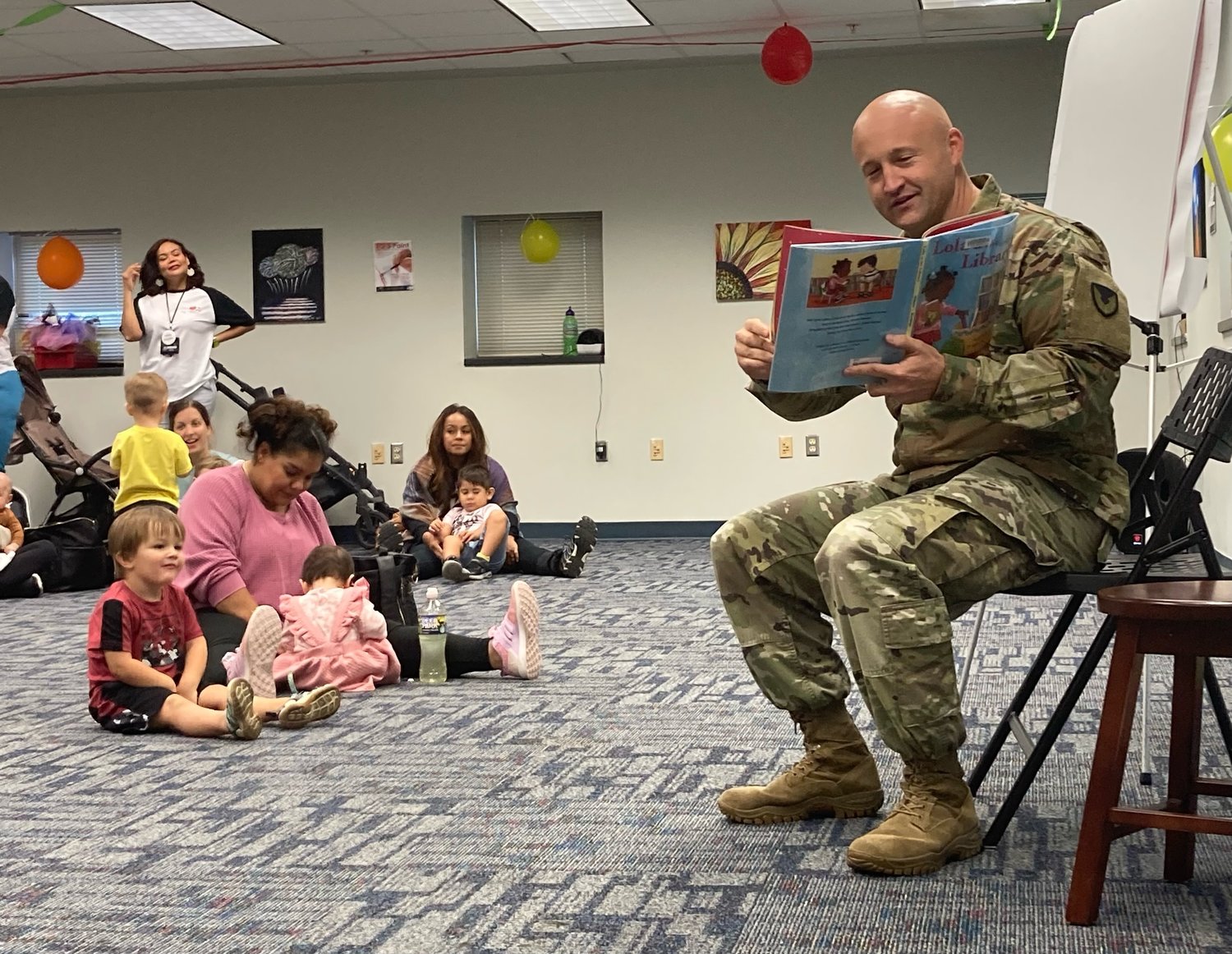 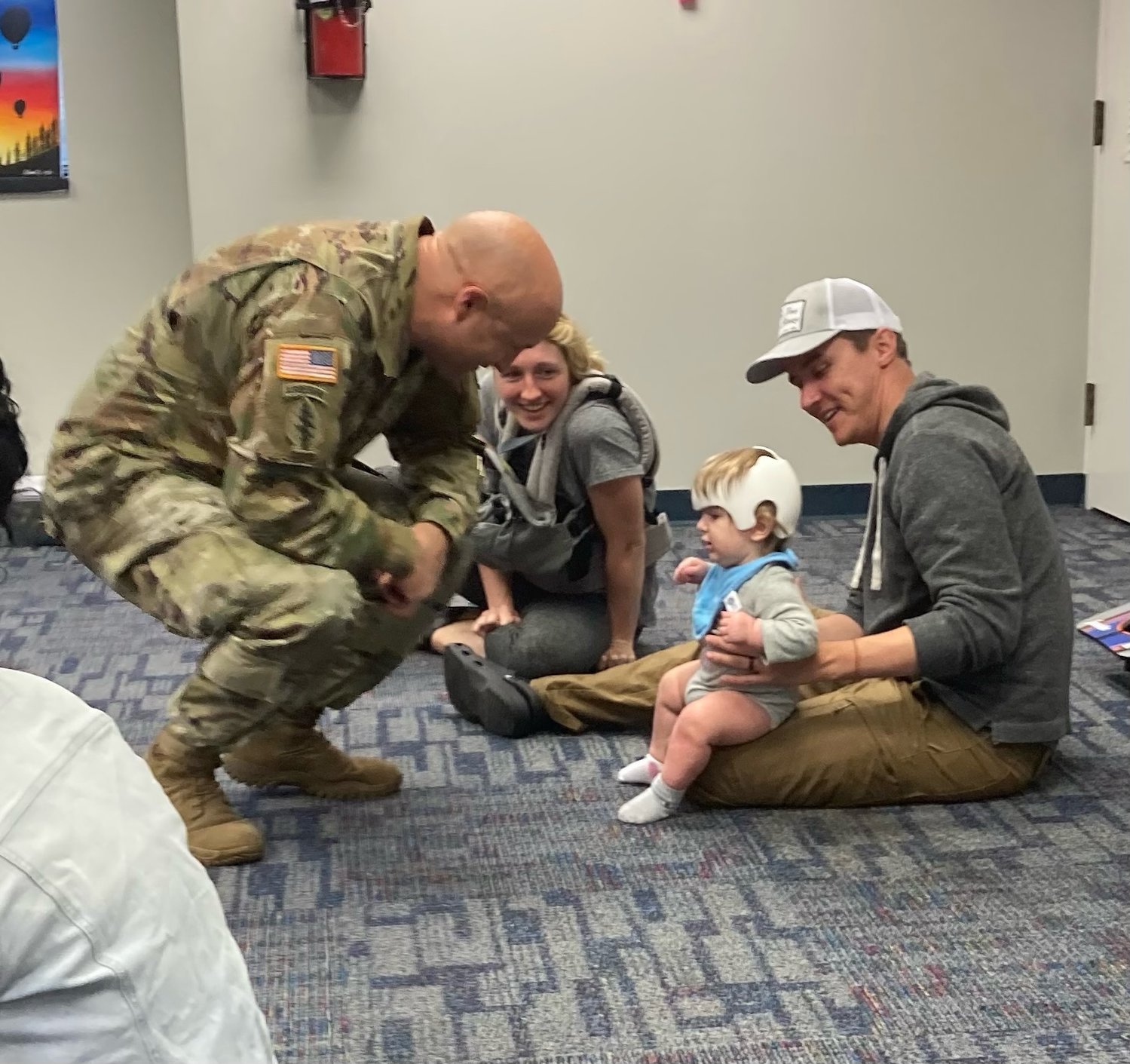 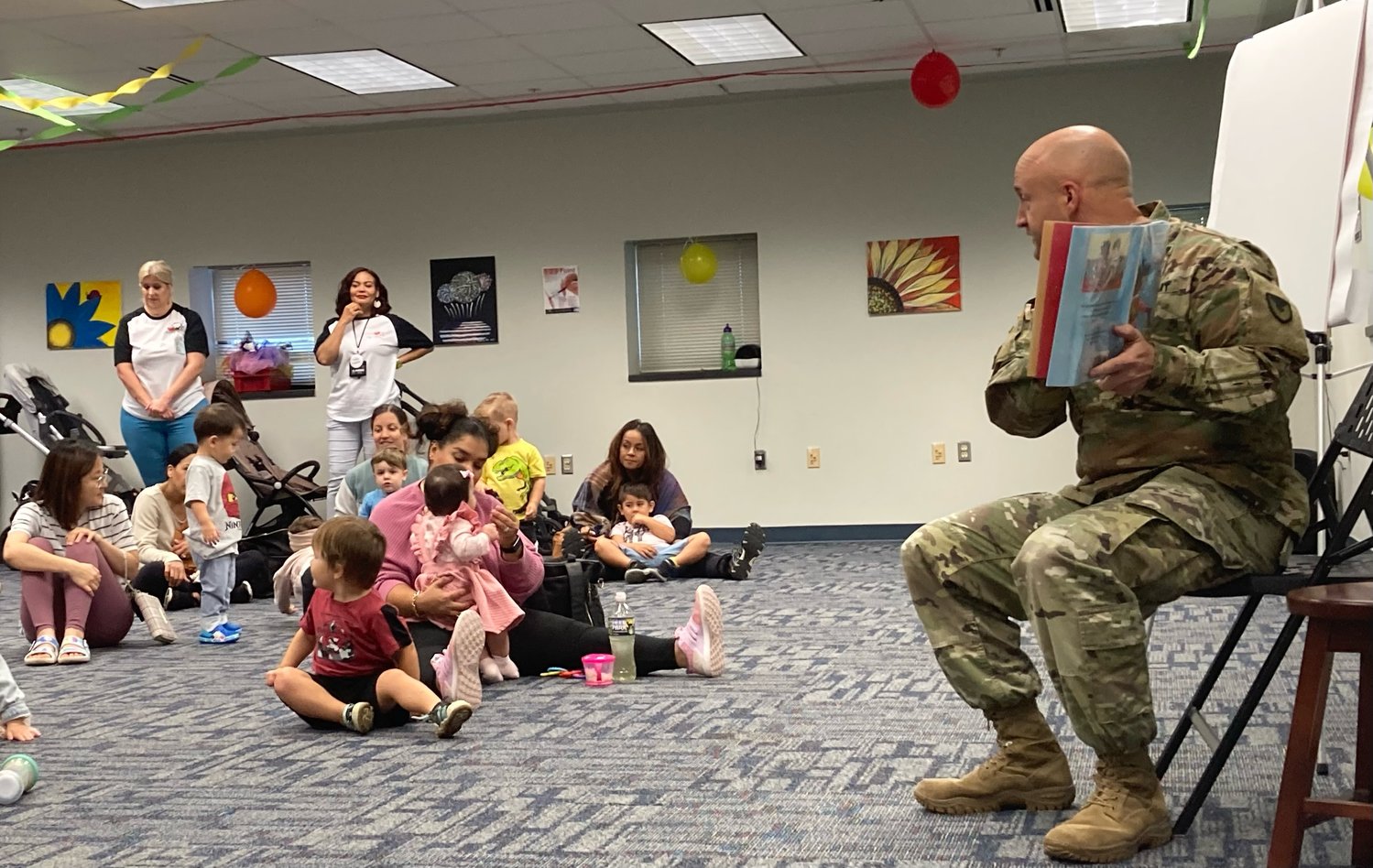 The library, located on Randolph Street, was built in 1997, replacing an earlier library on Macomb Street. It is named after Gen. John L. Throckmorton, a veteran of World War II, Korea and Vietnam, Fort Bragg officials said in a release.

It has a computer lab and children’s room, which see a number of visitors each day, the release said.

“Our manga and graphic novel section has also been increasingly popular, having grown from barely a few hundred circulations three years ago up to 1,939 circulations last month,” Geniece Baer, supervisory librarian, said in the release. “Of course in terms of pure foot traffic, the computer lab is easily the winner, with hundreds of soldiers utilizing the lab daily to complete trainings, access email, and print documents.”

The library also has a salt-water fish tank that is surrounded by the more than 15,000 books, magazines and other items the library offers.

“Our salt-water fish tank is a huge draw among kids and adults alike,” Baer said. “Kids often run in the door, excitedly announcing that they just saw ‘Dory’ (a character in the Disney movie, ‘Finding Nemo’) in the fish tank! It also includes other creatures, such as shrimp, urchins, snails, and even tiny starfish. We have a guidebook near the tank which people can read to learn more about each of the inhabitants.”

The library has in-person storytimes at 10 a.m. Monday through Wednesday. Virtual storytime is also available and airs on the Fort Bragg Family and Morale, Welfare and Recreation Facebook page every week, the release said.

Throckmorton Library is available to all DoD ID cardholders. Hours are 9 a.m. to 6 p.m., Monday through Thursday; 9 a.m. to 4 p.m., Friday; and noon to 4 p.m., Saturday. The library is closed on Sundays and federal holidays. The computer lab closes 20 minutes prior to closing.