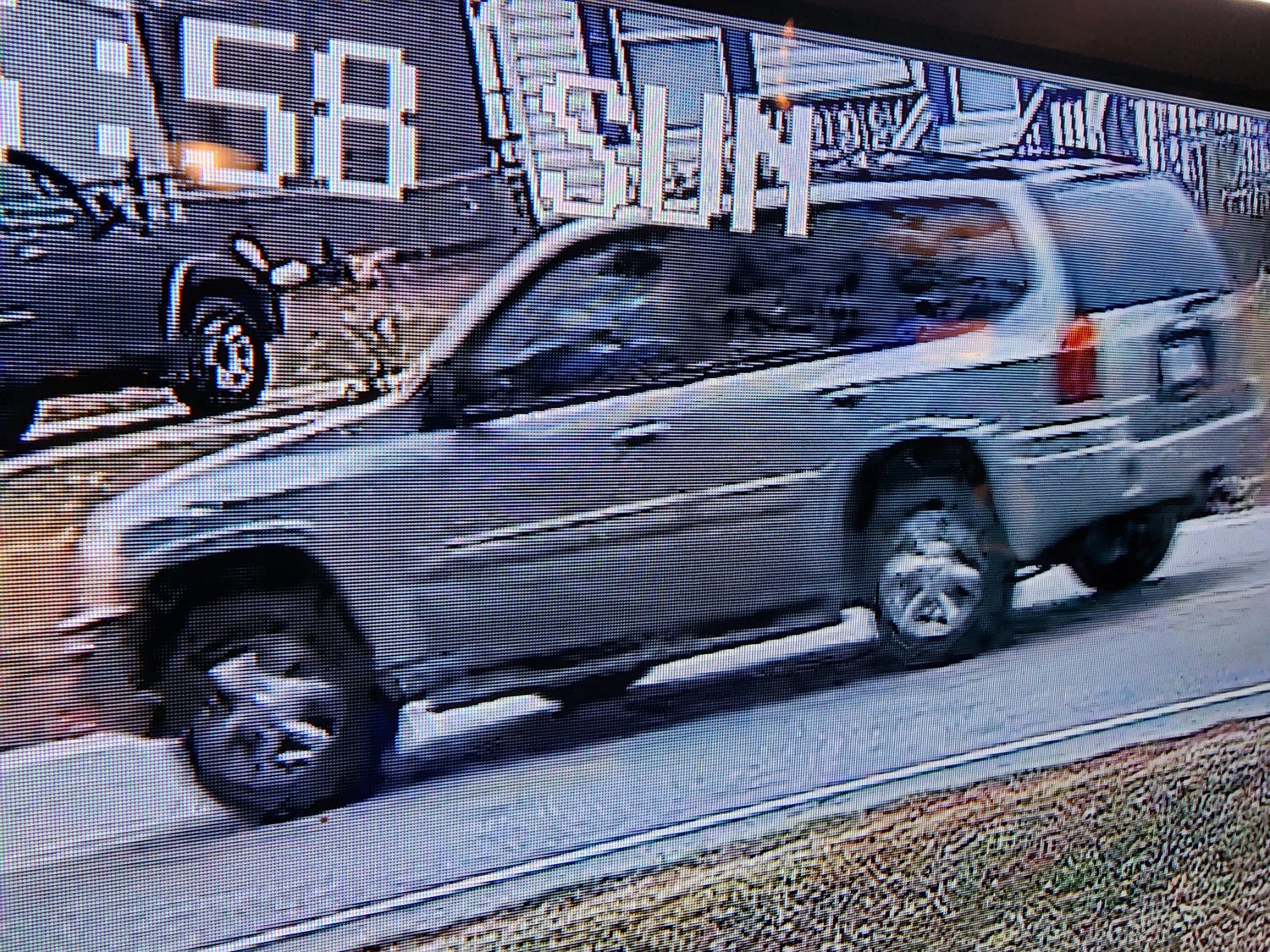 Deputies responded to a shooting on the 5700 block of Parkton Road in Hope Mills around 3:40 p.m. Deputies learned that “two vehicles were involved in a possible road rage incident where one of the vehicles was shot into and eventually came to a stop via an accident,’’ the Sheriff’s Office said in a release.

The driver and a passenger were taken to Cape Fear Valley Medical Center for their injuries, Lt. Patrice Bogertey, a spokeswoman for the Sheriff’s Office, said Monday. One of the shooting victims has been released but the other remains in the hospital, Bogertey said.

The other car sped away toward Woodington Road, the release said. Video footage of the incident shows the vehicle to be a gray sport utility vehicle.

The front passenger was described as a man wearing a bright orange long-sleeved sweater with his arm protruding out the window, the release said.