‘Nobody is going to outwork me' 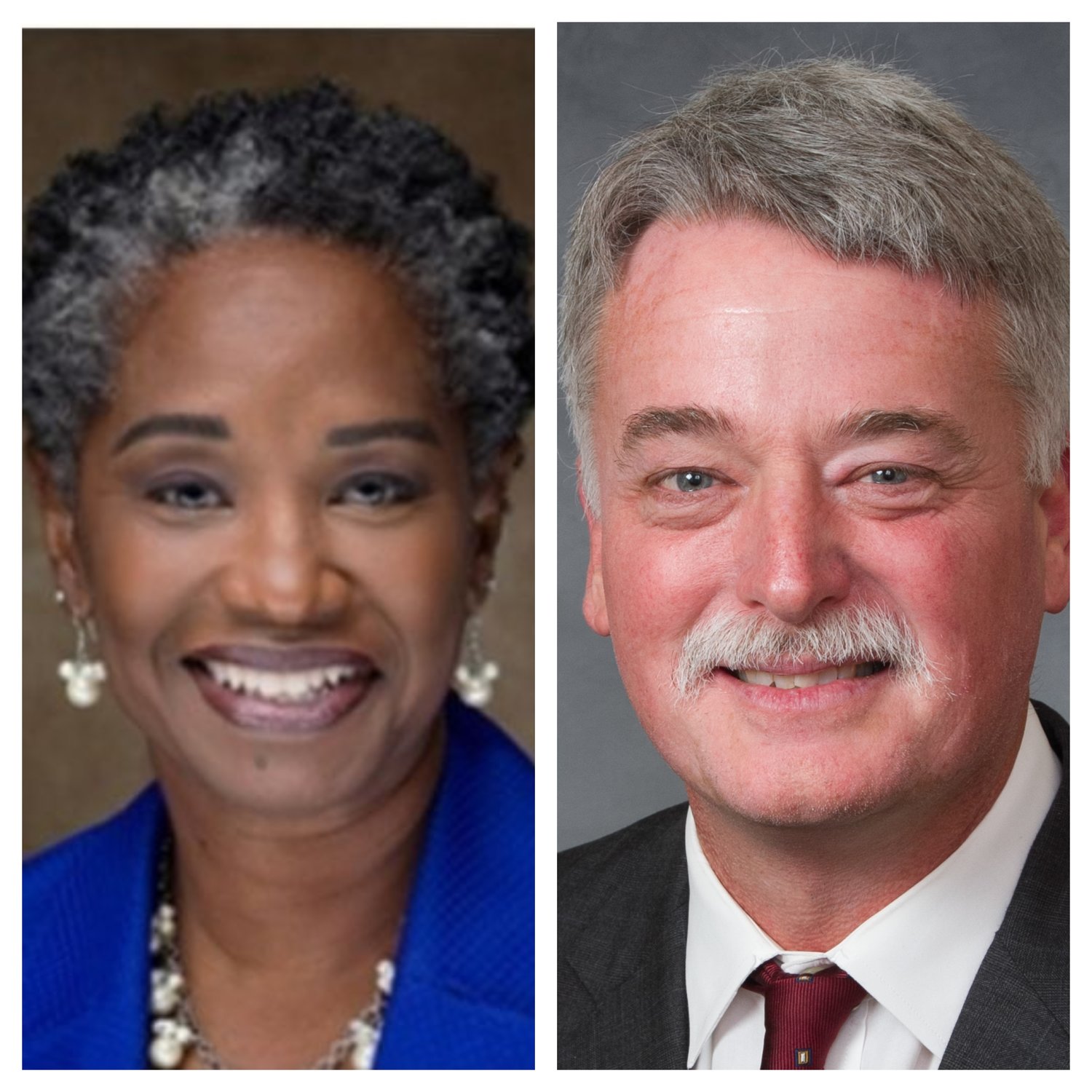 With all precincts reporting, Applewhite received 30,219 votes compared with 27,424 votes for Meredith, according to unofficial results.

"I got a very nice call from Wesley," Applewhite said after the results came in, "and he wished me well. Offered to help in any way that he could when I go to Raleigh, and we chatted, and that was very great."

Meredith said earlier in the day that he would not be commenting on the results.

Local political analyst George Breece had called the Senate District 19 race the “thriller in the ‘Ville in this 2022 election.”

"What I always say is that nobody is going to outwork me," said Applewhite, who is 61. "I think I had a very intense ground game directly engaging voters and just making my way through the community. This has been a long campaign season for me from the primary to here, and it never stopped. But I kept connecting with the citizens."

Applewhite, an Air Force veteran, and Army veteran Meredith served together on the Fayetteville City Council for three years beginning in 2007.

The race between Applewhite and Meredith included an interesting footnote: Gov. Roy Cooper endorsed her before the Democratic primary, when she defeated Sen. Kirk deViere to face Meredith.

"I think it was very instrumental because it allowed me resources, fundraising," she said of the endorsement. "Some people even said, 'Hey, if the governor supports you, I support you, as well.’ It did have a big impact but at the same time I brought my own special brand to this campaign."

Abortion was among the issues that showed the candidates' contrasting views of political and public policies.

Applewhite, a real estate broker, ran on the premise that there should be no restrictions on abortion. Close to her heart is the right of women to make their own decisions about abortion.

Meredith adamantly opposed late-term and partial-birth abortion and said he would work “to restrict those barbaric practices.” He supports new regulations on abortion that include clear exceptions for rape, incest and protecting the life of the mother.

Meredith, who runs a landscaping business, served four terms in the state Senate beginning in 2010 but lost re-election to deViere in 2018 and 2020.

Applewhite served on the Fayetteville City Council for three terms beginning in 2007 but later lost her two bids for mayor.

Senate District 19 encompasses most of Cumberland County, including rural areas on the northern, southern and eastern sides, plus Hope Mills and parts of Fayetteville.