ASOM’s Field of Honor flags on display through Sunday 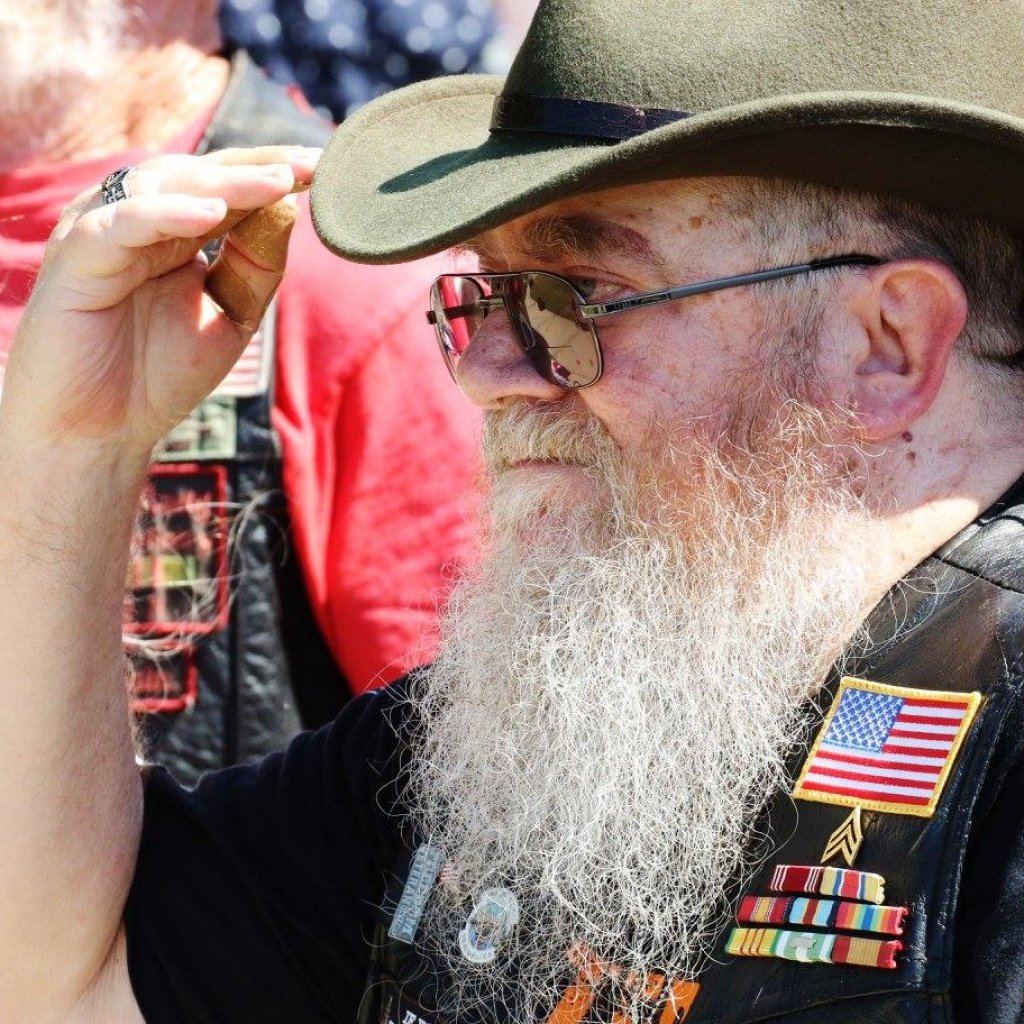 (Editor's note: This story has been updated with the decision to move the ceremony to  N.C. Veterans Park.)

A wreath-laying ceremony at 11 a.m. Friday to pay tribute to veterans on the holiday that honors their service has been relocated because of the forecast of rainy weather.

The Veterans Day program will be held at the N.C. Veterans Park. It was previously planned to be at Freedom Memorial Park.

The ceremony will include a presentation of colors by the Fayetteville Independent Light Infantry Company; the National Anthem by Paul Monroe; and an address by retired Army Col. John Cook. Taps will be played by  Geron Gambill.

The Fayetteville Woodpeckers were scheduled to host their annual United for Veterans program Friday afternoon, but the team announced Wednesday that it has been canceled because of the threat of bad weather associated with Tropical Storm Nicole.

The Airborne & Special Operations Museum continues its Field of Honor through Sunday. Each flag on display has a tag identifying the veteran it honors and the person who sponsored it. Flags are on display on the parade field of the museum from dawn until dusk at 100 Bragg Blvd. downtown.

The museum is hosting two exhibits related to World War II through Nov. 13. “Courage and Compassion: The Legacy of the Bielski Brothers” tells of the heroic efforts of three brothers who helped save more than 1,200 people while living in the forest during the war. “Operation HALYARD,” on display in the museum’s lobby, highlights the mission to rescue downed U.S. airmen from Nazi-occupied Serbia near the end of the war.

As part of the 10th annual Heroes Homecoming Week salute to veterans, the Steven A. Cohen Military Family Clinic’s second annual Children’s Gala for children of military families will be from 6 to 8 p.m. Saturday at Smith Lake Recreation Area, just outside Fort Bragg. The gala is for children ages 4 to 12 and their families and will include a formal evening with food, music and games. Formal attire is required, and service members are asked to wear their dress uniforms.

Space is limited to 150 guests, and admission is limited to military families with children. Call Sharjuan Burgos at the Steven A. Cohen Military Family Clinic to reserve a spot.

Other programs associated with Heroes Homecoming Week include: